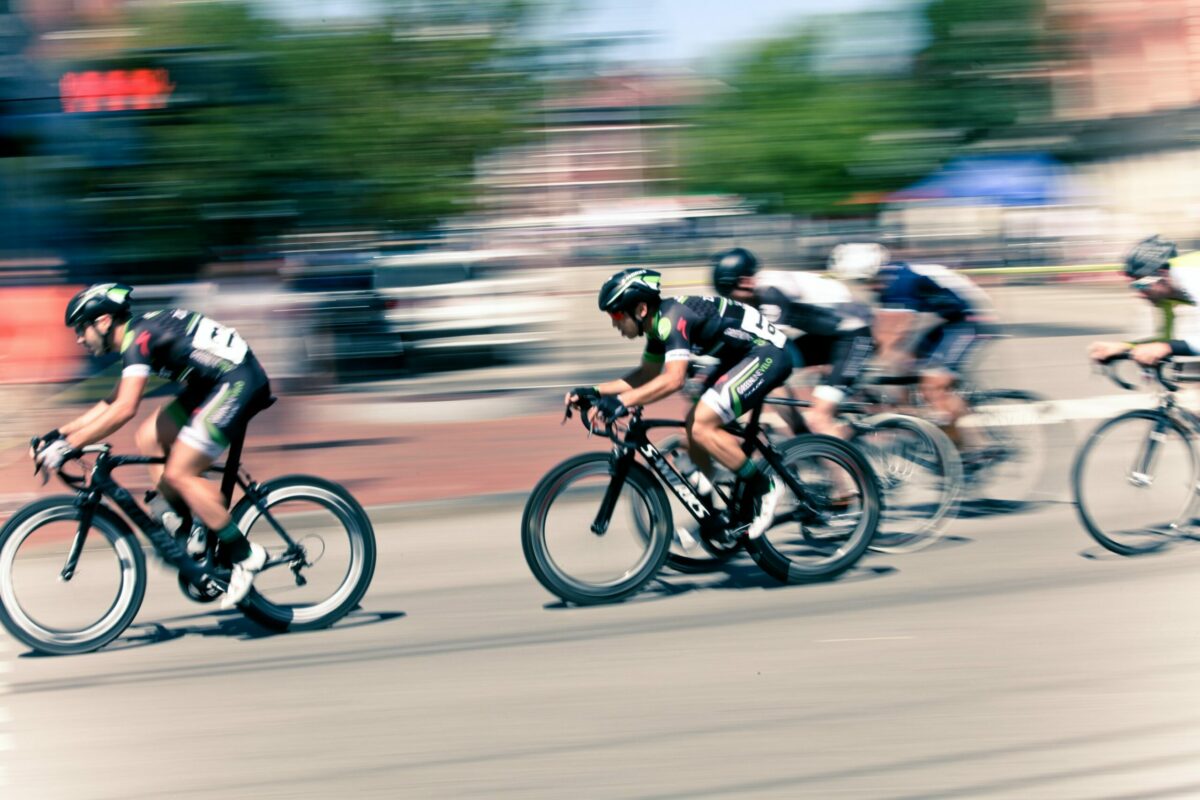 With cryptocurrencies becoming a fully established asset class over the past few years, various exchanges have risen to prominence. However there are also instances like Bitmex which was once king of derivatives, but currently has a lower open interest than Phemax and BTSE. Binance has been one of those players that have been in the game for a long time but has recently risen to the occasion.

An argument that can be made for such a phenomenon is that Coinbase, which isn’t bigger but equally dominant in the space hasn’t incorporated derivatives trading yet. Therefore, in this article, we will be comparing another rising contender, FTX, and evaluate if Binance’s grip on the industry can be threatened by this fairly new entity.

Leading the way with Binance, FTX has a point to prove

In terms of keeping up with market liquidity, Binance still maintains high efficiency. Data from Skew suggested that it had better Bid/Ask spreads on $1 million, $5 million, and $10 million quote sizes than FTX at press time.

However, these spreads change continuously but the important gist to be taken away is that Binance has commendable liquidity. FTX isn’t far behind as well, but the division is created when some other metrics are taken into consideration.

Binance is the king of spot trading volumes with over $22 billion registered over the past 24-hours. In comparison, FTX had $2.8 billion and Coinbase had $4.14 billion and 2nd in the rankings. It was a clean sweep in derivatives trading volumes as well, with Binance recording over ~$64 billion, almost 9x above FTX’s $9.5 billion trading volumes. It was clear as day that Binance had the upper hand in activity.

There is always a ‘But’

While the former had a strong upper hand in the statistics, FTX had backing from some of the world’s leading venture capitalists such as Sequoia Capital and Third Point hedge fund. On the other hand, Binance had a plate full of inquiries, complaints, and legal actions against them.

True, Binance hasn’t made it easy for themselves. The exchange is continuously in the firing line and over the past few months, China, Japan, Italy, Malaysia, Thailand, and the Cayman Islands have banned or have issued legal proceedings against Binance.

While FTX is not completely in the cross-hairs with the authorities, because it has outside shareholders, hence it does follow some form of laws and regulation. However, it is far from all over, as Binance may still eventually find common ground with the regulators. For now, Binance is still ahead of every exchange out there; controversially or not.

Analyst lists out these scenarios for Bitcoin, Ethereum, and Solana