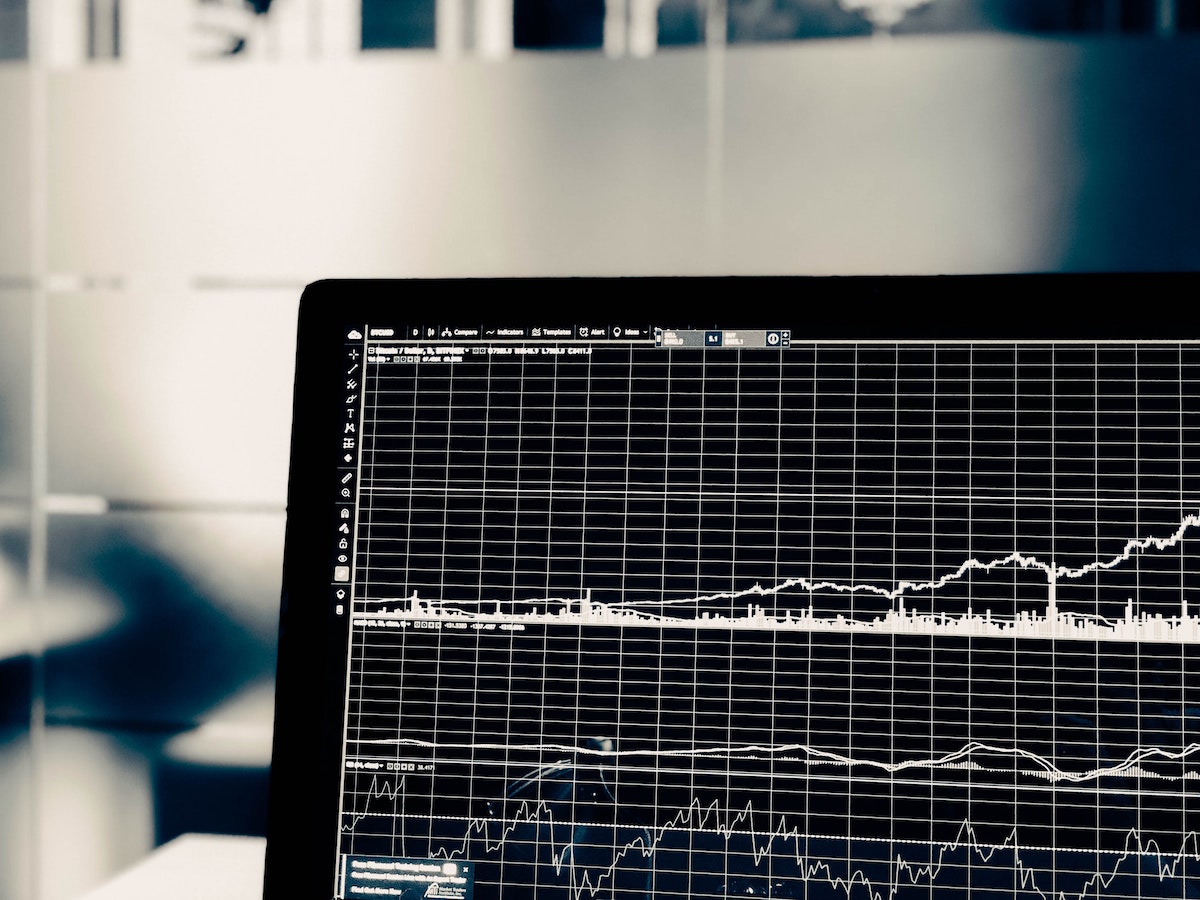 The broader crypto market has seen recovery trends from September lows, that have sent the price of top coins rallying. Bitcoin, Ethereum, and Solana have recorded some of the biggest gains so far. This has been due to a number of factors that have greatly affected the movement of cryptocurrencies.

The chief executive officer of Real Vision spoke first about Bitcoin’s current market cycle. He compared it to that of 2012-13.

“I’ve been using this for over a year, and it’s been pure magic…It gives us a pretty clear target, and it’s been magic. It gave me the strength through the bear market to keep adding, thinking ‘we know how this plays out.’”

The graph below highlights his narrative. 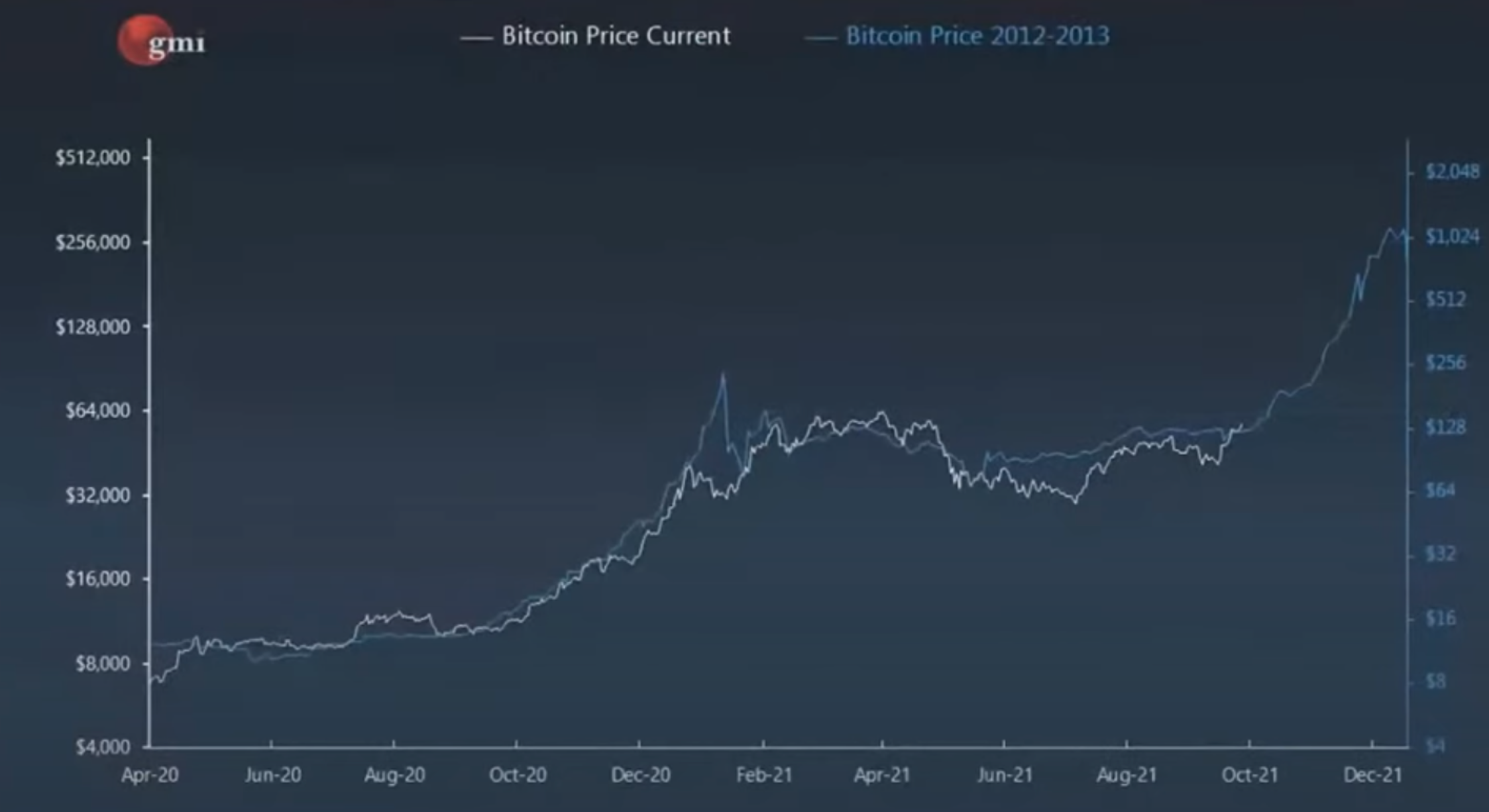 As per this graph, BTC’s price target lies over $250,000 for the end of this bull run. At press time, the largest token is trading just shy of the $62k mark with a 2.63% surge at press time. Well, will it surpass its previous ATH- is something to look forward.

Moreover, he shed light on the largest alt token as well. Here he compares Ethereum’s price trend from 2016 to Bitcoin’s from 2011 to 2019. He opined,

“And so here’s Ethereum vs Bitcoin in 2017. It’s been pretty damn good. In fact, I’ve got this as a real-time chart on my Bloomberg and it almost works to the day right now [because] it’s so close.”

He attached a graph to further support his narrative. 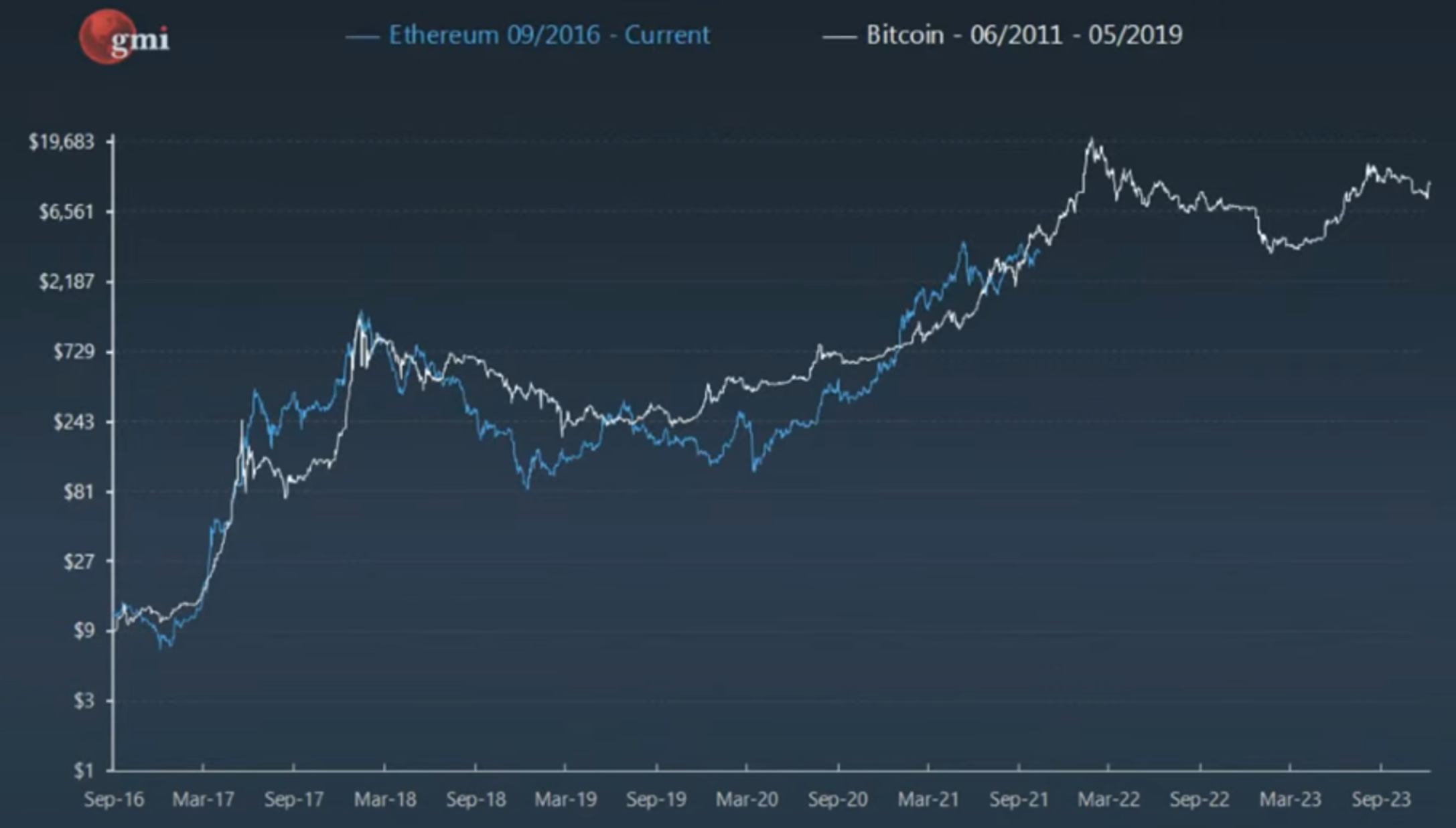 Now, that said- Ethereum was still trading in the red zone. At press time, it witnessed a 2% setback, was trading at the $3,823 mark in 24 hours. Surprisingly, it has been consolidating for quite a while now. Nevertheless, analysts are bullish on this altcoin.

Lastly, Pal spoke about Solana as well. The smart contract platform Solana (SOL) followed the same path as Ethereum in 2016-2017. IF continued would take SOL above $800 in April 2022.

“The Ethereum price now is pretty exactly in line with the Bitcoin price in 2017. And here’s Solana at the price as ETH, growing faster as a network, but the chart is identical again. It’s crazy.”

Consider the graph below. 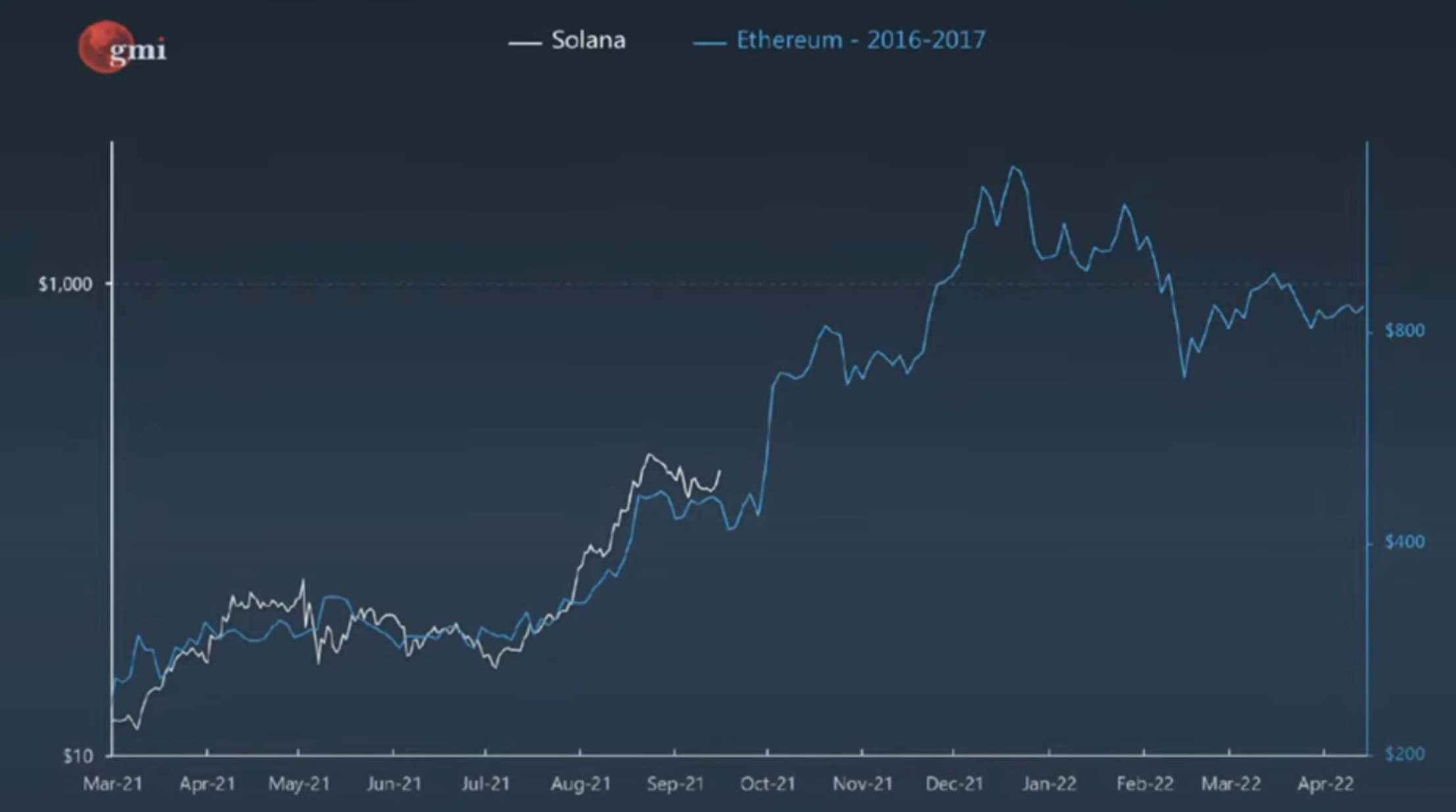 Solana or so-called “Ethereum killer” indeed has come a long way. But still, competing with the largest token will take a significant time.

Nonetheless, different positive scenarios have been built concerning the flagship token. However, it was still trading in the red zone. At the time of writing, it traded just under the $160 mark with a 3.3% correction.

Binance vs. FTX: Is the competition closer than expected