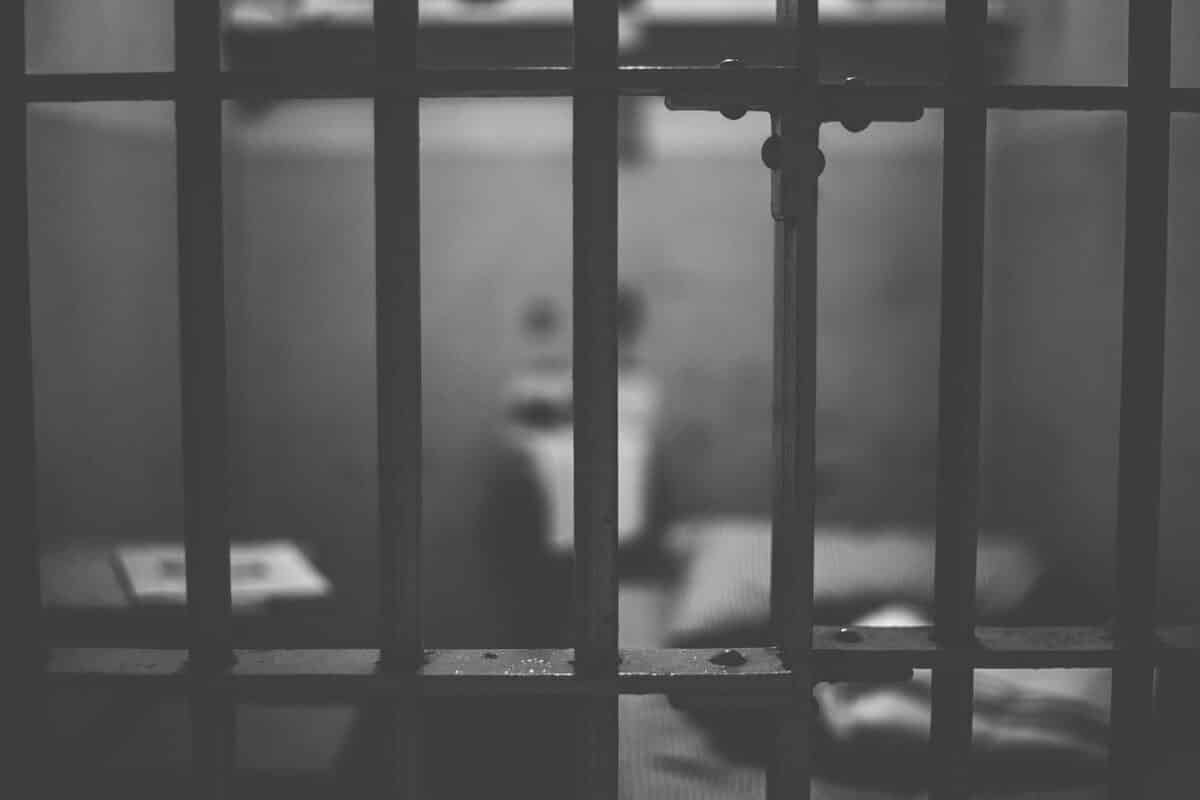 Not a day goes by without any drama in the crypto-space. The latest such episode involves Binance and CEO CZ.

In a major Twitter thread, developer “Cryptofelon” has claimed that CZ is harassing him with a hostile takeover. According to him, Binance Founder and CEO CZ is attempting to “rob him of his domain.”

The issue actually stretches back to November 2021 and recently resurfaced again after his domain got locked.

In fact, the developer went further to assert that Binance’s CZ is threatening the decentralization of the crypto-market. He alleged that Binance is attempting to threaten/demand him to turn over his domain for free.

The issue, he claimed, began in November 2021 when Binance executive Min Lin allegedly contacted him. Min Lin offered a proposal to acquire his domain, but was put off by his demand of 420 ETH. After a couple of days, however, Binance issued a “Cease and Desist” letter against him over trademark infringement allegations, among others.

First being that I was infringing on their trademark in several classes. I’ll touch back on this more, however:

My domain/website had zero usage of their trademark whatsoever
No logo
No offerings
No colors pic.twitter.com/WUa3zqWfLd

Seven months later, on 17 June, Binance filed a lawsuit against Cryptofelon. The lawsuit was filed in a Canadian court, one where he cannot appear due to an existing criminal record in the U.S.

I thought Binance had given up on harassing me, on trying to steal my domain.

Until they came knocking on my proverbial door once again, 7 months later, on June 17th 2022. pic.twitter.com/UZePJlVk7W

CZ is “playing dirty,” he went on to say, adding that this is the case despite CZ publicly encouraging “decentralization.” In fact, since 5 July, he has been unable to access his domain or update and make transfers on it. He is now working to unlock the domain and “retain ownership” of the same as the issue drags on.

“CZ is a self-proclaimed proponent of decentralization, yet CZ chooses to abuse centralized powers in order to steal my domain from my own hands.”

For its part, Binance is yet to publicly comment on the proceedings.

What does the community say?

Well, needless to say, not everything was black and white with opinions vast and varied.

The aforementioned thread has been flooded with those who support and dispute the developer’s version.

One critic, for instance, claimed that,

“We do not have all the facts, but someone is not telling the full story.”

According to him, in Web2, there are “reverse domain hijacking” attempts all the time.

Bitcoin miners sold nearly 400% of their production in June but…

Still want to hold on to TRX? Here’s why this level is worth looking out for