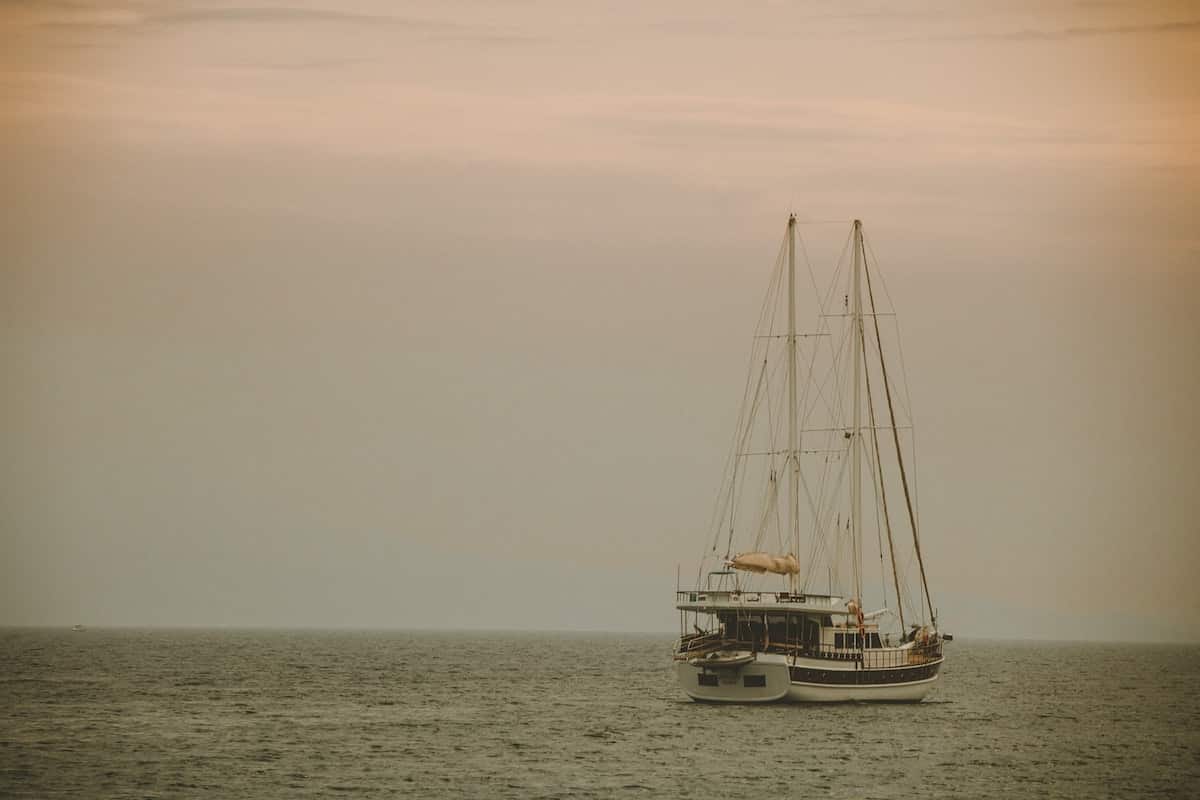 Bitcoin, the world’s largest cryptocurrency, despite the latest price hike, is finding it difficult to lure miners and prevent the exodus. For many operators, Bitcoin mining was an astonishingly lucrative activity, with gross margins sometimes as high as 90%.

Alas suddenly, things have changed. First of all, Bitcoin’s price has plunged – from its peak of $68k to $21k. And second, electricity prices have soared – Up by 70% in some parts of the world, leading some industry experts to calculate that mining a single Bitcoin can now cost up to $25,000.

Not falling for it

Bitcoin miners withdrew a huge number of coins from their wallets, suggesting they may be planning to sell them. This can be evidenced by looking at miners’ reserves. 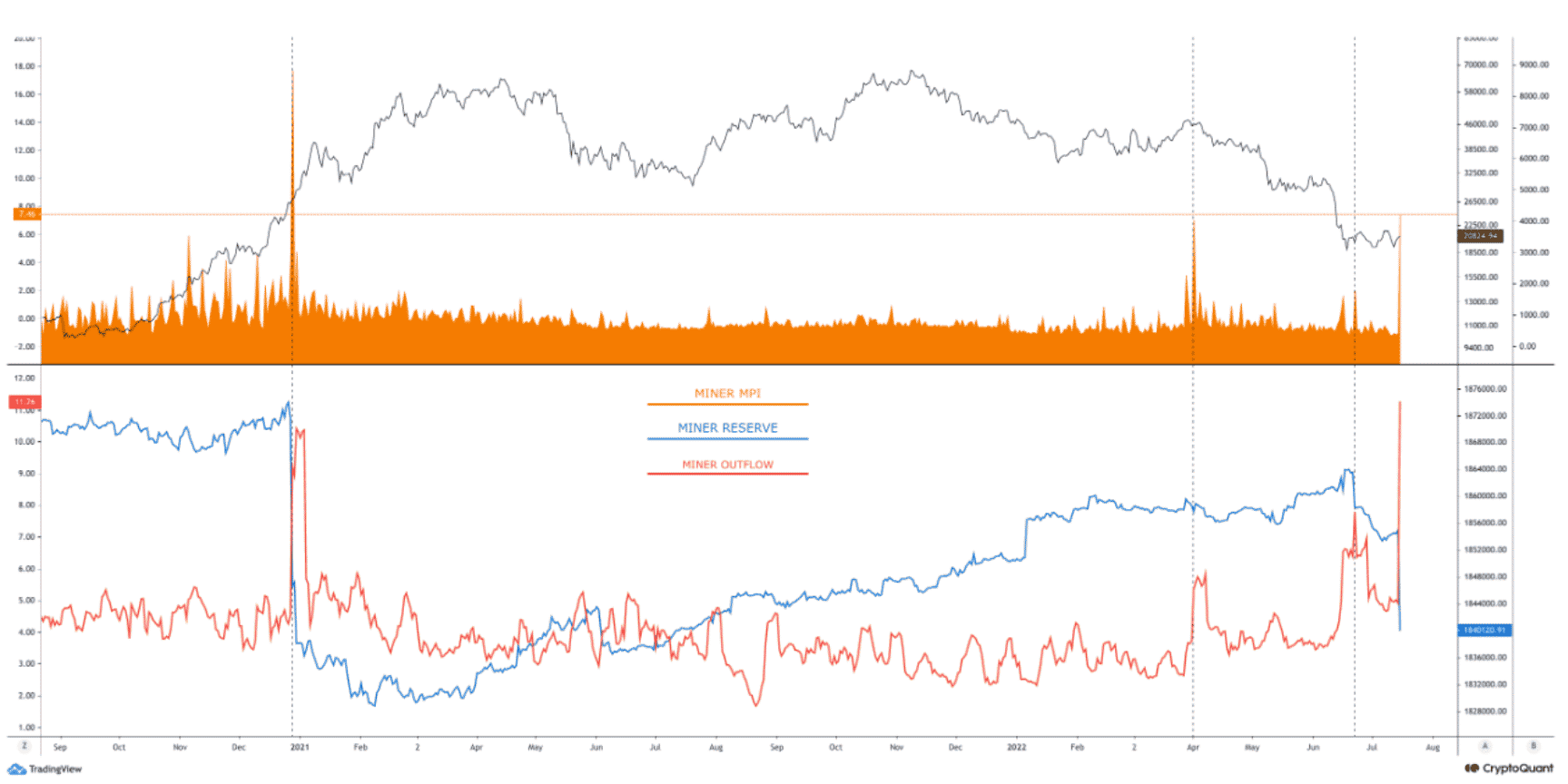 Needless to say, this indicator registered a big spike. Following such large spikes, Bitcoin did go down a while later (or immediately in case of the spike in April).

The current state of miners could also be supported by looking at the unprecedented fall in total Miner revenue on Glassnode. 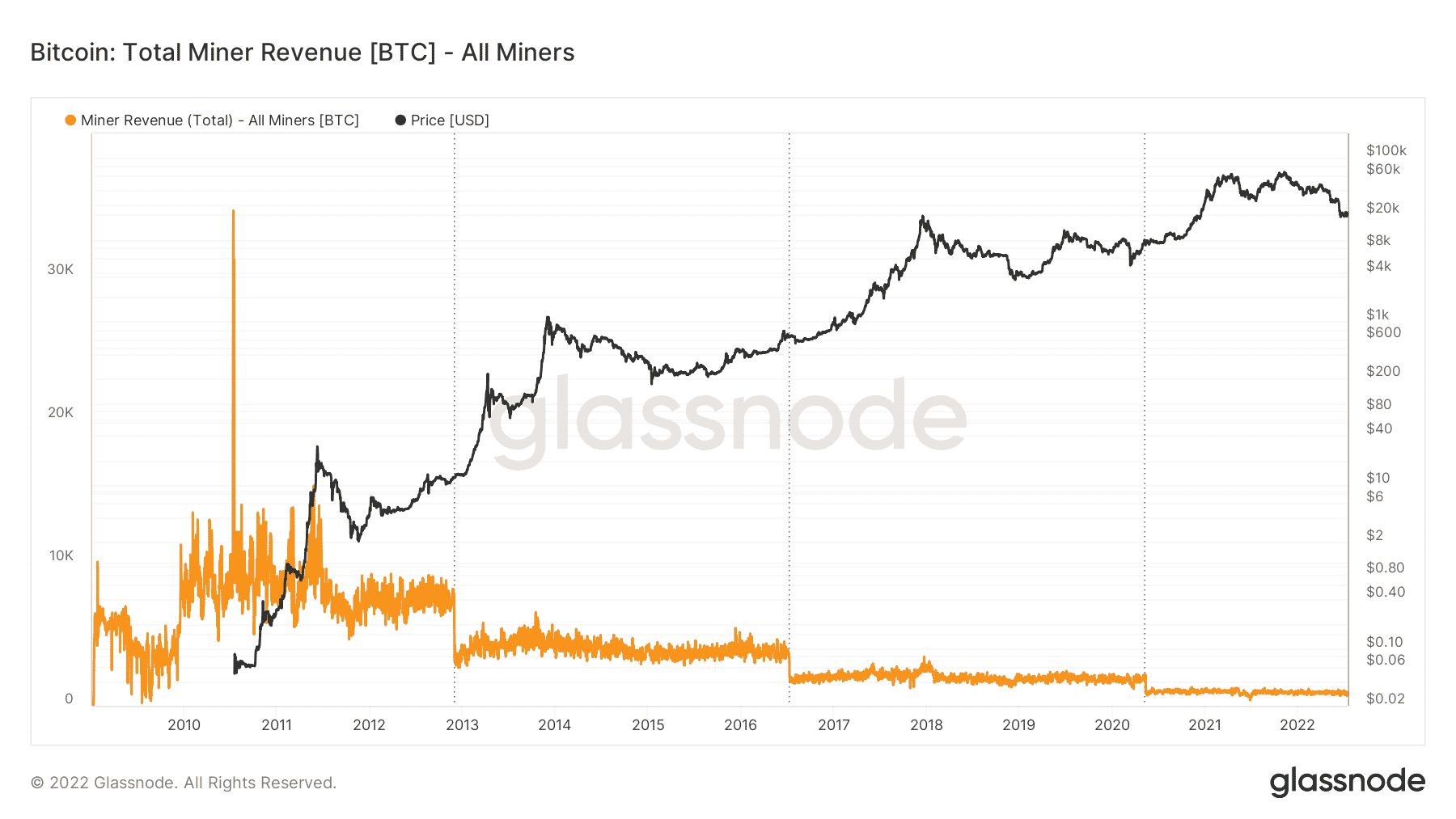 The attached graph highlights a grim scenario, to say the least.

You made me do it

Such developments fueled some chaos within BTC mining operations and operators. In June, public miners sold about 14,600 Bitcoin and only produced 3,900 Bitcoin this month. 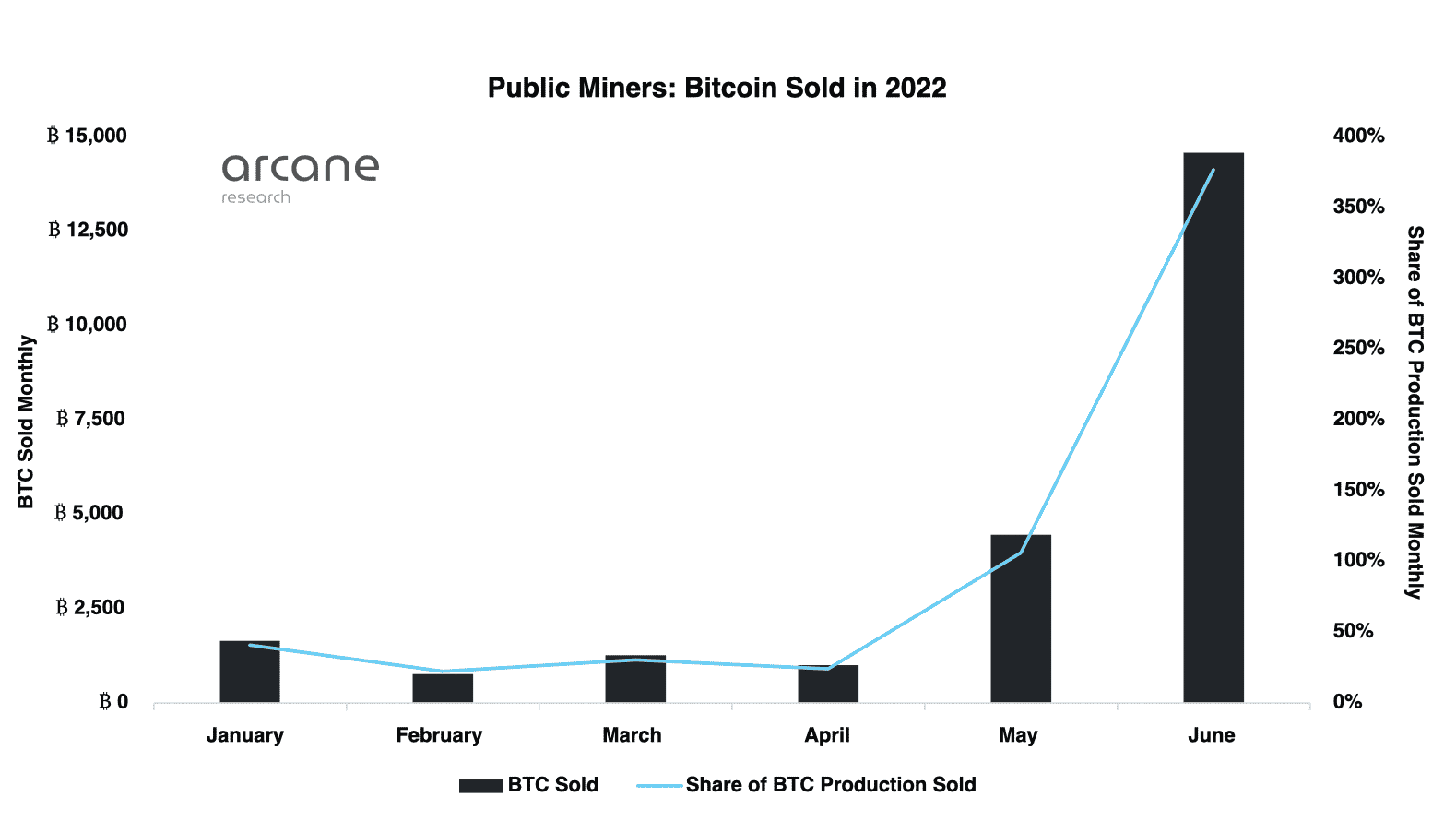 This graphical representation shed light on two contrasting scenarios. Public miners only sold between 20% and 40% of their Bitcoin production from January to April this year. However, the strategy worked until Bitcoin’s price plunged from $40k to $30k in May.

The price decline spurred financial difficulties that forced miners to start liquidating their precious Bitcoin holdings. May was the first month where they sold more than 100% of their production.

To further support the exodus and the slow production rate, consider the steep decline in electricity consumption.

No, not because BTC miners suddenly realized the ESG concerns. Instead, they powered down older and more inefficient mining rigs. 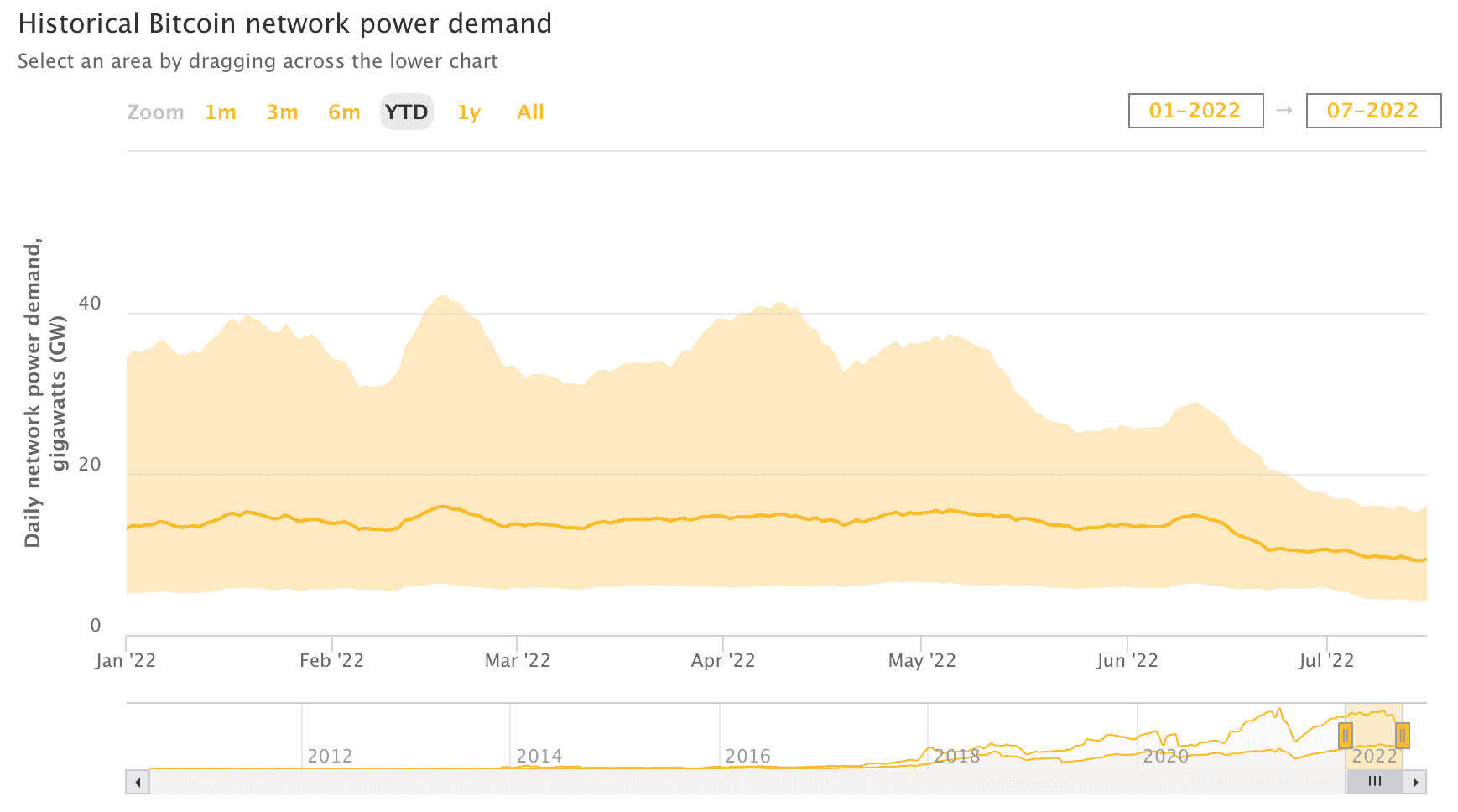 The network’s estimated daily power demand right now is 9.40 Gigawatts. This is a decline of 33% over the past month – Down 40% from 2022’s peak demand of almost 16 GW in February.

Ethereum [ETH]: The true meaning of >130 ‘millionaire’ whales coming back