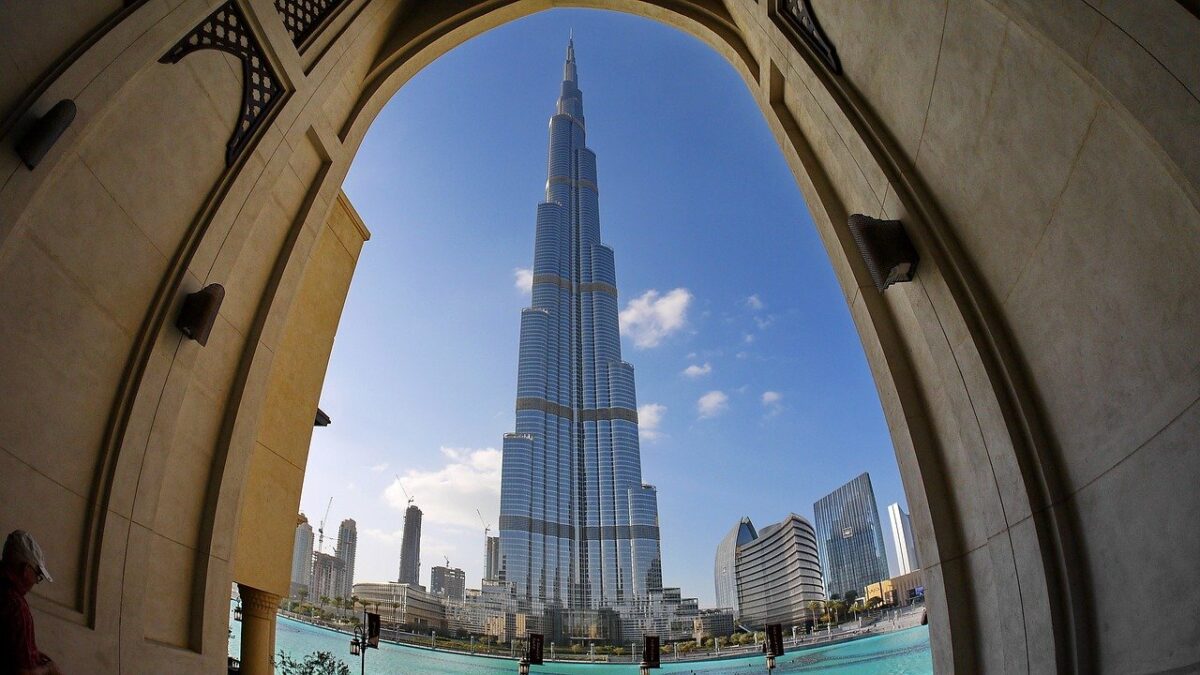 The world has stepped into a new year, with people continuing to be optimistic about the prospects it could unfold. Notably, with not even a passing by, the cryptocurrency space has already hit several headlines with respect to some major changes taking place across the world.

And, like all sectors, this space too has recorded both good and bad tidings over the past few days. So far, the highlighted part includes the stagnant price movement of the Bitcoin and its companions, with the year off in red; regulatory authorities have upped their game to bring in some clarity to this space; NFTs continue to be the craze in the market despite lack of price action; and more.

While those topics seem to have taken the spotlight under a broader lens, developments and innovation have taken the stage under a narrow lens. Several cryptocurrency projects have announced collaborations, acquisitions, and product releases that would be aid in furthering the cryptocurrency space over time.

Changpeng Zhao – the CEO and Founder of Binance, the largest cryptocurrency exchange in the world – opined on the latest happening in the cryptocurrency space, and the company. In an interview with CNBC, the founder – popularly known as CZ – spoke about the regulatory changes involving crypto-advertisements on platforms such as Google and Facebook, Binance’s step forward in Singapore, and crypto-regulation framework in Dubai.

A downturn for the crypto-market?

Since the start of this month, several regulators have stepped in to reign in on crypto-advertisements, with the United Kingdom taking the lead. The U.K Advertising Standards Authority [ASA] has been banning advertisements of several crypto-firms, including the likes of Coinbase and eToro, for reasons such as not highlighting the risks involved, and taking advantage of investors lack of knowledge on the market. This move has been further adopted by countries like Spain and Singapore.

On the matter, Zhao remarked,

“Limiting marketing will probably slow down the industry growth but at the same time the demand for it is so high. The reason why regulators have to limit advertising is probably because of such high demand.”

The most notable CEO in cryptoverse went on to say that most of the users are drawn into the space via word-of-mouth. He also pointed out that this was not the first time the cryptocurrency space has witnessed a roadblock in terms of advertising.

In the year 2018 social media giant – Facebook, and search-engine giant – Google, had barred any advertisements related to cryptocurrencies on their platform. This move that was also adopted by Twitter was taken with the main emphasis placed on scams and ICO rug pulls. Changpeng Zhao said,

“Google, Facebook have historically never accepted crypto ads. So there’s not a while lot of places to advertise anyway […] I don’t think it’s gonna have a huge impact and I think the demands continue to be very strong.”

New direction for the new year?

The founder of the largest exchange further spoke about the platform’s plan in Singapore. This comes amidst Binance’s closure of its Singapore branch – Binance Asia Services Ltd, with the exchange halting services coming February. The exchange made the announcement following its withdrawal of its application run a bourse in the city-state, bringing a closure to its Singapore headquarters.

On the matter, CZ stated that the payment services act does not have a crypto-section included in it, suggesting that a reform of the act was required. He also mentioned that this would probably not be an eternal regulatory state in the country, stating “later on, there may be a new regulatory framework in Singapore or in many other parts of the world.” He said,

“Most part of the world actually doesn’t have a crypto specific regulatory framework and we’re working with different governments in different places to build this.”

The founder stated that while connecting with regulators across the globe they found some governments that were still skeptical, while others were much more open and forthcoming. CZ said,

“Other governments are like, ‘okay, this is a new technology, we got to embrace this, we got to attract this industry’. This is the fundamental layer for future fintech and for future of money, which is going to be the future base layer of every other sector in the economy.”

Additionally, the founder opined on whether Dubai was going to be the most progressive in terms of introducing a comprehensive crypto framework. This comes in the wake of Binance’s collaboration with Dubai’s World Trade Centre.

The blockchain service provider recently signed a Memorandum of Understanding [MoU] with Dubai World Trade Centre Authority [DWTCA]. The main intent of the MoU was help Dubai establish an international virtual asset ecosystem by sharing its knowledge and experience in working with global regulators.

In line with Dubai becoming the regulatory hegemony, Zhao stated that Dubai was still working on introducing one, adding that the complete framework has not been released yet. Nonetheless, the firm continues to support and help them.

The Founder also pointed out that the crypto-industry as a whole was a very broad. As such, no country has introduced as a comprehensive regulatory framework yet. The focus right now is on the money services, matters regarding KYC/ AML, and centralized exchanges. He said,

India: Crypto-bill unlikely to make it to Parliament’s Budget session