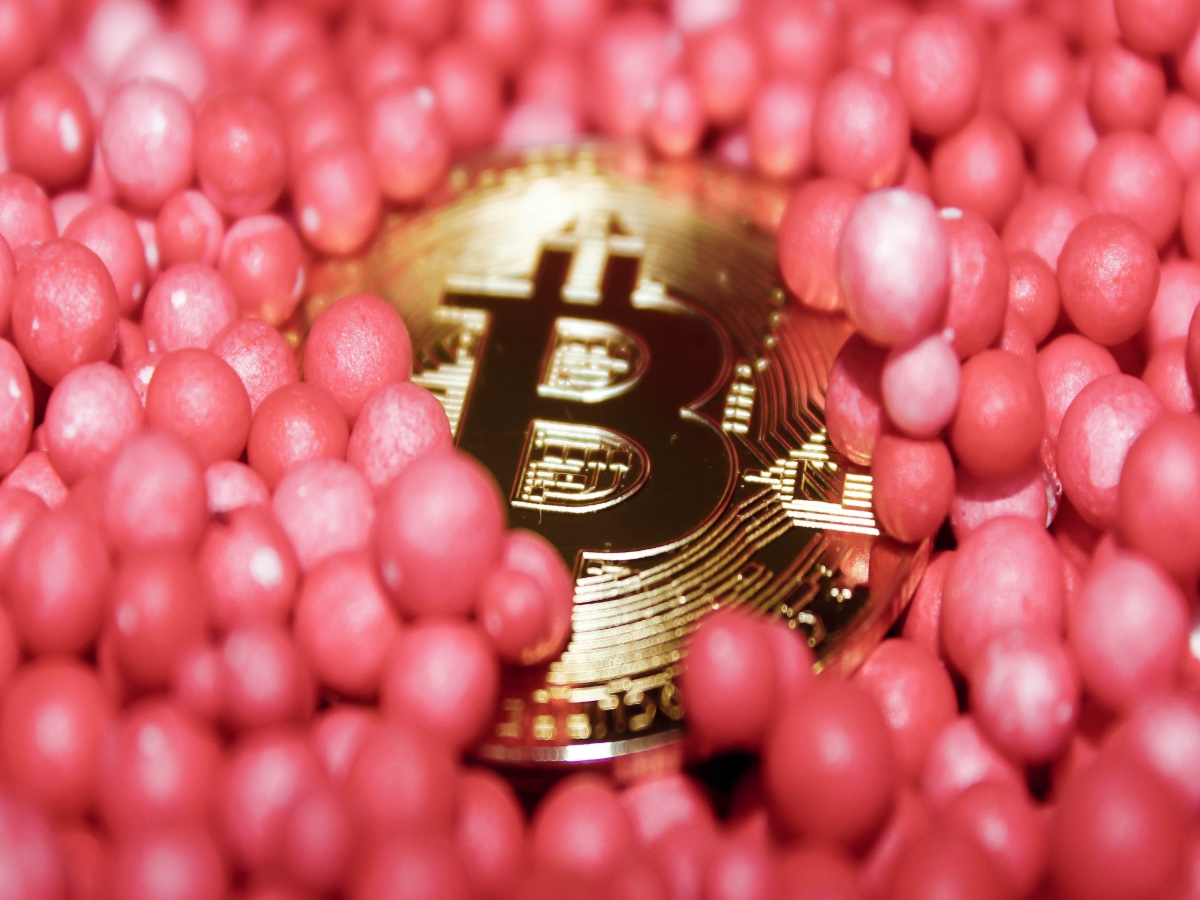 Bitcoin’s price crash has set many investors panicking as they perhaps question their investment strategies and the health of their portfolios. For his part, investment analyst Anthony Pompliano claimed that though Bitcoin’s price performance might look worrying, Bitcoin miners and Bitcoiners “do not care.”

However, this is quite a reductive analysis, as the situation is far more complex.

A Bitcoin crash or just a fender bender?

During an episode of his business show, Pompliano claimed,

“Bitcoin’s hash rate continues to hit all-time-highs. Countries tried to take them out. Nobody cares. The price goes down. Nobody cares.”

However, a look at the recent hash rate allows us to pick up on the nuances of this statement. 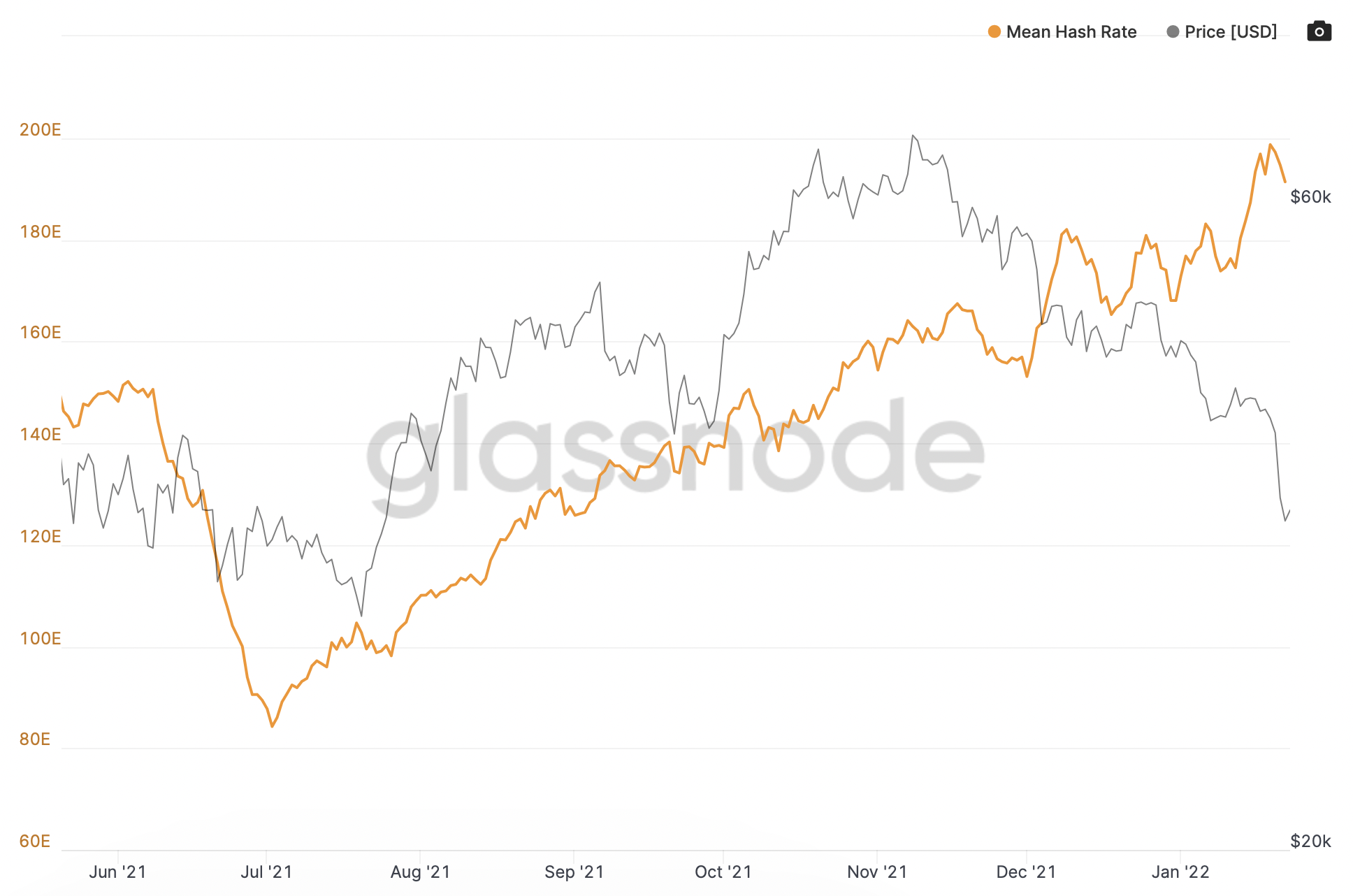 While Bitcoin’s mean hash rate has indeed been reaching all-time-highs, this came after frequent spikes and drops. In fact, from 21 January, one can see the mean hash rate dipping again.

What’s more, the hash rate is not completely immune to world events such as mining bans and internet blackouts, which have the potential to affect miners.

But while Bitcoin miners and other parts of the ecosystem may have recovered from past events that led to performance drops, “not caring” is a stretch. After all, the market isn’t in a state of extreme fear for no reason. And fear can trigger actions such as panic selling.

A look at the Lightning Network can also show how crashes have affected other parts of the Bitcoin ecosystem. Again, it is more than just a case of good or bad.

The takeaway here is that while there was a major dip in LN capacity around the time of the 4 December crash, the network recovered within a month. Also, while the number of nodes also dipped after 10 January, all-time-highs were soon reached again.

All in all, the Bitcoin ecosystem is interlinked and price performance can affect other sections of the network.

We need to talk about Bitcoin

At press time, the king coin was changing hands at $35,818.88, having dropped by 16.35% over the past week. As many might expect, El Salvador’s President Nayib Bukele didn’t waste much time before buying 410 Bitcoins for the country.

According to estimates, he bought each BTC at a price of around $36,585. However, many experts were far from euphoric.