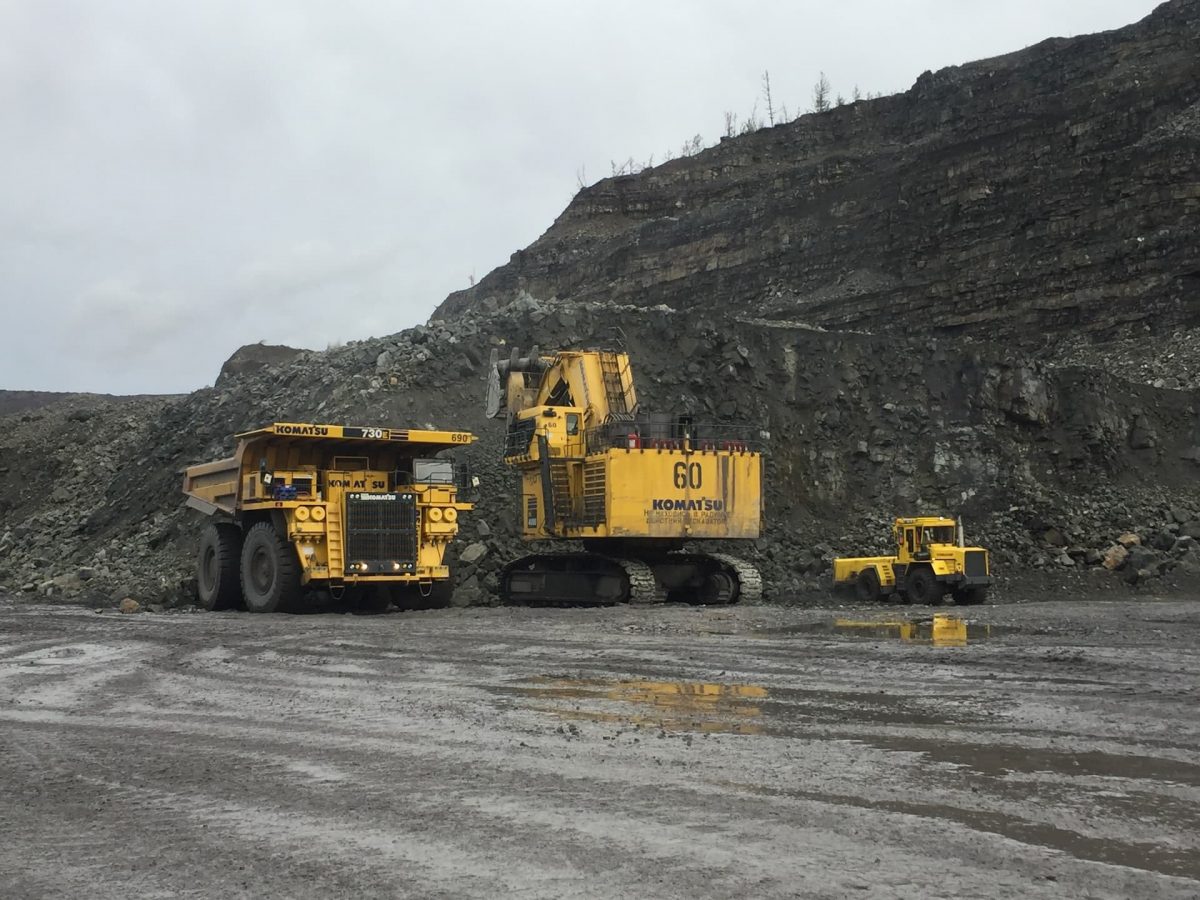 Binance Pool added Ravencoin [RVN] to its list of supported tokens, as per the latest announcement made on 23 November. Binance Pool will be charging 1% fees for its RVN pool.

It was only in October that the cryptocurrency exchange launched a funding pool worth $500 million. This was to lend to distressed mining companies amid a crisis in the crypto market.

ETH miners move to the likes of Ravencoin

As crypto platforms are moving from PoW to PoS due to energy concerns, the change has since proven to be a challenge for the mining community.

Since the ETH Merge, the hashrate of RVN grew from 2.93 TH/s to 11.93 TH/s at press time. This showed a fourfold growth over this period. 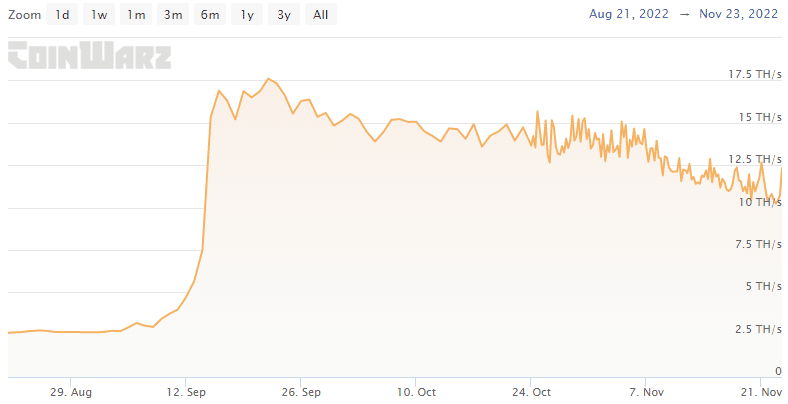 Binance, however, wasn’t the only crypto firm to launch a lending fund in recent times. Jihan Wu, the billionaire founder of crypto mining rig maker Bitmain, also set up a fund worth $250 million in September. The fund will be used to buy assets from distressed bitcoin miners.

The same month, DeFi application Maple Finance also started a lending pool worth $300 million. The fund will be used to lend to mid-size bitcoin miners across North America and Australia.

Crypto mining firms around the world have been struggling amid a bearish market trend. The mining industry has been plagued by a trail of bankruptcies due to rising energy costs, hashrate difficulty, and falling token prices.

Texas-based mining firm Core Scientific’s October filing with the SEC revealed that it may run out of cash before the end of 2022. Furthermore, Colorado-based mining firm Riot Blockchain Inc.’s revenue fell by over 17% during Q3 this year as revealed in its recent SEC filing.

Australian mining firm Iris Energy also defaulted on a loan worth $107.8 million as per its latest SEC filing. Subsequently, it unplugged its equipment used as collateral, losing a part of its mining capacity.

If the crypto market further dips, a crisis for the mining industry can be expected. This is because mining production stands directly proportional to Bitcoin price.

As Magic Eden expands to Polygon, here is what you should know