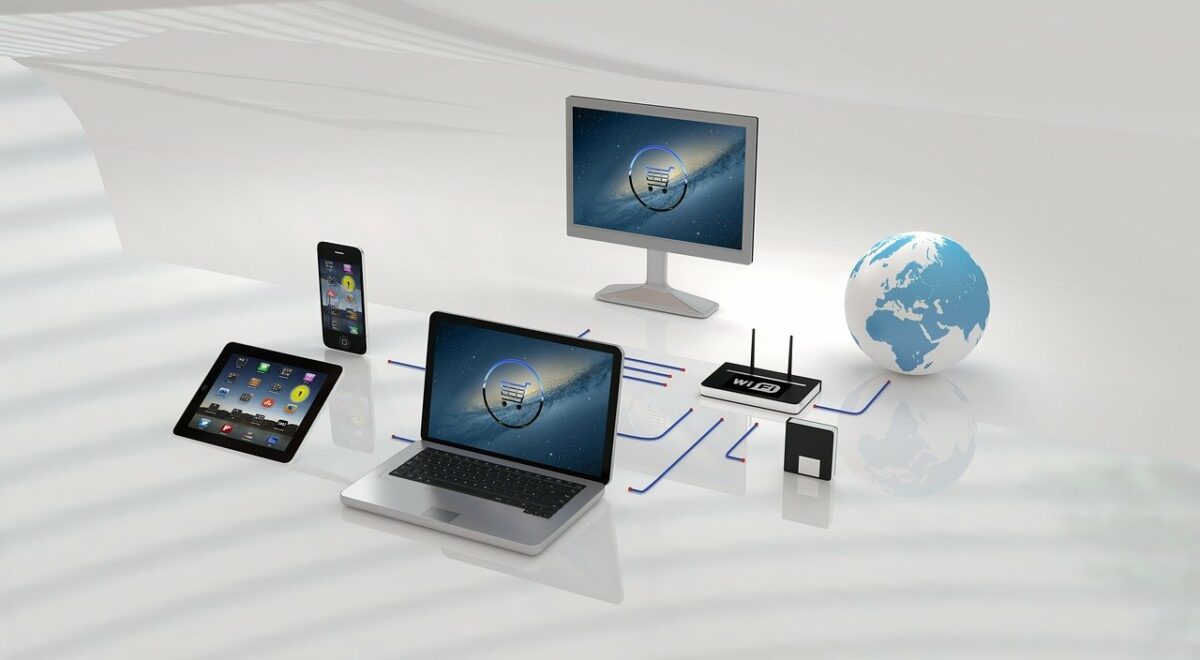 The Bank for International Settlements (BIS), spearheaded by Singapore, will test the use of central bank digital currencies (CBDCs) for efficient global payments.

Via a recent press release, the BIS announced that it is joining forces with the central banks of Australia, Malaysia, Singapore, and South Africa to examine a direct, shared platform for international payments. The experiment, under Project Dunbar, aims to reduce costs and increase the speed between cross-border payments by institutions.

According to Andrew McCormack, Head of the BIS Innovation Hub Centre in Singapore,

“Project Dunbar brings together central banks with years of experience and unique perspectives in CBDC projects and ecosystem partners at advanced stages of technical development on digital currencies.”

The project also attempts to benefit from public-private partnerships by developing technical prototypes in different jurisdictions.

The statement comes days after the Monetary Authority of Singapore (MAS) released a list of 15 “Global CBDC Challenge” participants to build a global CBDC. The country also concluded a five-year study on the technology under Project Ubin.

At the time, the MAS’s Sopnendu Mohanty had said,

Not all global central banks have embraced Distributed Ledger Technology for payments like Singapore. However, there is now a lot more interest after national efforts to create CBDCs, like the ones by China, came to the fore.

According to Michele Bullock, Assistant Governor (Financial System) at the Reserve Bank of Australia,

“Enhancing cross-border payments has become a priority for the international regulatory community and something that we are also very focused on in our domestic policy work.”

Despite previous skepticism, the Reserve Bank of Australia is looking at the viability of a wholesale CBDC. However, on the back of caution exercised by Australian regulators against investments with unlicensed entities, a retail CBDC is something the country might not look at anytime soon.

Another country with a similar standpoint is Malaysia. Malaysia’s central bank recently signaled a project to “gauge the merits of a central bank digital currency (CBDC) with an initial focus on wholesale CBDCs.” As per the statement, the country is looking for “greater public-private collaboration to enable fast and frictionless cross-border payments.”

With many Asian countries at the forefront of digital banking innovation, South Africa is also looking at digital currencies at retail and wholesale levels. It is conducting a domestic feasibility study at the retail level, with a focus on the wholesale payment settlement system.

Overall, the BIS initiative claims to support the G20 roadmap released this year with partnerships between China, Hong Kong, Thailand, and the UAE for cross-border payments. The agency has, however, called for greater cooperation for a common global platform.

The results of the project will likely be published by early 2022.