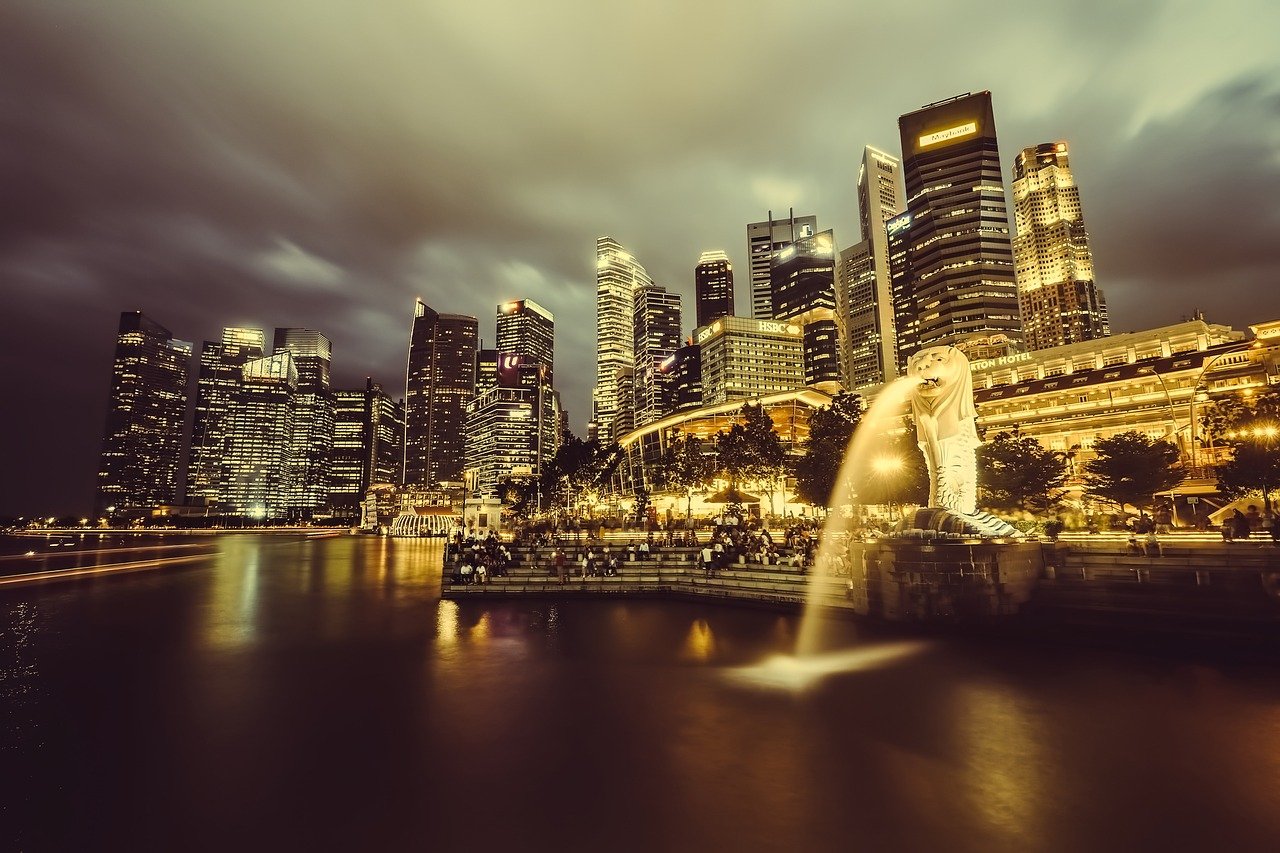 While Binance has continued to accelerate its compliance efforts, its regulatory woes just keep mounting. The Monetary Authority of Singapore [MAS] is in the news today after it put the cryptocurrency exchange on its regulatory radar.

The exchange platform was placed on the central bank’s Investor Alert List on 2 September. The list contains companies or entities that have not been licensed by the regulatory body but may have been wrongly perceived by investors to be regulated.

Now, while no further details about the flagging have been provided, it comes as no surprise amidst Binance’s ongoing tussle with global watchdogs. Countries like Malaysia, Great Britain, the United States, Italy, India, and Thailand have previously banned or warned the exchange for providing financial services without a license.

In a bid to improve its regulatory relationships, Binance has been on a hiring spree, appointing global ex-regulators for key positions. Just last week, Binance Singapore placed Richard Teng at the helm of the organization. The new CEO was formerly the Chief Regulatory Officer of Singapore Exchange and once served as the Director of Corporate Finance at the MAS.

In a statement, Binance’s Singapore unit, Binance Asia Services, clarified that this has no bearing on the services that it offers. It is a separate entity from Binance.com and runs its platform through Binance.sg. The statement read,

“Binance Singapore (Binance.sg) is a separate legal entity from Binance.com with its own local executive and management team and does not offer any products or services via the Binance.com website or other related entities, and vice versa.”

Singapore’s central bank had previously told Strait Times that it was aware of the actions taken by other regulatory authorities against Binance. Moreover, the MAS also told news outlets that Binance’s Singapore arm is exempted from holding a license under the Payment Services Act (PAS) as its application is being reviewed.

According to a statement released by Binance.com, it is “actively working with the MAS to address concerns that they may have through constructive dialogue.”

Monero: Watch out for this key development before taking a position