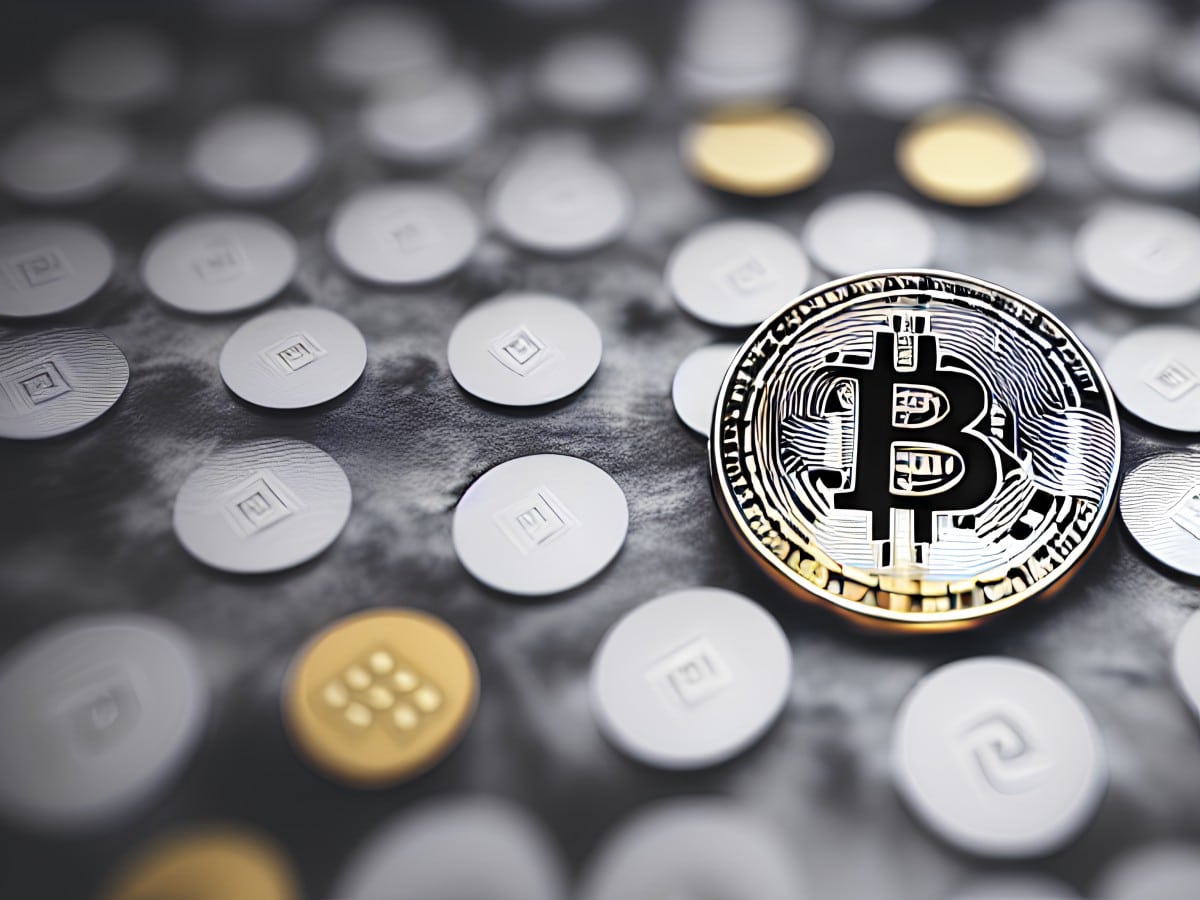 According to Santiment, the momentary blow to BTC’s price pushed “overzealous traders on exchanges” to attempt to short the king coin. For example, data from the on-chain analytics platform revealed that leading cryptocurrency exchange DyDx logged its highest ratio of bets against BTC’s price since August. Likewise, troubled FTX saw its highest ratio of bets against the king coin’s price since June. 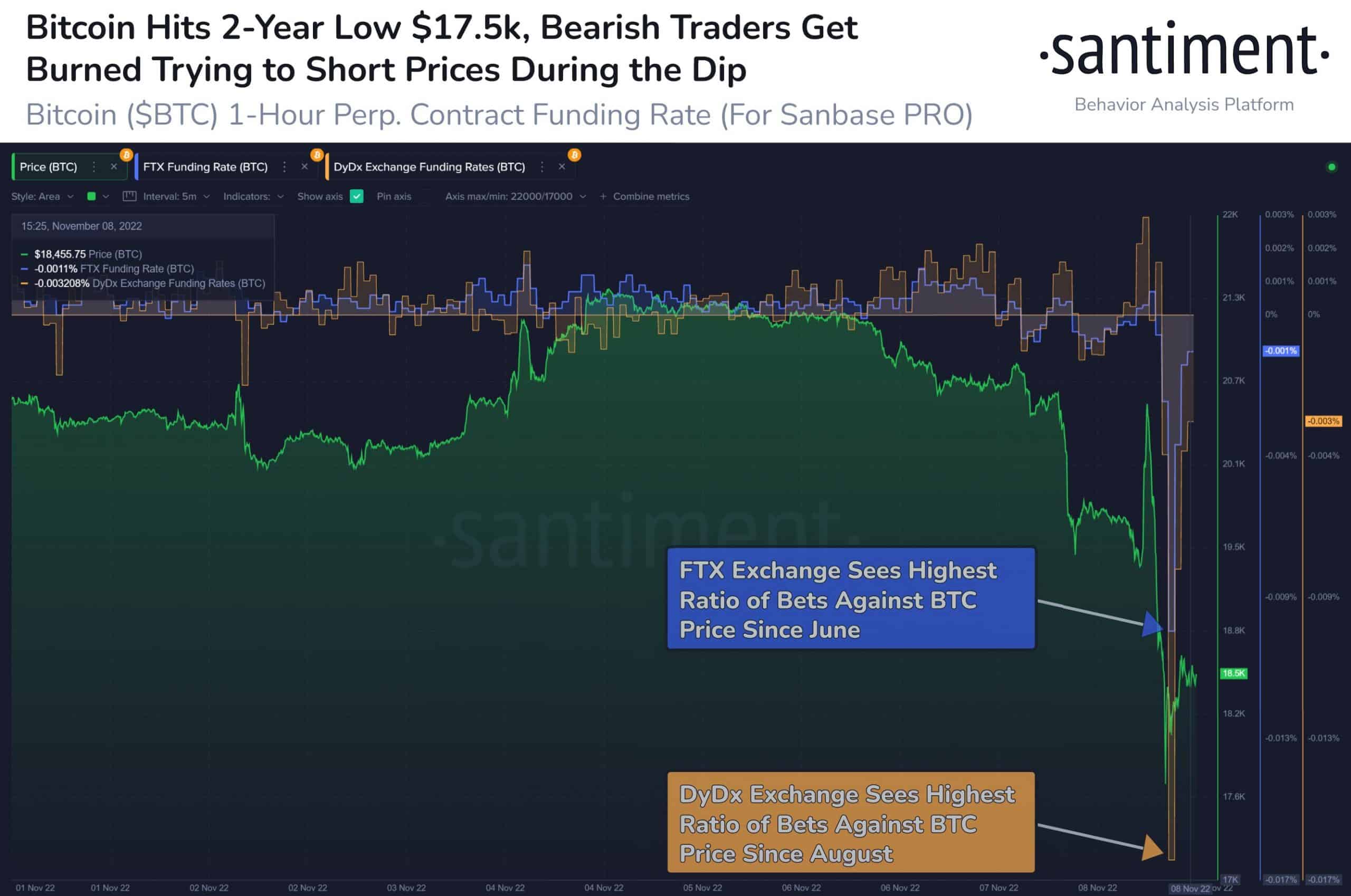 As the market wades through the impact of FTX insolvency, CryptoQuant analyst Dan Lim warned that it might be imperative to “keep an eye on the movements of miners, especially their bitcoin holdings, mining, etc.”

According to Lim, miners generally believe in the possibility of a price rise, so they mine a lot. As a result of this, BTC’s hash rate climbed. However, miners started to lose as the king coin’s price traded sideways.

On a daily chart, selling pressure rallied significantly. As a result, BTC was oversold at the time of writing. Its Money Flow Index (MFI) was 21, while its Relative Strength was no better in a downtrend at 34.

In addition, its Chaikin Money Flow (CMF) chased new lows below the central line at -0.03, indicating that sellers had control of the BTC market.

“In 3 previous deep declines, based on the volume oscillator and 7DMA, the participation and increasing selling pressure were shown in all three value bands. However, yesterday’s test’s participation declined significantly, even weakly, in the two bands (100-100)(100-1K).  Besides, The Estimate leverage Ratio & O.I has also cooled down to the same level as the deep drop in June. This may indicate that the selling power is almost exhausted.”

Ethereum Classic: How long should you continue HODLing during this crypto winter