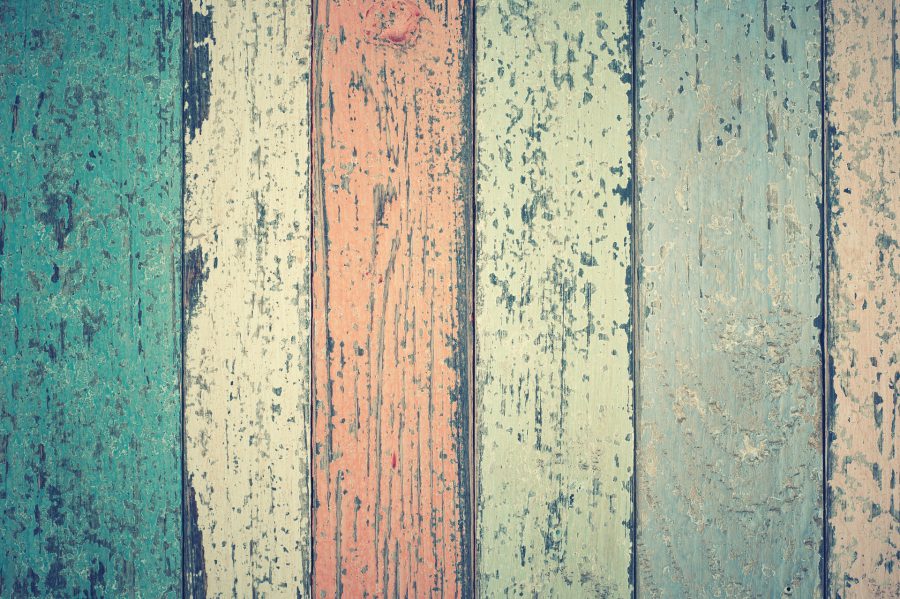 The long-drawn narrative of Bitcoin being identified as digital gold is a portrayal chosen by many traditional investors who enter the Bitcoin space. Bitcoin’s depiction as a Store-of-Value initially gave rise to its gold-like personification in the digital asset ecosystem. And, although the comparison is understandable in some cases, according to Block Tower Capital’s recent blog, the comparison fails to tell the entire story.

A recent article released by the crypto-asset investment firm stated that the value of Gold and Bitcoin were driven by different metrics in the industry. Gold’s value depends on its characteristics as an inflationary hedge, whereas most of Bitcoin’s value has been based and derived from speculation throughout its history. When Bitcoin is seen from a macroeconomic perspective, the digital asset is still a speculative instrument, but it accommodated “fantastic macro hedge” properties within its price activity in the market.

The post further suggested that the macroeconomics behind Bitcoin and its growth over the past few years can be attributed to a combination of a few factors. 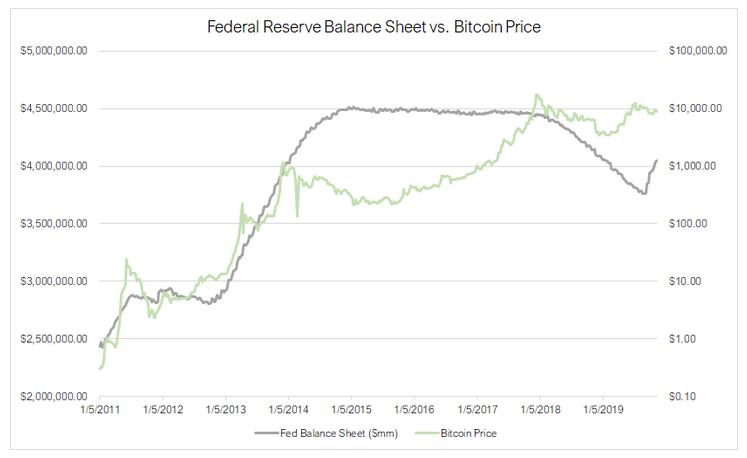 One of the factors coming into play is Bitcoin’s growth with respect to the Federal Reserve balance sheet. Bitcoin is a decentralized form of asset and a majority of the asset’s intrinsic value comes from its censorship-resistant properties. BTC is also irrepressible to any central banks or government mishaps. The post stated,

“The unprecedented use of QE and MMT gave credence to this narrative, and helped justify Bitcoins success in the eyes of supporters.”

It was also suggested that the long-term “risk-off” environment had caused investors to gravitate towards an asset with the highest risk/highest reward condition.

Bitcoin’s demand has also increased in countries where public trust in government and fiat currency is depleting. Nations like Argentina and Venezuela are the victims of high inflation at the moment, and Bitcoin has become a useful asset to hold.

Despite a lack of available data, the fact that citizens are aware of Bitcoin as a potential hedge during times of financial collapse has only improved Bitcoin’s position in the global financial landscape.

Multi-Collateral Dai goes live with Ethereum and BAT as collateral