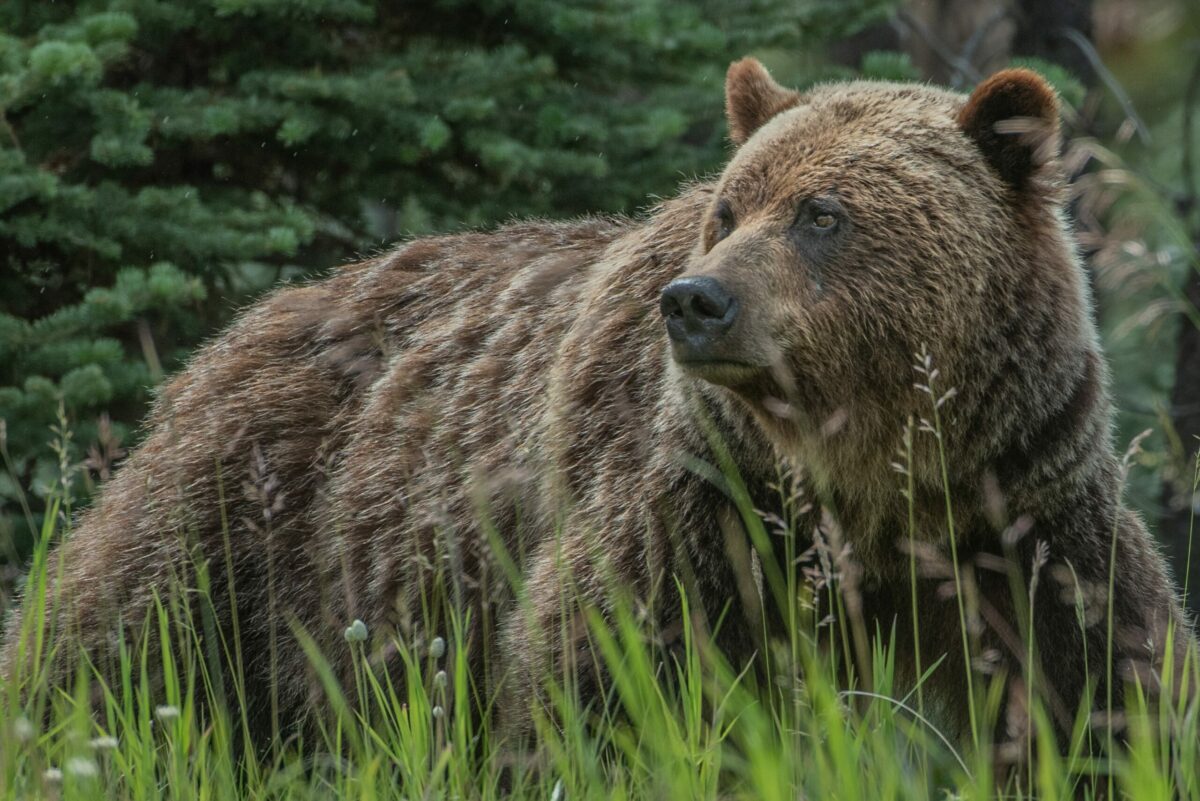 Bitcoin and the rest of the digital asset market have failed to consolidate above their strong resistances yet again. However, the prevailing situation has become a little more bearish of late, with the world’s largest cryptocurrency unable to hold a position above its immediate support levels. So has been the case for most altcoins too.

It’s now a month since the 19th May crash, and the markets haven’t really facilitated a significant recovery. Ergo, the question remains – When and how do we confirm if we are entering a bear market or not?

While Bitcoin’s dominance level has dropped down over the past few months, its market cap is still responsible for 43.3% of the total crypto-valuation. Ethereum makes up 16.8% of the market, so we will be trying to determine the trend based on the statistics for these two coins.

Now, from a price perspective, Bitcoin is still very much in no man’s land. Its latest attempt at recovering and climbing above $40,000-$42,000 was thwarted and it dropped under choppy conditions yet again. A point of no return and further lows below $30,000-$28,850 are possible, beyond which, there is an expectation that Bitcoin will likely touch its previous ATH range of $20,000. Now, this is largely based on technical analysis but equal importance needs to given to a couple of other important factors,

When we mentioned On-chain dynamics, we highlighted the level of activity in terms of Bitcoin users. And, it would seem that the space hasn’t lost hope yet. 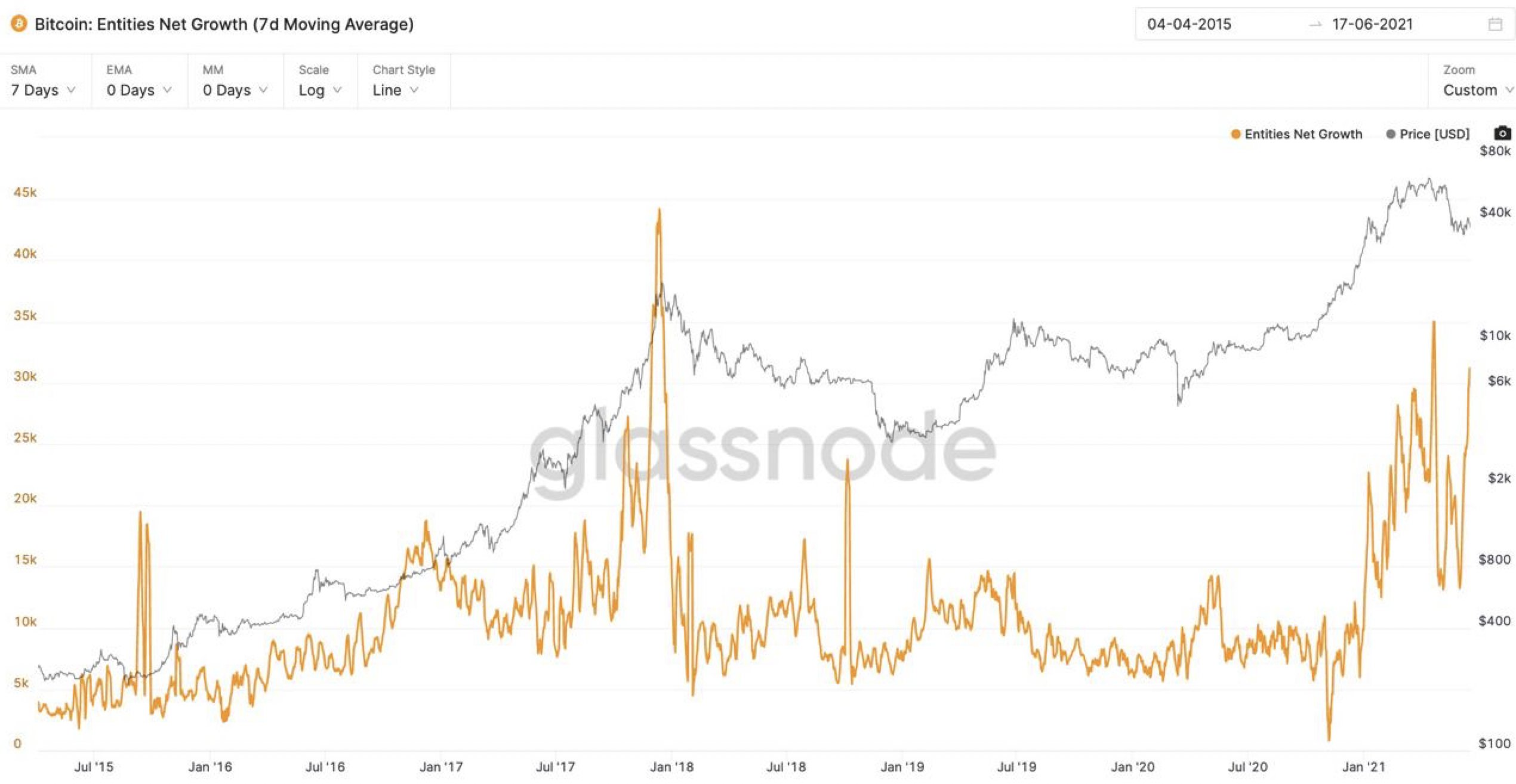 According to Glassnode’s entities net growth chart, there is still a healthy amount of new users joining the Bitcoin network, something that wasn’t noticeable during previous bear markets. At press time, the net growth was almost as high as it previously was during the month of April-May.

A bearish market is usually confirmed from a net growth perspective when users are no longer buying the support prices.

Speaking of support prices, the importance of derivatives cannot be dismissed either. 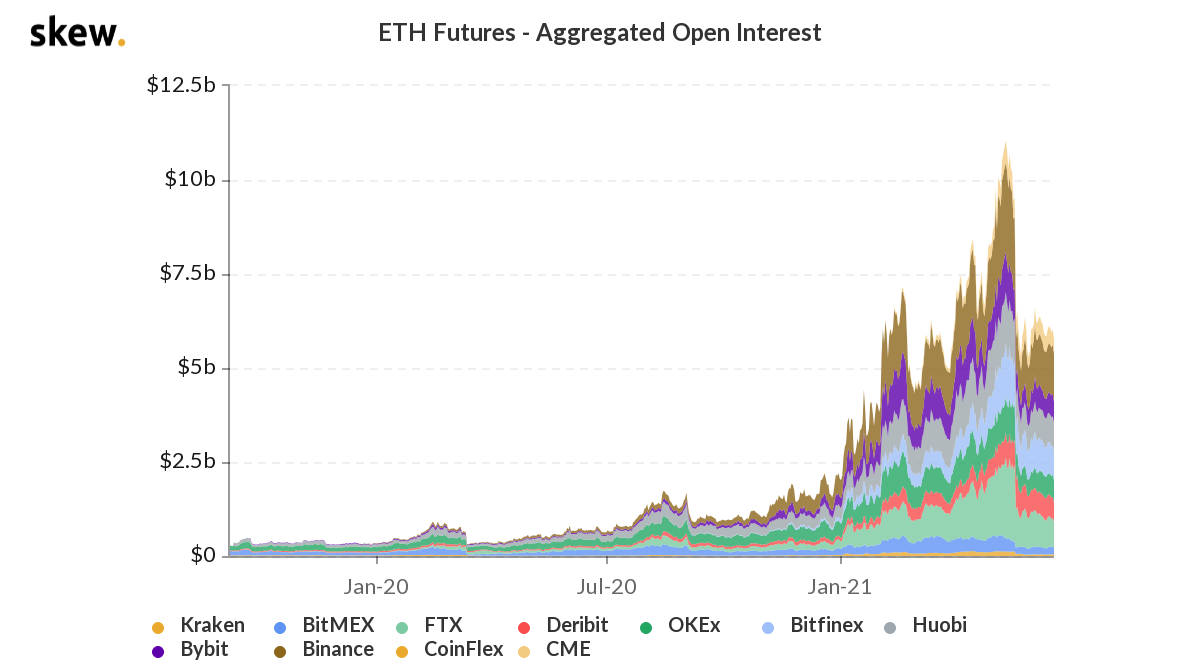 One of the major reasons for increased activity and price action of altcoins has been the emergence of Ethereum Futures. As can be observed, aggregated Open Interest is still considerably high for Ethereum, which means the market hasn’t lost engagement from its user base.

Bears are building strength, but Bulls are still fighting

Regardless, it is essential to keep in mind that the bears are having the most dominant period since the end of 2020. The possibility of a prolonged price drop isn’t out of the discussion, but for now, the cryptocurrency market hasn’t folded yet.