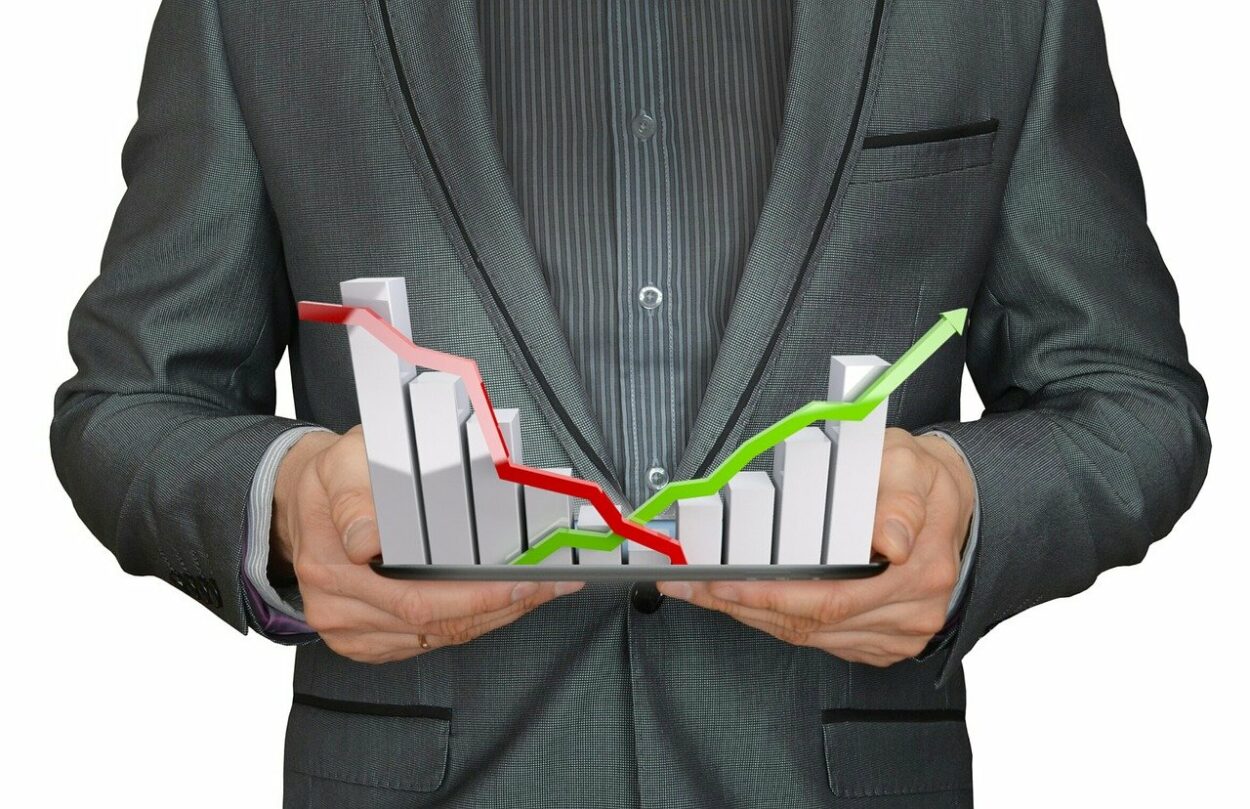 Even as the bears continued to dominate the global crypto-market, altcoins like Bitcoin Cash, ATOM, and Dash pushed back on last week’s losses. They moved within constricted price ranges and defended their support lines. A reversal in increased selling pressure along with growing market volatility could result in the coins heading north going forward.

That being said, bearish sentiment continued to be dominant for the coins.

Bitcoin Cash’s price movement has been sideways on the 4-hour chart for almost a month, even as it lost 23.8% of its value over the past 4 days. However, after defending the $546-support mark yesterday, the coin began to register green candlesticks as the price started moving north. Over the past month, its 30-day ROI has been down by 30.91% and a 20.8% price fall could be observed over the same period too.

BCH’s trading volume increased by 21.6% over the past 24 hours as the asset headed for price stability after being in the oversold region on the Relative Strength Index yesterday. The upward movement of the indicator suggested an increase in buying pressure during this time.

Increasing bearish momentum could be observed through the Awesome Oscillator, as the red lines continued to grow below its histogram. Market volatility was picking up as the Bollinger Bands started to diverge and sharp price action can be expected going forward.

In the last 10 days, the strong $546-support level has withstood several tests as the coin continued to defend it. However, a breach could result in an 8% price fall to the next support level at $501.

A build-up in market volatility could also be seen in the divergence of the Bollinger Bands. The asset’s 30-day volatility was 1.86, at press time, a hike of 0.40 since yesterday.

Additionally, the MACD lines registered a bearish crossover as the Signal line moved over the indicator on 18 June, highlighting a fall in the coin’s price. However, weakening bearish momentum could be seen on the indicator’s histogram.

For a week, the $17.2-resistance and $11-support levels have remained untouched. More bearish sentiment could result in a sharp price fall to $8.7.

DASH remained sandwiched between $179 and $153, even as it traded very close to the support level. The 15% price fall over the last four days finally gave way to the appearance of green candlesticks on the 4-hour chart, at the time of writing.

The altcoin noted a 1.58% hike in its 24-hour trading volume as it exited the oversold region into slightly neutral bearish territory on the Relative Strength Index or RSI. The indicator pointed north from 41 as a sign of declining selling pressure.

While the MACD lines did register a bearish crossover on 17 June, the proximity of the lines along with the histogram suggested that the indicator could be closing in on another crossover.

While red lines below the Awesome Oscillator were dominant, the appearance of a green line below the histogram did indicate that the bulls were pushing for a market recovery for DASH.

Dogecoin: Is this a cause for concern?