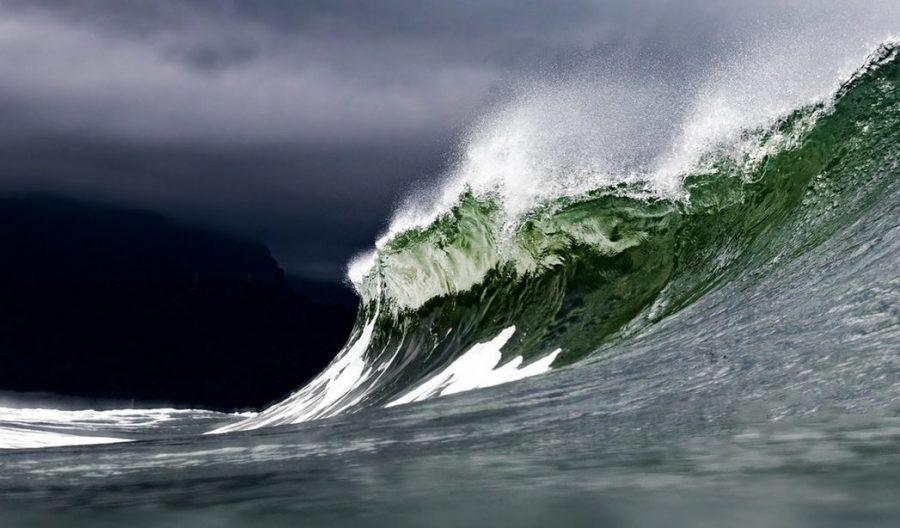 The ongoing bloodshed in the cryptocurrency market has decreased its overall market capitalization. Both the top cryptos saw a major pullback. While the largest crypto asset, Bitcoin was trading just above $32.5k, Ethereum, the largest altcoin plunged below the $2k mark.

With such a bearish momentum, can one analyze price projections in the coming months or even years? According to this analyst, there is a possibility for a bullish narrative but it won’t be smooth sailing.

Popular pseudo-anonymous crypto analyst KALEO (@CryptoKaleo on Twitter) recently put forward his BTC & ETH price projections in a series of tweets for the second half of the year.

My predictions for the second half of 2021:

According to him, before 2022 commences, Bitcoin reaches/crosses the $100k mark while ETH jumps over the $10k price level.

At press time, the Altcoin Season index stood at 73 which didn’t indicate the commencement of an Altseason. If 75% of the Top 50 coins performed better than Bitcoin over the last season (90 days), it is Altcoin Season.

Bitcoin adoption has increased lately, however with the upcoming ETH upgrade, there is a high probability of surging institutional interest as well as adoption. On the other hand, bearish sentiment prevails with increasing energy FUD, China‘s crackdown on mining activities.

The analyst cautioned the crypto community about regulations against crypto which could directly or indirectly lead to Bitcoin falling below $50K and the Ethereum price dropping below $1K (in 2023). He added:

– BTC back down to ~$50K
– ETH back down below $1K
– Alts die again
– Bears who were bearish the whole way up from here to the top call for infinite clout
– Major regulation comes against crypto. People call Bitcoin dead again (it isn’t)

Continuing the same thread, he added:

Point I’m making w/ alts is basically everyone is going to get rugged eventually if the majority of your capital remains in shitcoins. It’s that simple. Plenty of $ to be made on the way up. More to lose on the way down. All part of the game. Yeah a few will survive and a https://t.co/perLmntljS

Setbacks are bound to be there irrespective of the market capitalization of a coin. But the analyst had this to say for the rest of 2021:

With all the uncertainty, one aspect remains certain, Kaleo’s bullish sentiment.

“All that to be said I love the game and I will continue to play lol.”

MATIC is on the verge of a…