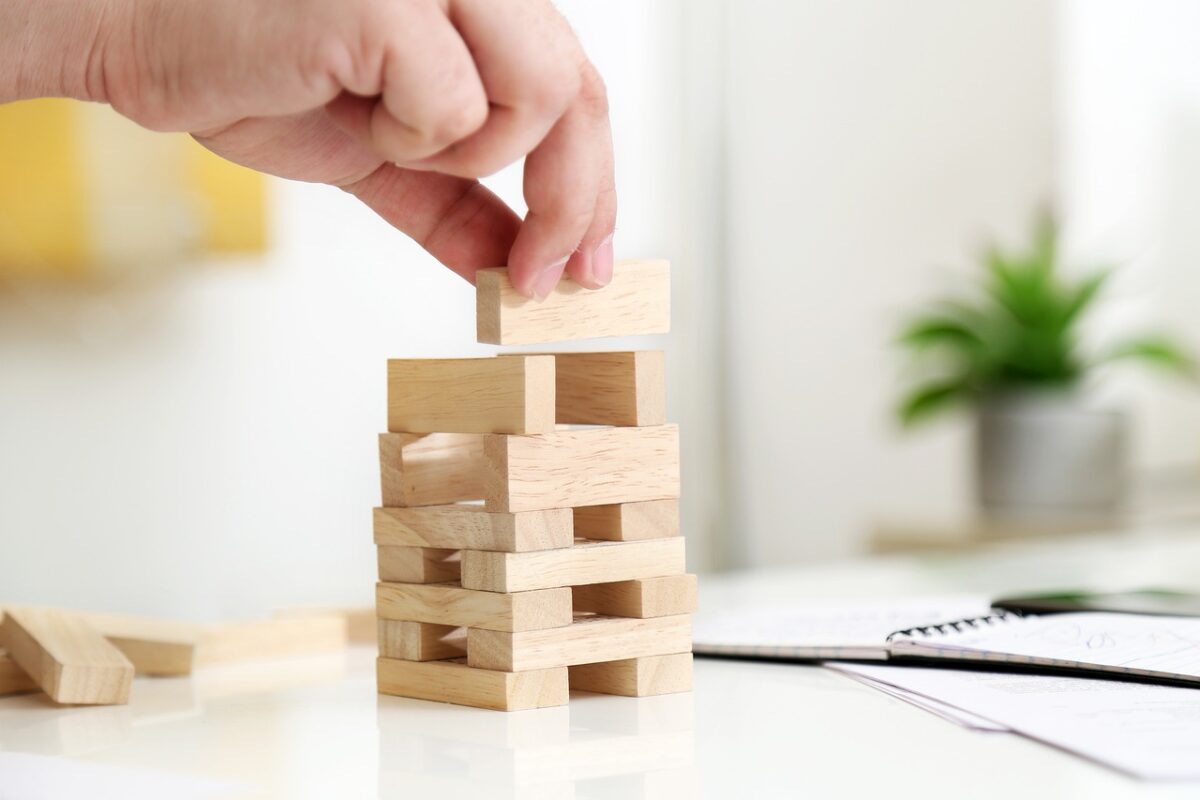 XRP’s market was witnessing a recovery, at the time of press. The price of the digital asset turned around on Tuesday from the lows of $0.5499 and was being traded at $0.6409. This 25% recovery has established a base at the price level of $0.6159 and was acting as immediate support, meanwhile, resistance was marked at $0.6428.

As the price moved between the abovementioned price levels, the trend in the short-term could be of consolidation. Unlike the previous surge, the recent surge witnessed higher volume, which affirmed the active participation of the traders. If this were to continue, it could lead to the asset moving sideways.

XRP was in a low volatility phase, at press time. This low volatility period could act as a buffer for the traders to prepare themselves for the upcoming trend change. However, in the short term, this trend may continue as traders were still actively buying at this price.

This buying pressure was highlighted by Relative Strength Index. RSI had dropped to the oversold zone when the sell-offs were high; however, as recovery set in, buying pressure increased visibly. At the time of press, RSI had moved above equilibrium, suggesting buying pressure was now dominant. This was a bullish sign for the XRP market.

This bullishness was also noted by Directional Movement Index which saw a crossover between the +DI and -DI. This +DI moved over the -DI when the XRP price was climbing higher. This meant that the upward pressure evolved in the market and the asset’s price may remain in the green for now.

XRP’s current price has taken initial steps towards recovery. This recovery could maintain the price of XRP between the abovementioned range, as volatility has remained low in the market. As XRP moves forward, we may witness a price swing.

Bitcoin and Ethereum: Here’s when ‘plenty of $’ can be made