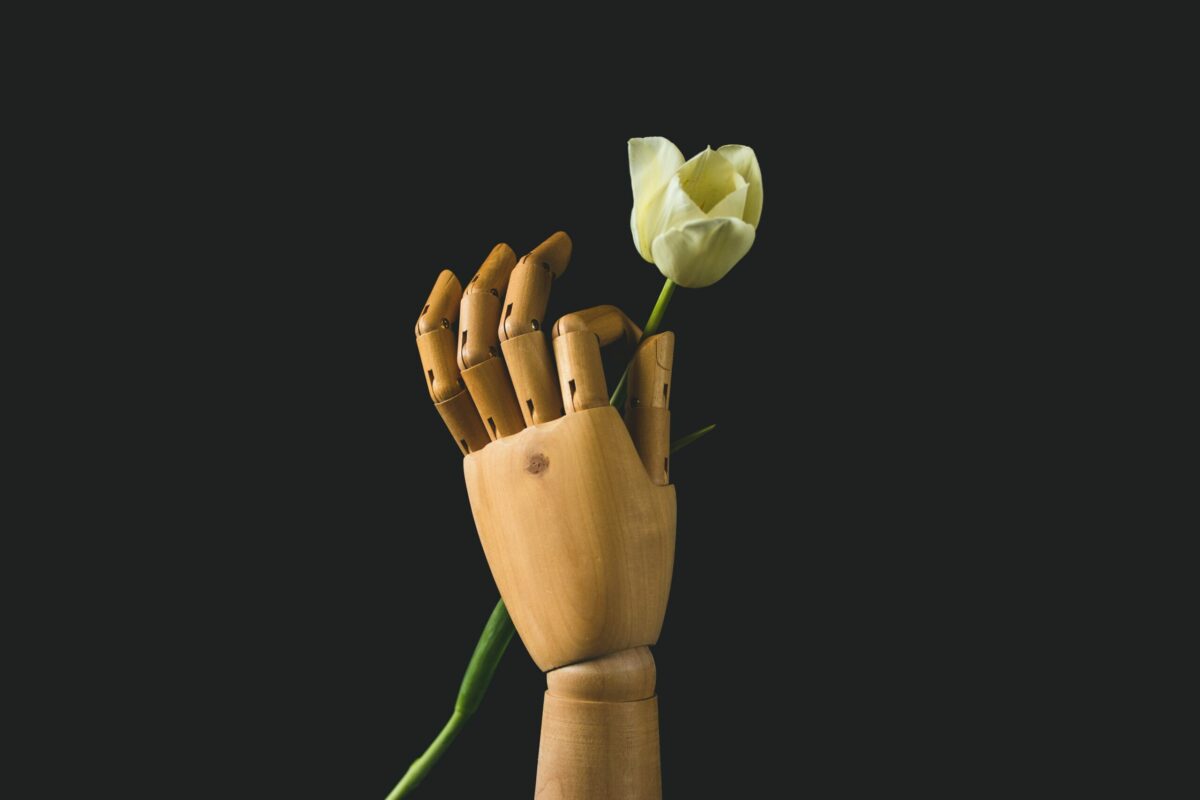 The digital asset ecosystem is widely regarded as the next generational form of wealth. Over the years, while there have been many critics, there have been many more that have accepted the intrinsic value of crypto-assets. Even so, these assets aren’t immune to one kind of behavior – Whale Manipulation.

Instances of the same were observed during the bull run of 2017. It was evident during the DeFi season of 2020 too. And now, it would seem that NFTs might be the next breeding ground for such behavior.

In order to understand capital flows into NFTs, let us look into popular NFTs projects to understand if manipulation can be expected from this sector as well.

In a recent study conducted by Dappradar, some of the popular NFT projects such as Crypto Punks, Axie Infinity, Pudgy Penguins, and Bored Ape Yacht Clubs, were evaluated on the basis of whale concentration index and unique holders ratio.

The whale concentration index or WCI underlines the number of NFTs held by top-10 wallets. What’s more, the holder’s ratio measures the reach of a particular NFT project. Hence, a high holders ratio and a low WCI would signal a well-distributed project that is less prone to market manipulation. 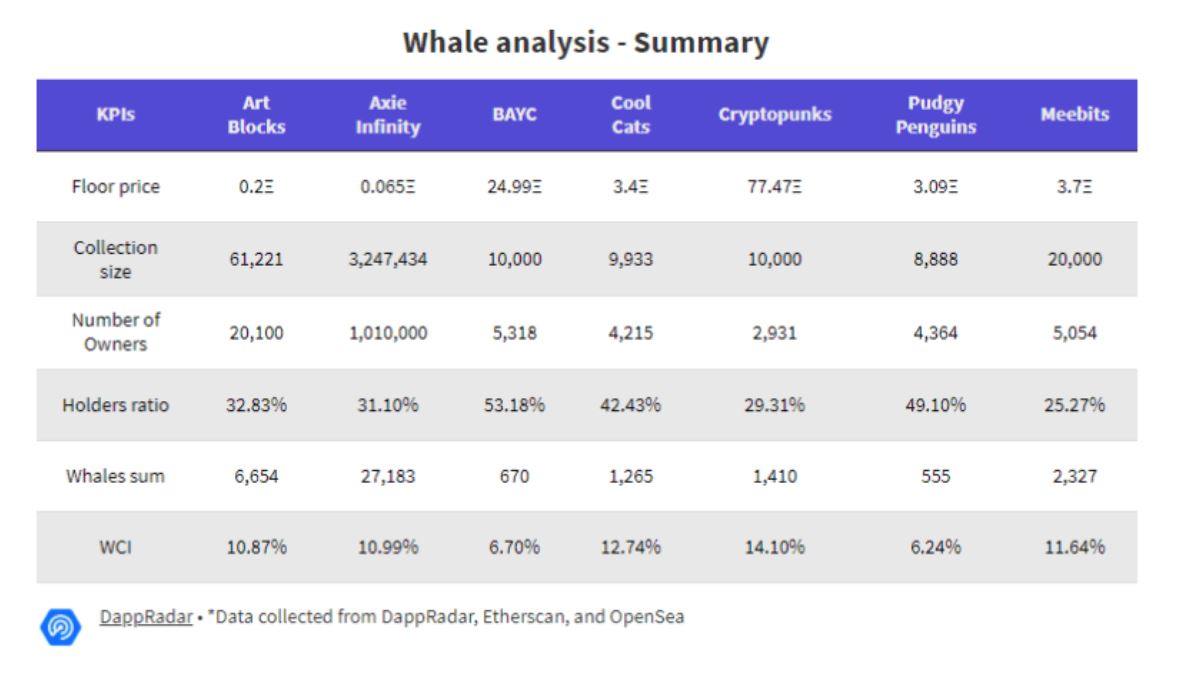 Now, according to data, Bored Ape Yacht Club or BAYC and Pudgy Penguins had the best-distributed collections in the NFT space with whale concentration indices being 6.24% and 6.70%, respectively.

Ethereum-based popular NFTs called CryptoPunks had a higher whale concentration as 1410 NFTs were owned by 14 wallets. However, CryptoPunks also had a massive market cap of $3.1 billion, at press time. Ergo, the likelihood of manipulation remains low.

Another popular NFT that recently recorded massive sales was the Axie Infinity collection. Its space has one of the largest userbases with 3 million. However, Axie Infinity is also well distributed, with the collective whales worth only over $1 million.

How much of a risk are NFT investors running?

Now, according to data, from a point of manipulation, the threat is lower for NFTs since the collection which does lead towards concentrated supplies are premier NFT collections. Hence, the risk is significantly reduced.

However, investors should make a note that NFTs are still a nascent space. One where the value is largely dependent on market interest and is highly illiquid. So rather than manipulation, an aggressive dump in value could be a bigger issue.

Why NFTs can’t substitute Bitcoin and Ethereum on your portfolio

How Litecoin can avoid a breakdown from this pattern