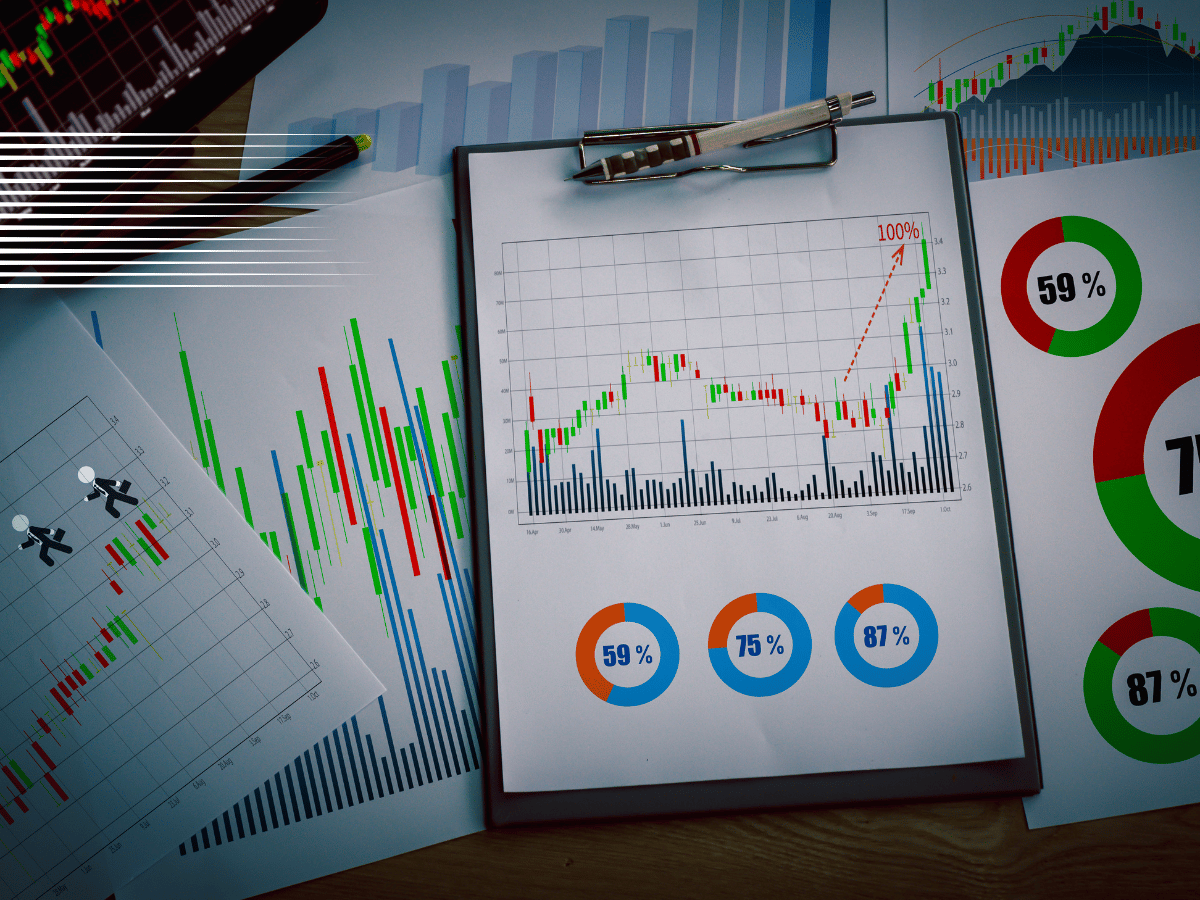 Bitcoin [BTC] current escapade with trading below $20,000 may be in its final stage as some analysts believed that respite was not far away. According to BaroVirtual, a CryptoQuant analyst, BTC shared much correlation with the stock market. Because of this relationship, there could be a return above $21,000. If possible, BTC could trade high as $24,500.

In his post released on 2 October, BaroVirtual mentioned that the Volume Depth Oscillator seemed to have overcome the bearish divergence. And as such, there should be a bullish rebound. 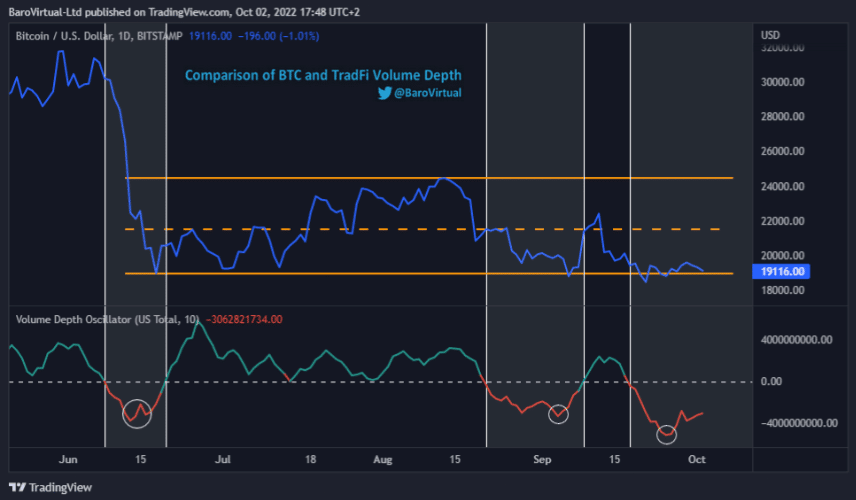 Is BTC on course?

Interestingly, BaroVirtual may have raised some valid points, especially as signals from the exchange reserves indicated a similar stance. However, it seemed that there was more to the projection than met the eye. The exchange data showed that more BTC investors resolved that the current $19,262 was the bottom. This position was evident in the exchange data revealed by Santiment.

According to the on-chain analytic platform, there were 63,900 BTC inflows at press time. This was an improvement from the data on 1 and 2 October. However, the exchange outflow has not been able to match up at 61,200 BTC.

If BTC maintains its position, bulls could grab back the market power. Even as there has been a 30% volume increase in the last 24 hours, there were other things to note. On 2 October, Santiment reported that 34,723 BTC were moved from exchanges. Usually, this would result in a price uptick. It was noteworthy that the current happening correlated with the rally in June 2022.

So, the question revolving around investors’ minds would be if BTC would replicate the June form.

Either of this could be the “plan”

While the data mentioned above could have translated into sheer excitement, a word of caution is necessary. According to Peter Brandt, BTC had a 50-50 chance of survival. In his recent tweet, the long-serving futures traders noted that he was maintaining his 2018 opinion of an incredible rally to six figures of capitulation.

Dating back to 2018 I have without apology stated that Bitcoin $BTC has a 50% chance to go to $100,000/$250,000/whatever and 50% chance to go to $Zero. This I still believe, but it means that #BTC represents a highly asymmetrical reward-to-risk trade pic.twitter.com/Iop7HIMkE3

Additionally, Plan B, the famous Bitcoin proponent, reiterated that the talks around BTC being dead was a charade. According to him, the current $19,000 to $20,000 should put no fear in investors’ hearts.

My first bitcoin investment was in 2015 at ~$400 (yellow circle). Most people said bitcoin was dead.

My 3rd investment is now at ~$20,000. Most people say bitcoin is dead. pic.twitter.com/oUWppoJgxo

But is there any proof to back up his claim? Maybe not much but a -$656.1 million exchange netflow in the last 24 hours may have laid some backing. Despite the up-and-down predictions, BTC would need a more solid stance per some of these metrics to hasten a possible price uptick.

Still, the signals shown by these analysts may not confirm any guaranteed movement. Considering the current market condition, taking these projections with a pinch of salt would be for the best.