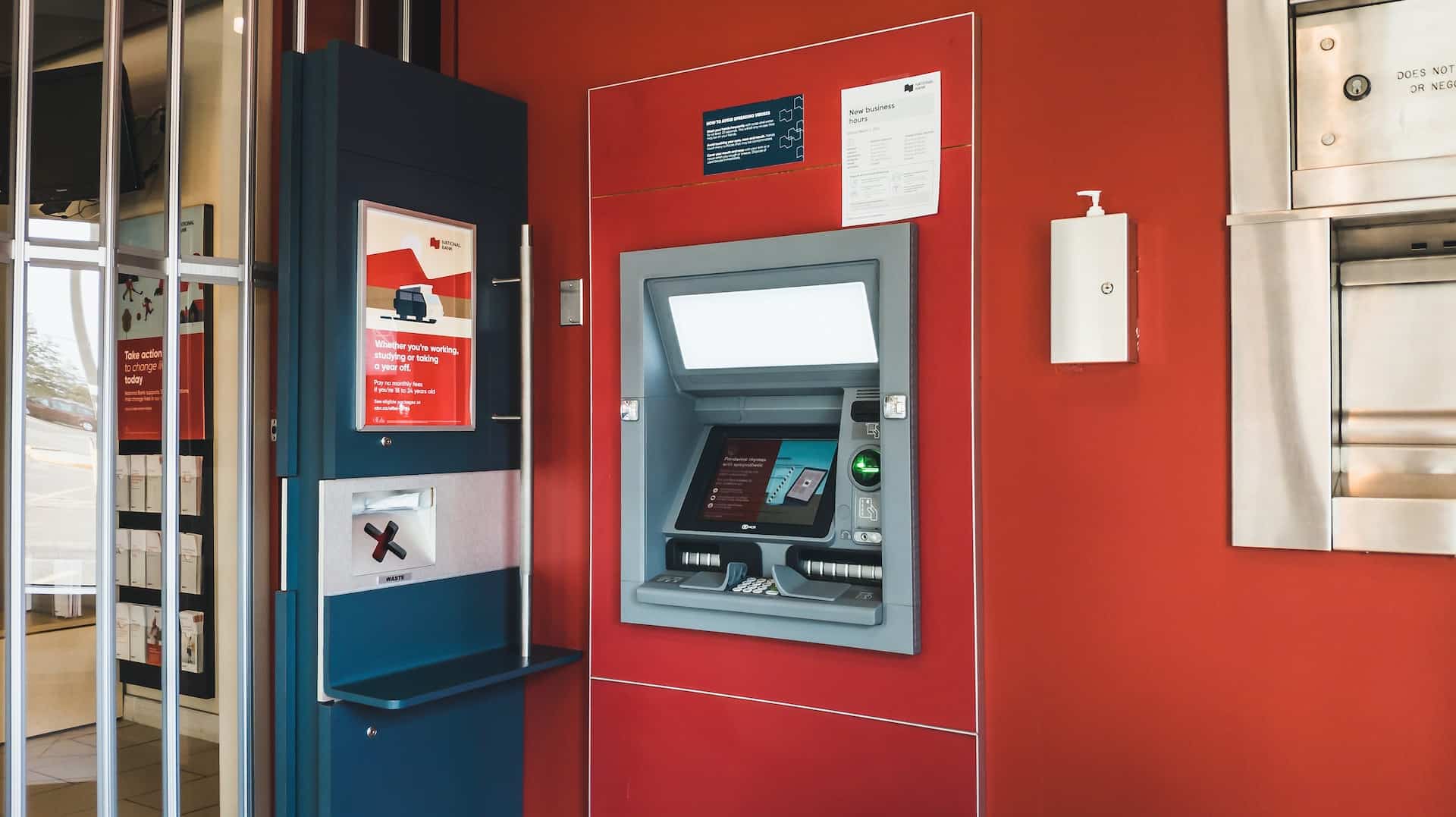 The installation of Bitcoin [BTC] ATMs across the globe has been on the rise since 2017. The bull run for the same finally seems to have come to an end in September 2022. The number of installations finally took a hit last month amid the ongoing crypto winter.

A worldly issue at hand…

According to data from Coin ATM Radar, at the beginning of 2017, there were almost a thousand Bitcoin ATMs worldwide. Furthermore, about half of these ATMs were present in the United States. However, the latest figures showed that the number dropped to a whopping 38,195.

Furthermore, the total number of Bitcoin ATMs installed actually went down after August 2022. The month started with 38,777 ATMs worldwide, and ended at 37,980, a decrease of 2% in one month.

Although that number has since recovered to 38,185, the downtrend in the chart can be a cause for concern, given that the past performance has been denoted by a continuous uptrend that went on for the better part of five years.

A focus on the regional performance

A closer look at the numbers reveal that the United States accounted for majority of the ATMs, with more than 87% present in the country. However, with the beginning of August, the number of ATMs in the U.S. plummeted to 33,235. The figure, as of October, slightly increased to 33,385.

In case of Europe, there were no signs of a significant decline. The region managed to not only maintain the number of ATMs, but also increase them gradually. Surprisingly, even during the peak of the crypto sell-off, Europe witnessed new ATM installations at a rate of 0.75% every month since June.

The United Kingdom experienced the worst performance in this sector so far. The number of ATMs in the UK actually started going down much before the current bear market. Furthermore, this number was surprisingly declining even amid the bull run of 2021.

At its peak, the United Kingdom had 283 ATMs in February 2020. That number came down to almost a 100 in the beginning of 2022, and currently stood 19. Interestingly, the number of ATMs were rather stable during the market wide sell-off after Terra’s crash.

Crypto ATMs in the news

A report published by Grand View Research, a global market research organization, valued the global crypto ATM market at $75 million in 2021. The revenue from crypto ATMs is projected to reach as much as $1.88 billion by 2028.

Furthermore, Bitcoin Depot, the largest crypto ATM operator in North America with over 6,400 operational machines, announced its plans to go public in 2023 via a Special Purpose Acquisition Company or a SPAC at a valuation of $885 million.

Japanese crypto exchange Gaia Co. Ltd recently announced that it would be bringing back crypto ATMs in the country. This would be the first digital asset ATM to be launched after the crypto winter of 2018.

Bitcoin: Assessing the odds of BTC living up to its history of a profitable Q4

Frutti Dino’s FDT token to be listed on Huobi Global and Gate.io