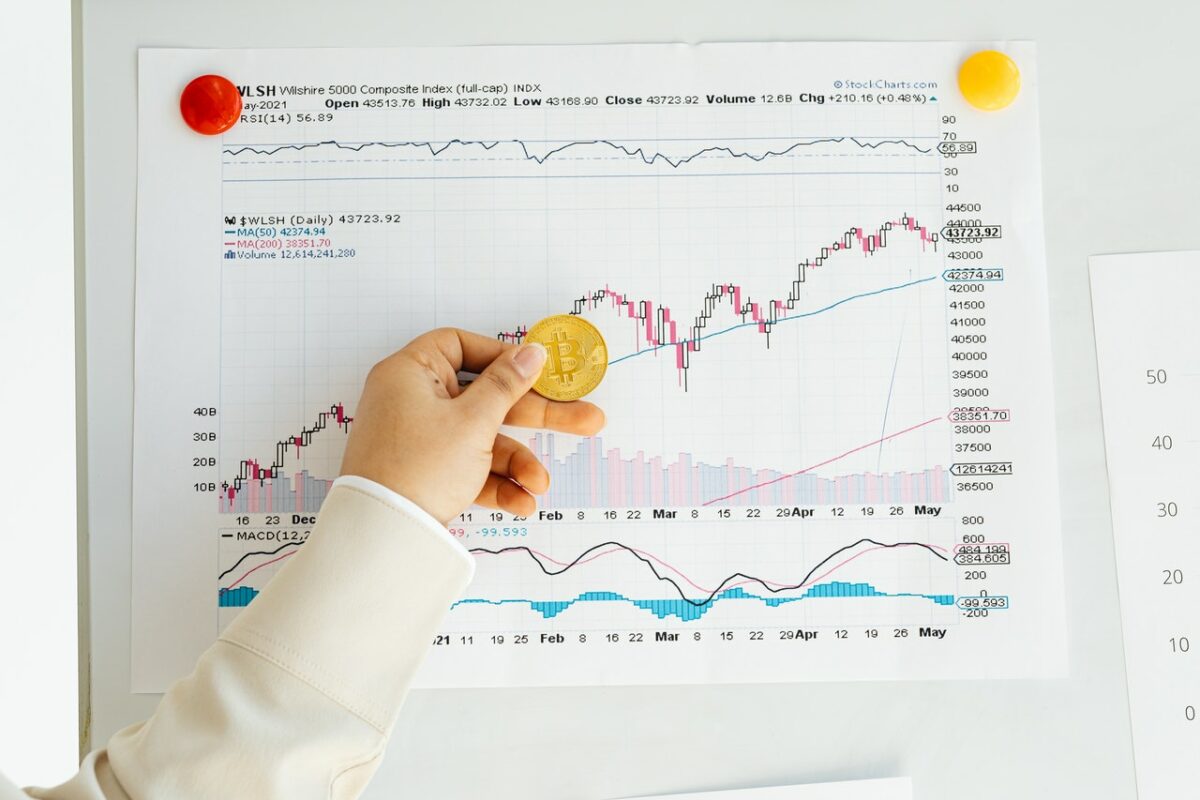 Bitcoin picked up the pace faster than the market expected. As the top coin surged by over 10% on 6 October, its holders rejoiced at the bullish momentum.

However, BTC’s price action has been rather restricted over the last two days. As expected, this has spurred a degree of market skepticism yet again.

Even so, at press time, the cryptocurrency was trading just above $55k-level, with bullish signs dominating the narrative.

Is the aforementioned skepticism warranted though? Well, there seemed to be strong signs suggesting otherwise. In fact, there were strong signals that Bitcoin would maintain this level, at least in the near future.

With BTC falling in the early hours of 8 October, fears reared their heads again. On the lower timeframe, however, Bitcoin was noting a price rise once again. In fact, its Relative Strength Index (RSI) saw an almost vertical RSI uptick.

It was notable that every time BTC saw a steep uptick in RSI over the last month, its price has pumped and maintained higher levels in the days to come. This time too, since the top coin has held above $50k since 5 October, alongside healthy cash inflows and exchange outflows, the likelihood of BTC staying above that psychological barrier remains high.

Notably, Bitcoin’s hash rate (7d MA) surpassed 150 EH/s, the highest level since 6 June, at the time of writing. This was indicative of a healthier and more resilient Bitcoin network.

Further, Bitcoin Entities in Profit rose to 94.3%. This suggested that over 16.2% of all on-chain entities had returned to profit since its September lows. The last time this many network entities were in profit was before the sell-off in May. 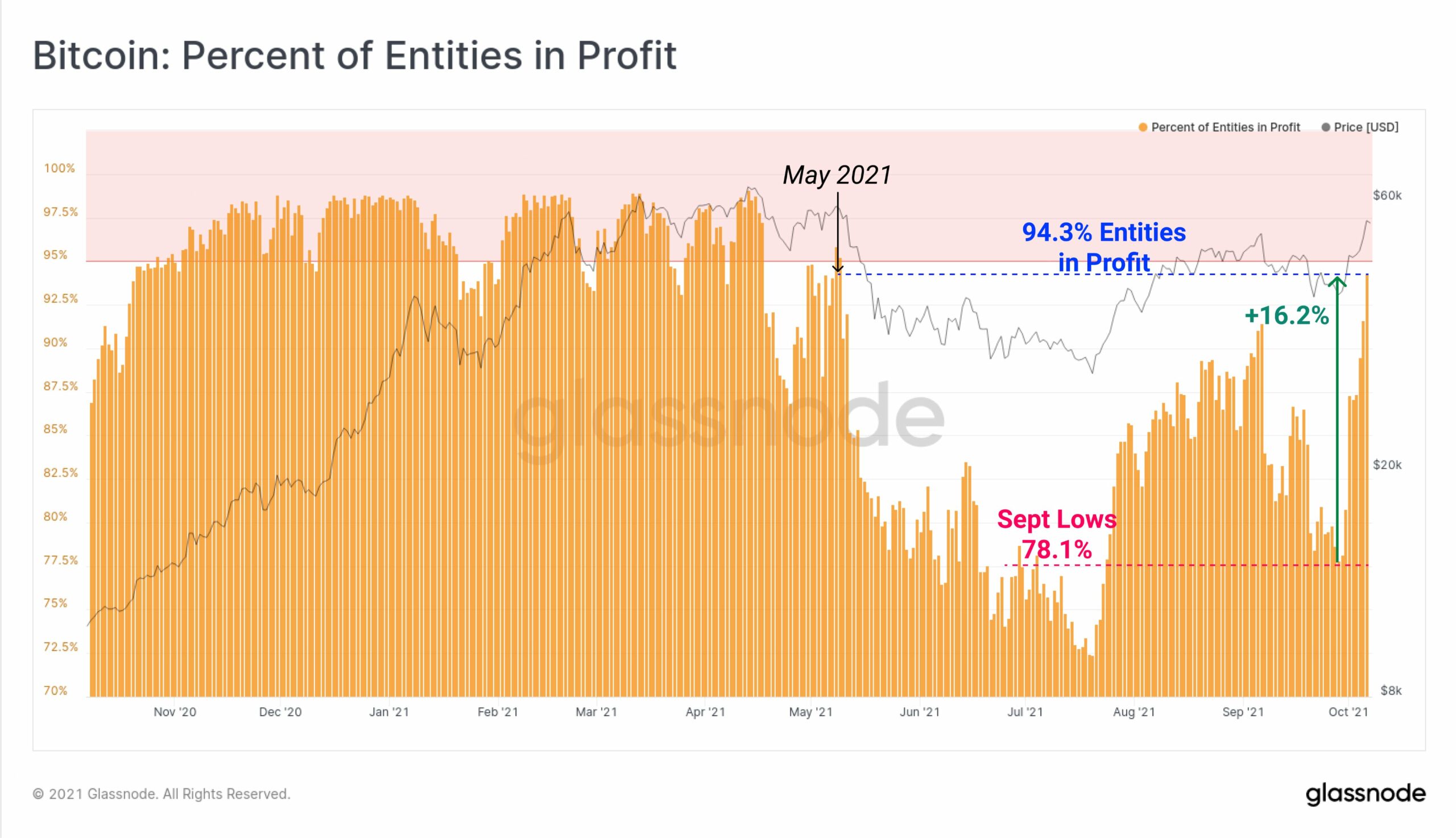 According to pseudonymous analyst TXMCtrades, this is a crucial time for BTC’s price as some “smoothbrainers” seem to have taken leveraged long positions, making them vulnerable to disagreements in price. 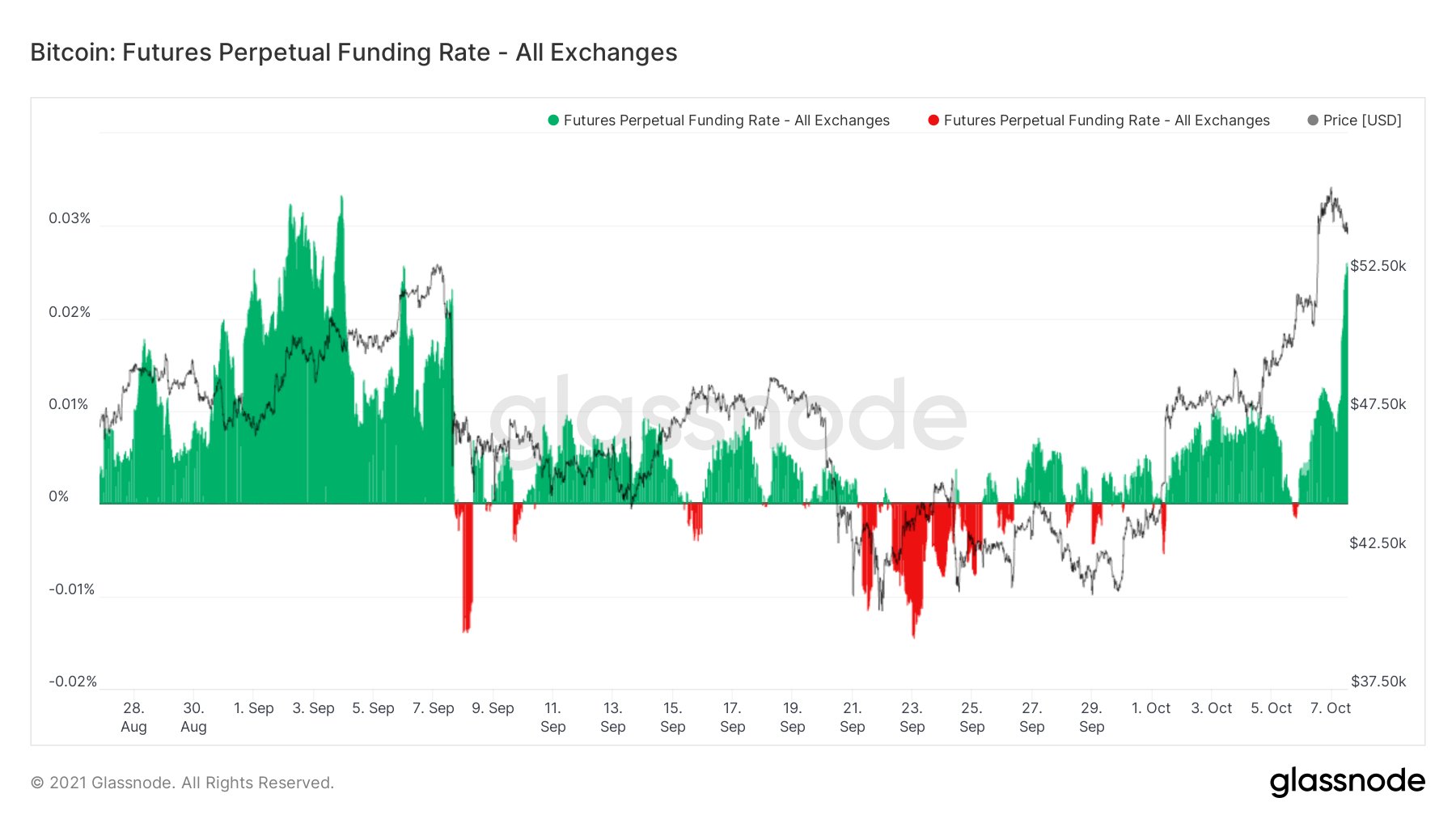 That being said, another indicator that seemed to point to a further surge in BTC’s price was the Supply Adjusted CDD (SA-CDD).

The Fisher transform confirmed the local bottom of the SA-CDD, as highlighted by data from Cryptoquants. A local bottom suggested that confidence is returning for long-term holders who prefer to hold rather than spend their coins.

All in all, metrics have been in favor of a price surge. If at all in a worst-case scenario BTC’s price sees a dip, the $50k-level is likely to act as strong support.

Bitcoin is ‘suboptimal,’ but what about ADA as a national currency