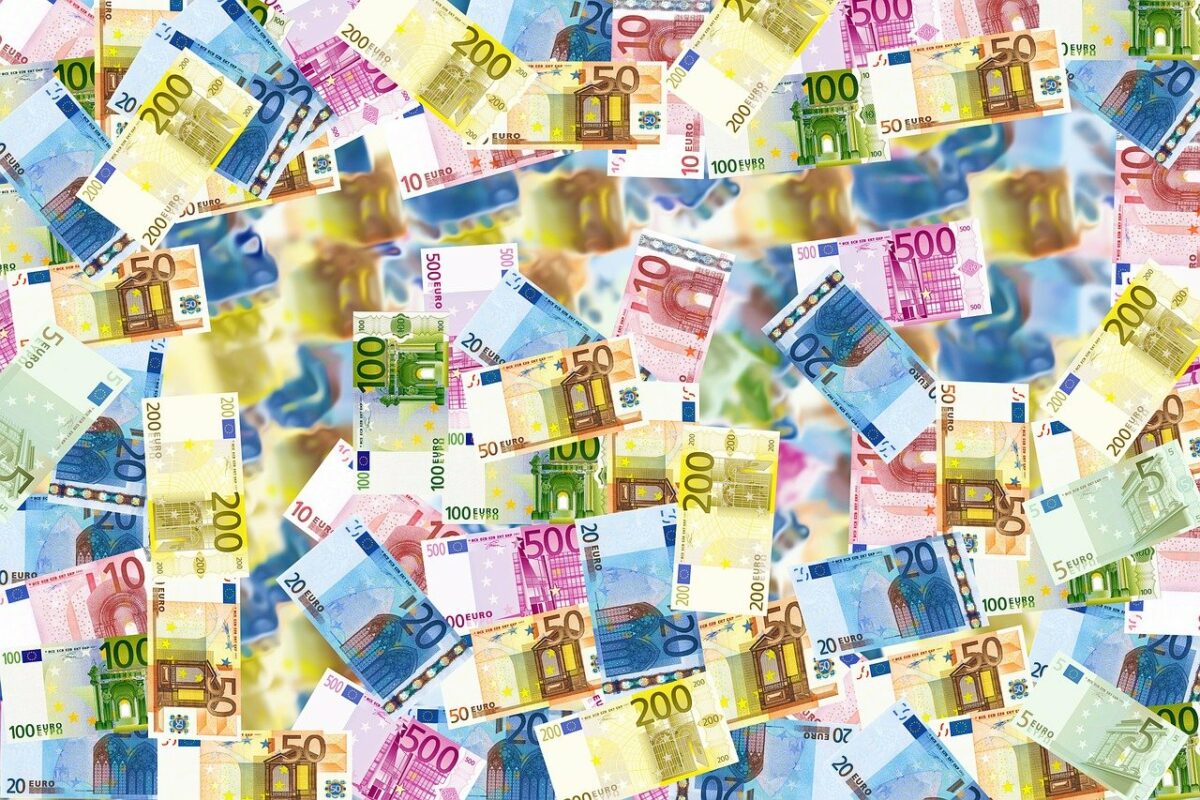 The Latin American nation of El Salvador made headlines worldwide last month when it became the first country ever to officially recognize Bitcoin as legal tender. While both critics and proponents remain in abundance, the country has managed to popularize the use of the top cryptocurrency. Albeit, with a few hiccups along the way.

It’s too early to assess if Bitcoin will solve the country’s economic uncertainties. With the likes of Brazil heading in a similar direction, we’ll have a clearer answer soon enough.

However, according to Cardano Founder Charles Hoskinson, this isn’t exactly a particularly well thought out move from the economic perspective.

In an interview with Harvard International Review, Hoskinson opined that an international currency is bound to have three properties – It has to be a means of exchange, a unit of account, and a store of value.

In that sense, even Bitcoin is “suboptimal,” the exec claimed. So, what about Cardano’s native token ADA? According to the exec,

“I doubt that ADA will ever be considered a national currency.”

Why? Because the dollar value of these cryptocurrencies keeps fluctuating, making them unreliable sources of credit. Hoskinson explained,

“People think in terms of dollars, and you have to kind of get to a point where you create an instrument that has values stability, high velocity, and price predictability, so that you can use it for credit, because money is very closely related to credit.”

This makes it tough for Bitcoin or similar cryptocurrencies to be used as a lending instrument due to the volatility of the underlying asset.

The solutions to that, according to Hoskinson, however, are algorithmic stablecoins like MakerDAO’s DAI and Cardano’s own recently announced Djed. He added,

“Instruments like ADA and cryptocurrencies in general can be used to construct derivatives or structures that become tremendously good currencies.”

Stablecoins – Best of both worlds?

Algorithmic stablecoins can keep their peg using only software and rules instead of any fiat currency, enabling them to scale infinitely. They do so in accordance with the needs of the economy, while also being completely decentralized.

This will not only remove reliance on fiat currencies, but will also allow countries to have greater control over their monetary policy. Especially if they decide to include cryptos in it, according to Joel Telpner, Chief Legal Officer at Input Output Hong Kong.

In fact, Telpner was also quick to clarify that as was the case with the U.S Dollar, El Salvador can’t control any aspect of Bitcoin either.

“But if you use that as a base and adopt some type of stable coin, now, you’re not only getting the benefit of crypto but you do have the ability once again to also control the monetary policy and so I think in a way you get the best of both worlds.”

According to Hoskinson, these include “instant finality, ease of storage, programmability, with the signature for added security and support,” along with the ability to activate “Know-Your-Customer” and “Anti Money Laundering” provisions.

In his view, countries will be much better poised if they didn’t focus on solely adopting Bitcoin. Instead, they should move towards creating their own digital currencies.

Bitcoin: Assessing whether fears of a drop below $50K are justified