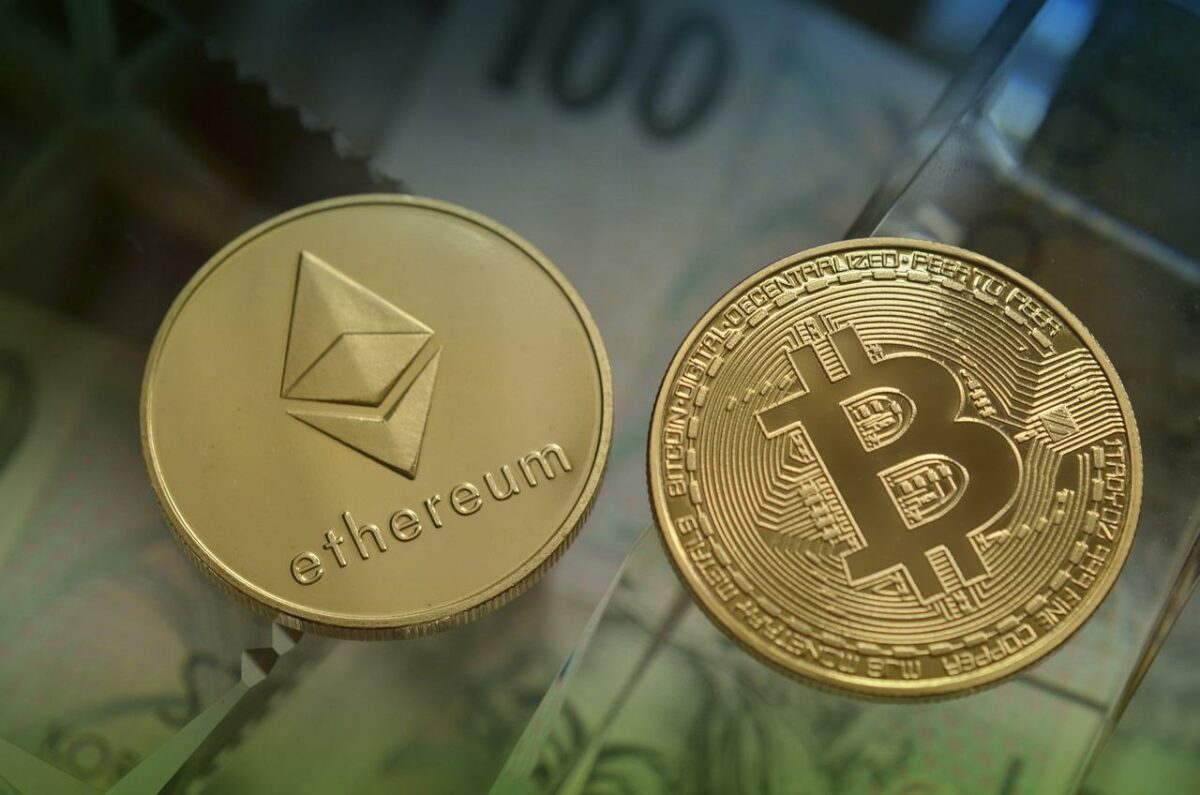 Both Bitcoin and Ethereum have been struggling to keep afloat in recent months. But we have prominent investors here making ambitious predictions on how their precious cryptos will turn out in the future. This comes after an unforgettable month that caused massive losses across the crypto sphere, especially during the Terra crash.

Real Vision CEO Raoul Pal recently appeared in a Crypto Banter podcast where he said that Ethereum has outperformed Bitcoin.

“If you think of Bitcoin, Bitcoin exchanges more value each week than Ethereum does. Ethereum has a lot of transactions. Transactions are a red herring. Its total value and number of active wallets and Bitcoin beats both. However, if you look at Ethereum, the change in values, the rates of change in those two values in Ethereum is higher, which is why Ethereum’s been outperforming Bitcoin over the last couple of years, and I found it’s really useful. It shows what price is and price is pretty good.”

Pal then reiterated that he is more bullish on altcoins as compared to the “safe haven”. He added,

“If you believe the future is in the technology, in blockchain technology, then this whole digital asset space should outperform the safe haven. That’s just how things work. It always works that way and therefore, there’s a higher beta.”

Well, much to the surprise, there is another prominent crypto investor who believes that Bitcoin can eventually be valued at $250,000 by 2023.

Renowned crypto investor Tim Draper has claimed that Bitcoin will reach $250,000 in early 2023. He said this in an interview with well-known crypto trader Scott Melker.

This is particularly a shocking claim after Bitcoin’s own recent struggles. The flagship cryptocurrency might end its ninth consecutive week in losses. Even so, at the time of writing, the king coin was trading at $30,687, up by 5.76% over the last day.

Tim Draper believed the inclusion of women should be a welcoming addition to the crypto market. He remarked that earlier there was a 1:14 ratio of women Bitcoin holders which have dropped down to 1:6. He also anticipates that it will eventually be “even”. The increased participation of women should kick-start the Bitcoin adoption process.

Tim further laid out details about the prediction as he said women control about 80% of retail spending. Draper then added that retailers are yet to realize that they can save up to 2% by accepting Bitcoin instead of bank-issued credit cards. This could potentially double their profits since they run on thin margins.