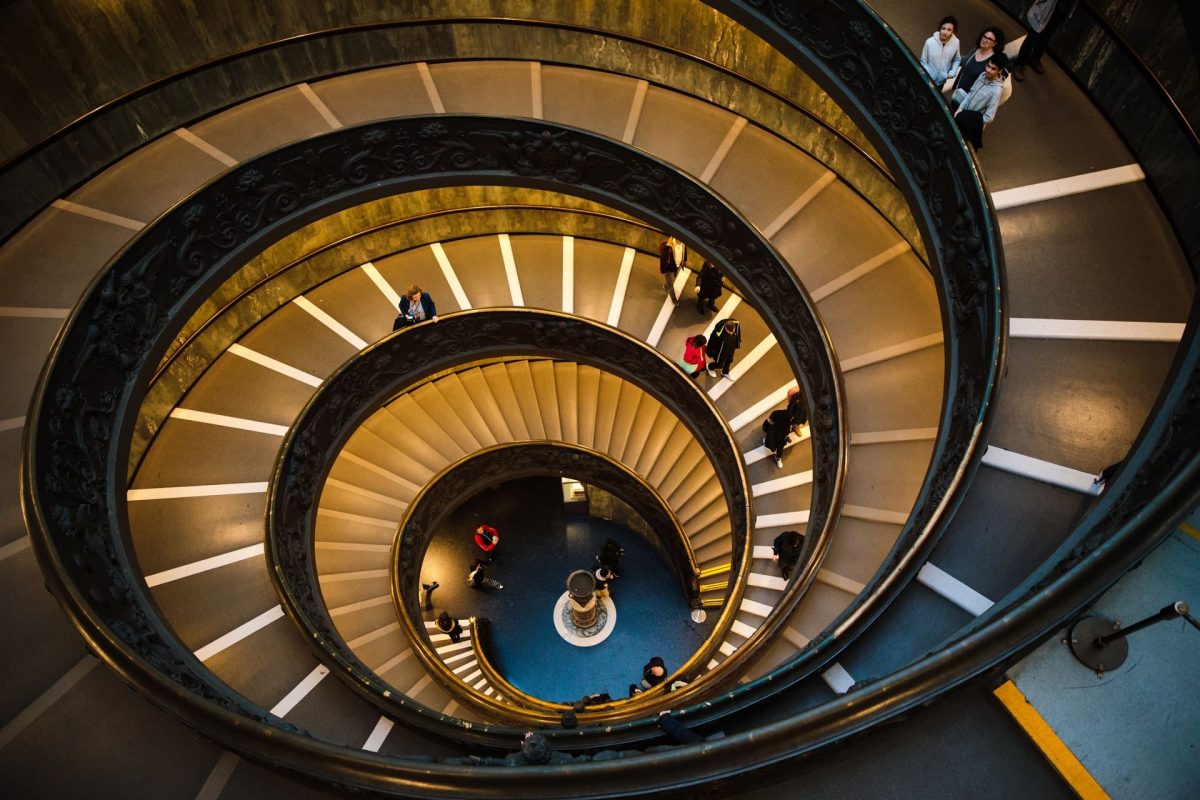 The founding and managing partner of Guggenheim Partners, Scott Minerd, shared his thoughts about the cryptocurrency market at large in a recent interview with Bloomberg.

He addressed the matter of how traders could profit from the large price fluctuations underway in the cryptocurrency market. However, he put out a word of caution.

Scott stated that because the industry is still emptying itself, thus, investing in cryptocurrencies may not be a good long-term investment opportunity.

The market is still far from being in its greatest condition, despite the significant increase in the majority of digital assets following the U.S. Fed’s decision to hike interest rates.

Furthermore, Minerd also predicted that everything may end up like the Dot-com bubble in the late 1990s.

Bear to eliminate the weak?

According to him, the market will “flush out” several pointless ventures and retain only those that offer specific use-cases to the financial network.

However, because of that process, investing in cryptocurrencies for the long term may be risky because it is impossible to predict which assets would survive the crash.

He stated that despite pressure from international regulators on Bitcoin [BTC] and the alternative cryptocurrencies, well-known institutions have not yet joined the ecosystem to provide investors more confidence. He said,

“I think it’s going to have to deflate further, and we’re going to have something similar to the collapse of the Internet bubble where we have a chance to sort out who are the winners and who are the losers here. And I don’t think we have fully flushed out the system yet.”

Additionally, in July, Edward Dowd, a former managing director at BlackRock, made a comparison between the current crypto winter and the early 2000s Dot-com bubble.

According to his forecast, “strong” digital assets would withstand the upheaval while the useless ones will be destroyed. Dowd further added that BTC could be one of the assets that could succeed in ongoing issues because of its core technology, openness, and the freedom it affords.

Not a first for Minerd

Over the years, the Guggenheim executive has shared his perspective on the world of digital assets multiple times, and it has essentially changed each time.

In December 2020, the price of Bitcoin surpassed $21,000 for the first time and Minerd stated that the asset should be valued at around $400,000. He continued by saying that his company invested in the king coin when each coin was about $10,000.

The primary cryptocurrency continued to rise during the weeks that followed December 2020, setting a new all-time high of $40,000.

Nevertheless, after this price hike, there was a downtrend leaving the cost of one BTC at $33,000. To justify his recommendation that investors should “take some money off the table,” Minerd mentioned this loss.

Ethereum: Rebound from this level can help bears retest $1,684

Ethereum’s network activity has these tips for long-term investors