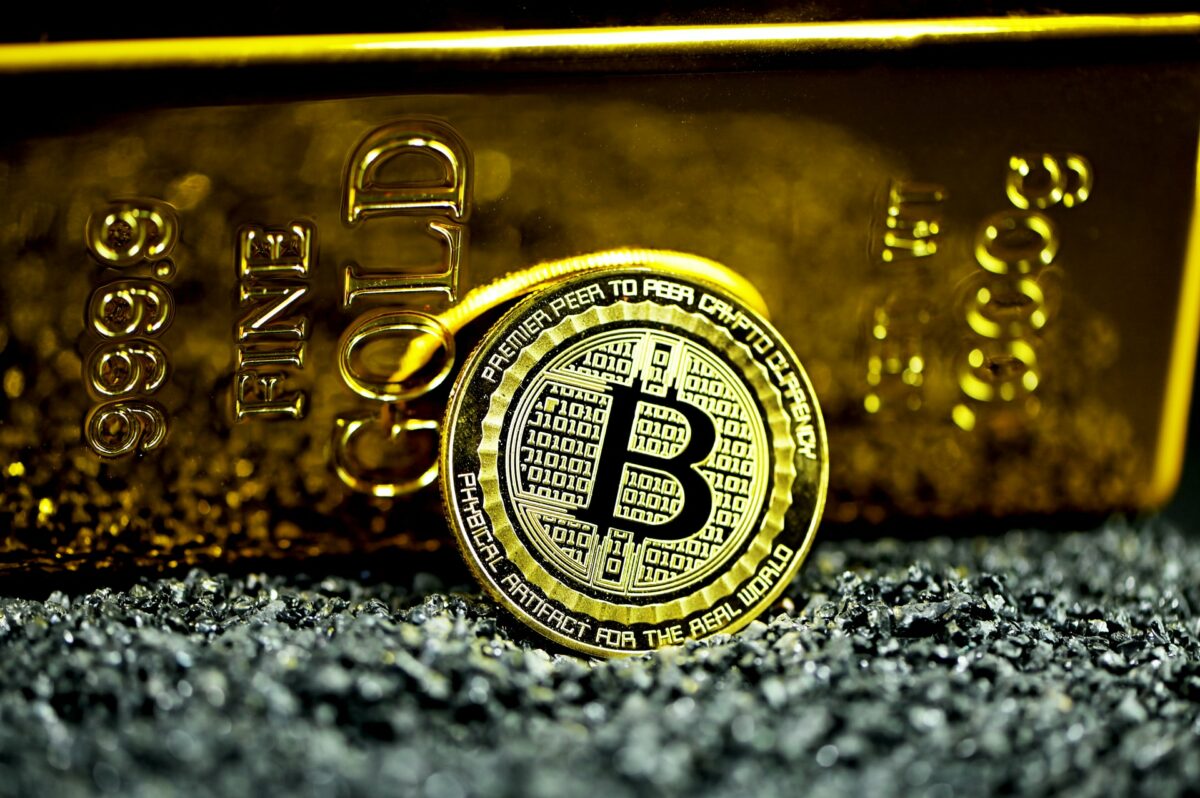 A few major cryptocurrencies recorded marginal losses over the daily time frame, however, most altcoins have demonstrated a sideways movement across their technical analysis charts. Bitcoin’s tightly bound sideways price action did not give out a concrete buy or sell signal to its traders, Binance Coin could experience a breakout and Uniswap, despite being on a downtrend witnessed increased buying pressure.

After a week of intense selling pressure, Bitcoin’s price action has been directionless and flat over the last couple of days. The token’s price movement has been inconclusive as Bitcoin witnessed bulls and bears push and pull its prices up and down, respectively, for most of July.

The Chaikin Money Flow had over the last week, mostly stayed under the midline. The indicator moved above the midline just 24 hours ago, however, it again noted a substantial amount of capital outflows. The Average Directional Index was seen below the 20-mark, indicating that Bitcoin had entered a trendless price movement.

As Bitcoin’s prices have lacked direction, the Awesome Oscillator gave off mixed signals as both red and green signal bars were visible on the indicator.

Binance coin was trading near $301 and it gained a minor 0.2% over the last 24 hours. Its market capitalization went up by 5.57%. The coin has been sitting between the price levels of $341 and $291 with mostly lateral movement noted on the charts. If it further loses in value, the next support level for it would be around $255.

Bollinger Bands showed a subtle squeeze indicating that price volatility was low, however, since the coin was moving within a restricted range a breakout could be possible. The market seemed bearish, as the Awesome Oscillator observed growing red signal bars implying that the bears were finding their way back into the market.

The MACD did not depict the beginning of a bearish signal, however, the indicator accounted for a decline in the green histograms meaning bullish pressure was declining and over immediate trading sessions, the bears may in charge.

The coin continued to fall in prices post July 8 with no signs of recovery, however, over the last few days, the coin has been sandwiched between the price levels of $18.49 and $16.58. Uniswap lost 19.6% of its value within the last week.

UNI’s market capitalization declined by 10.11% and the trading volume also fell by 9.77%. At the moment, the token traded very close to its support level of $16.58 and one push would make it trail below and rest on the $15.99 level.

As prices remained stagnant, buyers found an entry point and the Relative Strength Index registered a buying pressure, at press time. Buyers preceded sellers as implied by the uptick. UNI remained on a downtrend, as the Parabolic SAR affirmed the same, its dotted lines lining up above the candlesticks.

The Squeeze Momentum Indicator depicted a squeeze with a possibility of a breakout and also a shorting opportunity.

Binance Coin: A safer bet would be to make this move