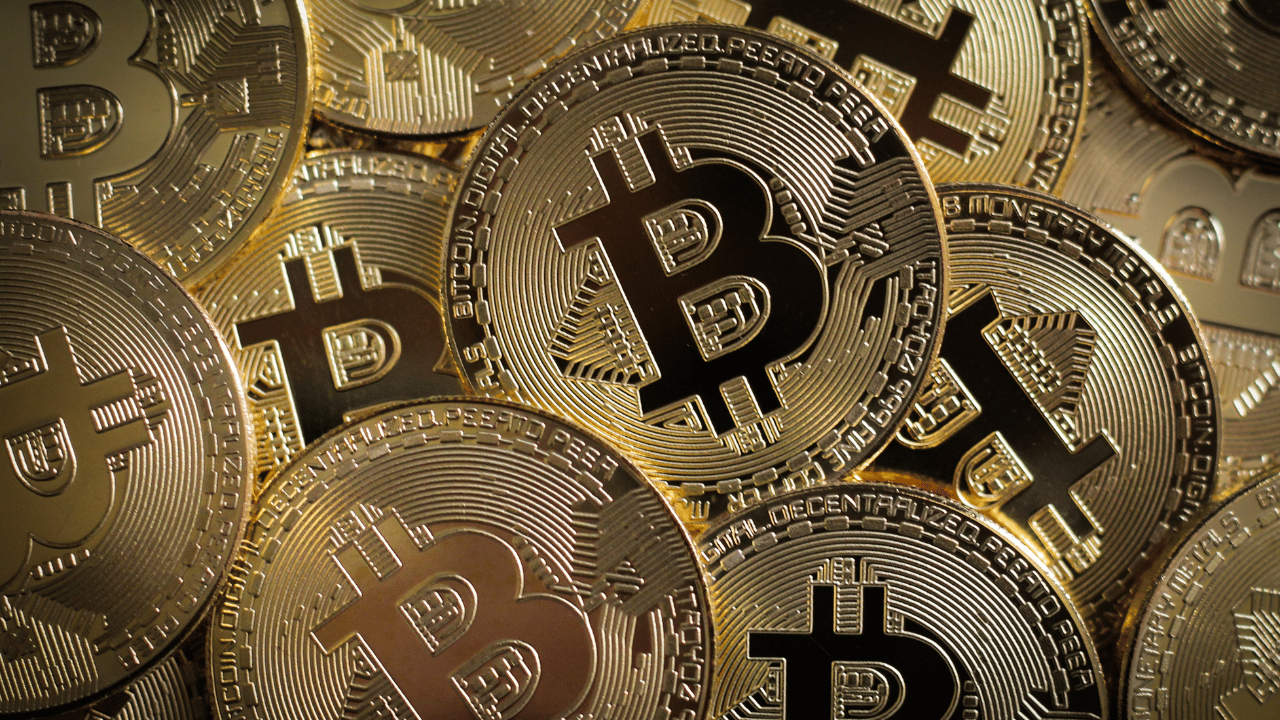 Bitcoin’s [BTC] ongoing gains aided the buyers in inducing a close above its 20 EMA (red) and the 50 EMA (cyan) on the daily chart. The buyers renewed their pressure, especially after jumping above its long-term trendline support (white, dashed) (previous resistance).

The price action escaped the high liquidity zone as it broke into high volatility after the bullish resurgence. At press time, BTC was trading at $21,363.21, up by 3.51% in the last 24 hours.

At the time of writing, the king coin found a convincing rebound from the 20 EMA support. In doing so, the bulls strived to challenge the limitations of the $21.3K-$21.6K range. Should the bulls inflict a close above this level, the coin could see continued growth in the coming sessions.

In such circumstances, the first major resistance level for BTC would lie in the $22.5k zone. The crypto entered a high volatility phase after an extended compression in the $19.1K region. Any reversals from the immediate resistance range can delay the near-term recovery prospects.

Any immediate pulls could likely find reliable rebounding grounds from the 20 EMA in the $20.3K region. The bullish cross on the 20/50 EMA further improved the chances of bulls maintaining their edge in the market.

The Relative Strength Index (RSI) witnessed growth as it eyed the overbought region at press time. But the Chaikin Money Flow’s (CMF) inability to sway above the 0.08-mark unveiled a mild bearish divergence. Any decline below the zero mark could invalidate the bullish inclinations.

A decline in social dominance and development activity

Post its relatively high levels of development activity in September, this metric saw a consistently declining trend for two months. To top it up, the king coin’s social dominance followed a similar south-looking path. Should the price action follow, the sellers would look to keep the bullish rallies under their check.

Loopring: There is more to LRC’s latest rally than what meets the eye