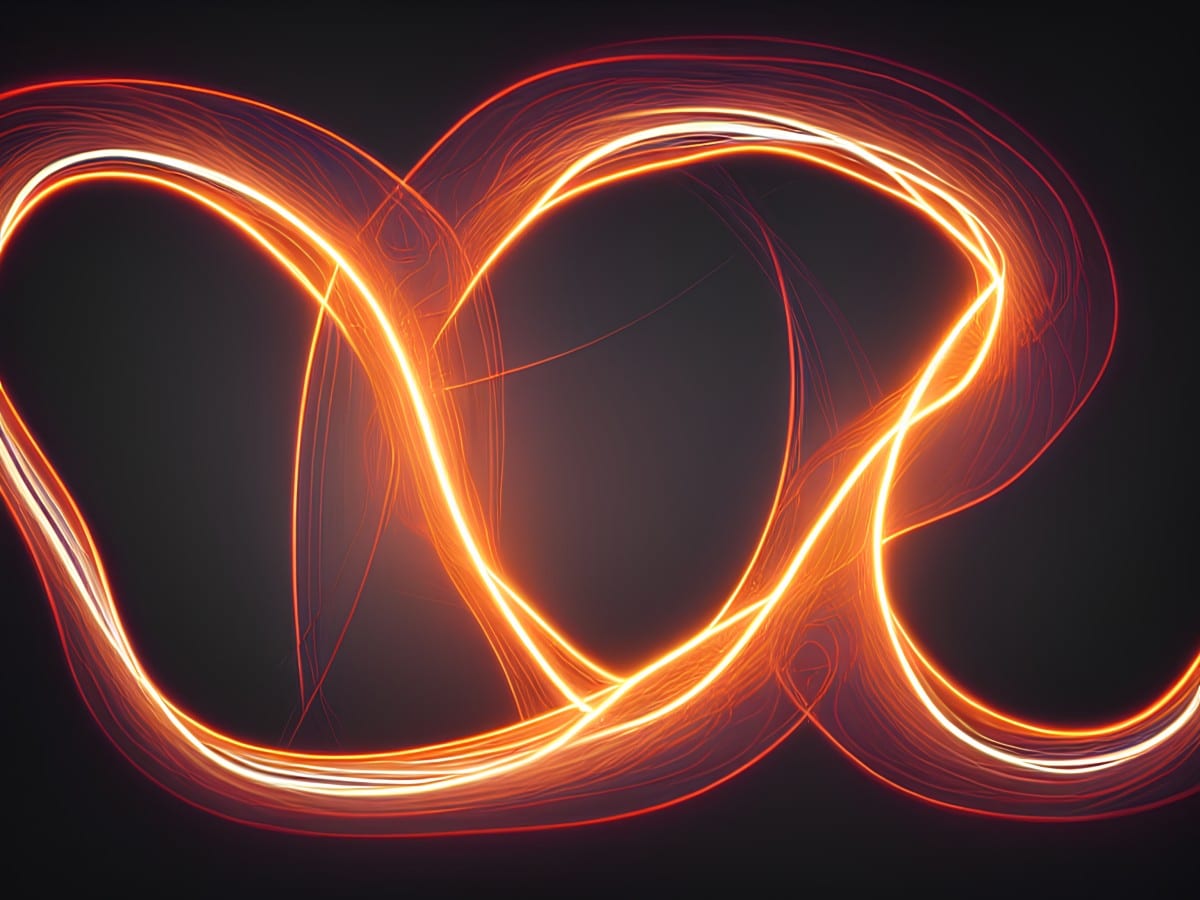 According to LunarCrush, LRC’s social engagements and social mentions hit daily highs of 7.86 million and 2,340. This was significantly above their 30-day averages.

On a rally at press time, data from CoinMarketCap revealed a 16% growth in the altcoin’s price in the last 24 hours. Furthermore, LRC also witnessed a 371% hike in its trading volume within the same period.

Interestingly, LRC’s price surge, volume traded, and social activity in the last 24 hours came after Loopring announced that it suffered a distributed denial-of-service (DDoS) attack. In a later tweet, the L2 scaling platform confirmed that the issue had been resolved and the network was back online.

Loopring is back online! We'll provide a post mortem soon. Thank you for your patience 🙏 https://t.co/tqpUdEuORS

Get looped in on these stats

LRC recorded its highest daily volume traded in the past six months on 4 November at $728.84 million, according to data from Santiment.

The sudden spike in LRC’s price caused the altcoin to be overbought. At the time of writing, its Relative Strength Index (RSI) sat at 71, while its Money Flow Index (MFI) was pegged at 87. At overbought highs, buyers are typically unable to support any further price growth. Hence, they only mean one thing – an imminent price reversal.

Also observed on a daily chart was the position of the asset’s Chaikin Money Flow (CMF). At press time, this key indicator’s dynamic line (green) was positioned in a downtrend, below the center line at -0.08. With the growth in LRC’s price in the last 24 hours, the position of its CMF created a divergence. This is usually read as a price signal. Hence, it seemed evident that sellers were gearing up to overtake the market.

Lastly, a look at the chain revealed a surge in LRC’s supply on exchanges in the last 24 hours, which grew by 0.28%. This indicated that investors took advantage of the price rally to distribute their LRC holdings. Thus, the spike in short-term sell pressure was the precursor to a price reversal.

Interestingly, due to the prolonged decline of LRC’s price over the past few months, the recent rally failed to put many of its holders in profit. Its Market Value to Realized Value (MVRV) ratio revealed that even if all LRC investors sold their holdings at the token’s current price, they would incur losses.

Ethereum rallies past crucial resistance, can it push to $2,000 this month