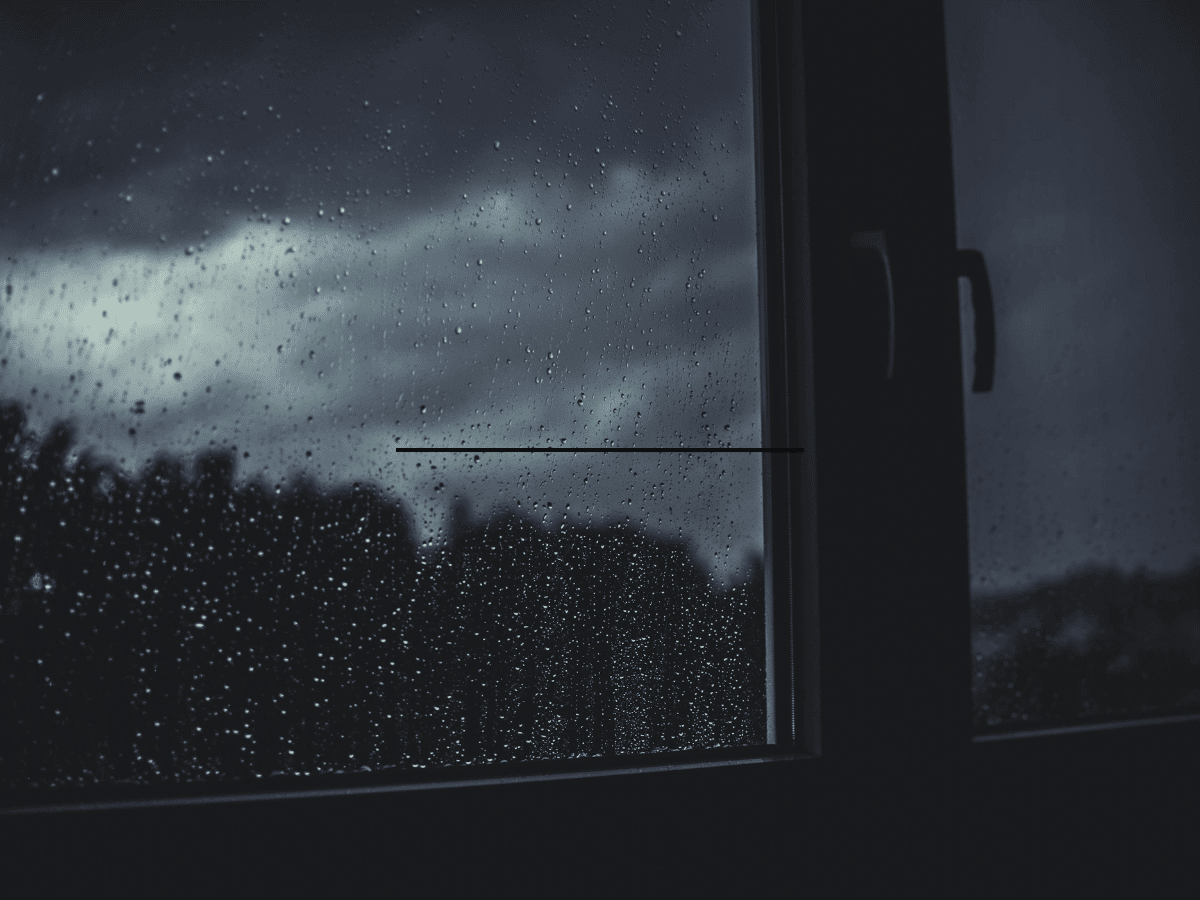 Bitcoin’s [BTC] chances of remaining in “green control” could be at the risk of a drawdown since the king coin lost the $19,500-support. This view was recently shared by Ghoddusifar, a CryptoQuant analyst. According to him, the volume profile of Bitcoin detached from the likelihood of an incline. Hence, this might put the cryptocurrency at risk of a massive decline to $11,800.

While pointing out the recent trend of less significant volumes, Ghoddusifar noted that the $16,000-region might not be the last foot that BTC records.

According to Santiment, it seemed that the analyst made some valid points. This, because Bitcoin’s price appreciated by 1.61% in the last 24 hours, according to CoinMarketCap. However, the volume failed to act in accordance with the price direction, registering a 13.88% decrease within the same period.

The aforementioned data meant that fewer Bitcoin transactions passed through the network. It also signified that much fewer investors were interested in trading the coin with an intention for profits.

Besides the decreasing volume, investors’ declining trust in centralized exchanges also seemed to have contributed its part. This was still the case despite the turn-by-turn release of proof of reserves earlier.

This, because Checkmate, a lead Glassnode on-chain analyst, tweeted that BTC investors had not halted their swamp to self-custody. In fact, he noted that BTC held as far back as 2018 had exited exchange guardianship.

With #Bitcoin simply flooding out of exchanges, we now have a ~5yr high in Sovereign Supply of 87.7% of the total.

All $BTC which flowed into exchanges since Jan 2018, has now been withdrawn.

Self-custody, and spot driven #Bitcoin markets are back on the menu. pic.twitter.com/Kqr36SBBJC

Due to this, the exchange exodus was no sign of intensified buying pressure. Rather, it was a cue to save investors from being victims of another collapse.

Nonetheless, it seemed that short-term holders might not be the only party unlikely to escape the implications of the market drawback. Long-term investors were possibly in the fray because of the status of the Network Value-to-Transaction (NVT).

According to Santiment, the BTC NVT with circulation was 112 at press time. Since it pointed to a hike from the value recorded on 17 November, it implied that Bitcoin network valuation was more than the daily circulation of the cryptocurrency. It was a  similar circumstance with the NVT/volume comparison.

Thanks to a one-day increase to 57.53, it implied that Bitcoin is a potentially overvalued asset at its current price. In addition, the network remains extremely expensive, compared to the value of the asset.

Hence, mid to long-term holders might need to exercise a high level of patience before catching a glimpse of respite.

A key reason why Litecoin [LTC] holders should be wary is…