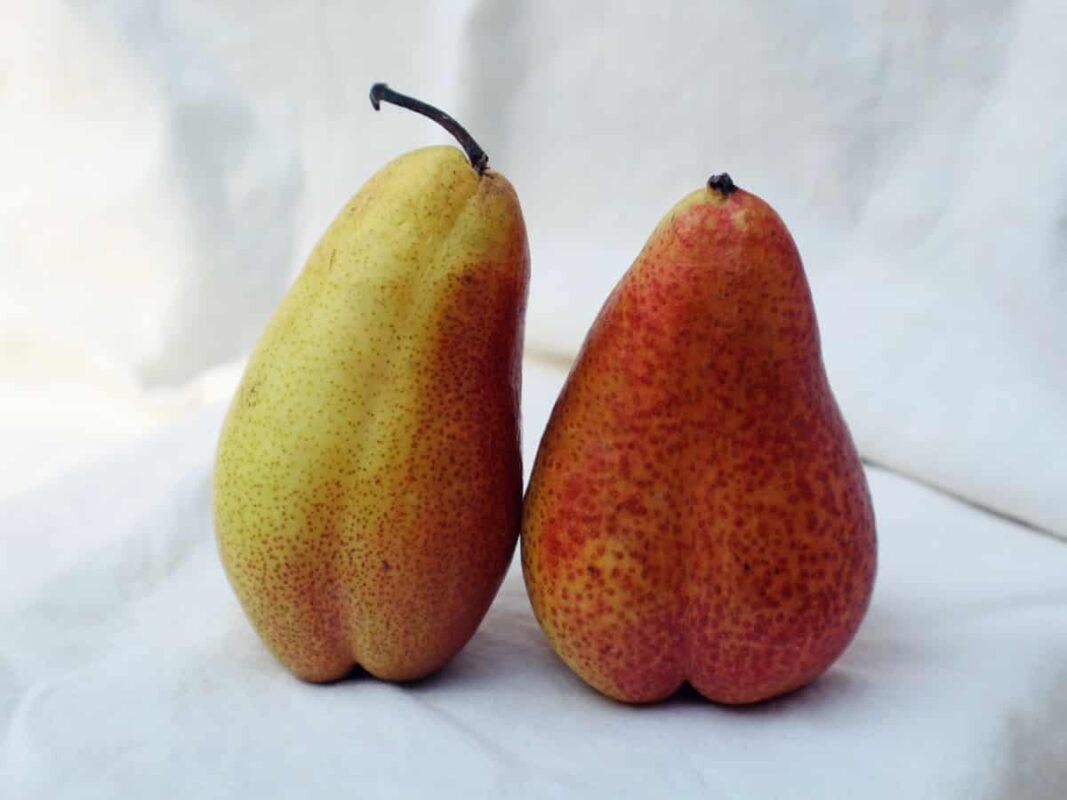 A wise man once said, “to know your future, you must know your past.” In determining whether Bitcoin [BTC] has finally touched its bottom in the ongoing bear market, on-chain analytics platform Glassnode, in a new report, analyzed and compared the characteristics and duration of bear cycles in the past with the ongoing one.

In its report titled “Pressure Builds on Diamond Hands,” Glassnode sought to identify at what points in previous bear cycles did the formation of Bitcoin bear market floors occur. According to the analytics platform, this period existed whenever “forced sales pass by, seller exhaustion is reached, and downside pressure begins to wane.”

According to Glassnode, a vital characteristic of a lengthy bear market is the “redistribution of wealth among the stakeholders who remain.” In essence, this means that cryptocurrencies increasingly change hands amongst investors that remain in a prolonged bear market.

Comparing this to the ongoing bear market, Glassnode pointed out that after the price of BTC dropped to the $30,000 floor, redistribution patterns were observed. BTC coins changing hands then intensified since the price came down to the $20,000 region. 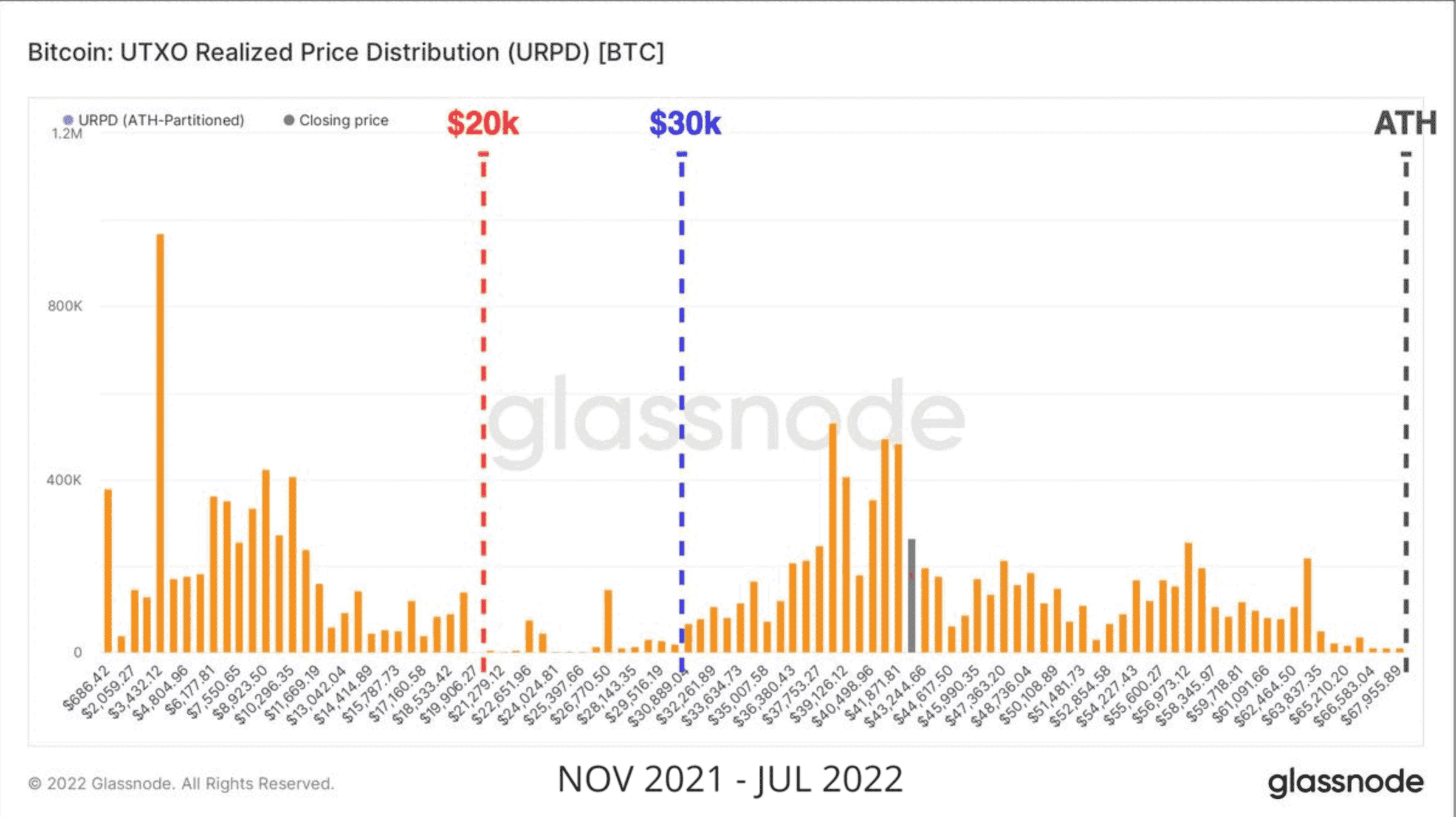 Glassnode, in its report, further noted that key indicators of when a bottom has been formed in a bear market are when short-term holders leave the market and coins previously held by them at a loss and the coins are then redistributed to “entities with strong conviction, who are relatively price-insensitive (Long-Term Holders).”

Noting that the current bear market is yet to touch the bottom, Glassnode stated,

“In the depths of previous bear markets, the proportion of supply that was held by Long Term Holder (LTHs,) and at a loss reached above 34%. Meanwhile, the proportion held by Small Time Holders (STHs) declined to just 3% to 4% of supply. At the moment, STHs still holds 16.2% of the supply in loss, suggesting that freshly redistributed coins must now go through the process of maturation in the hands of higher conviction holders.” 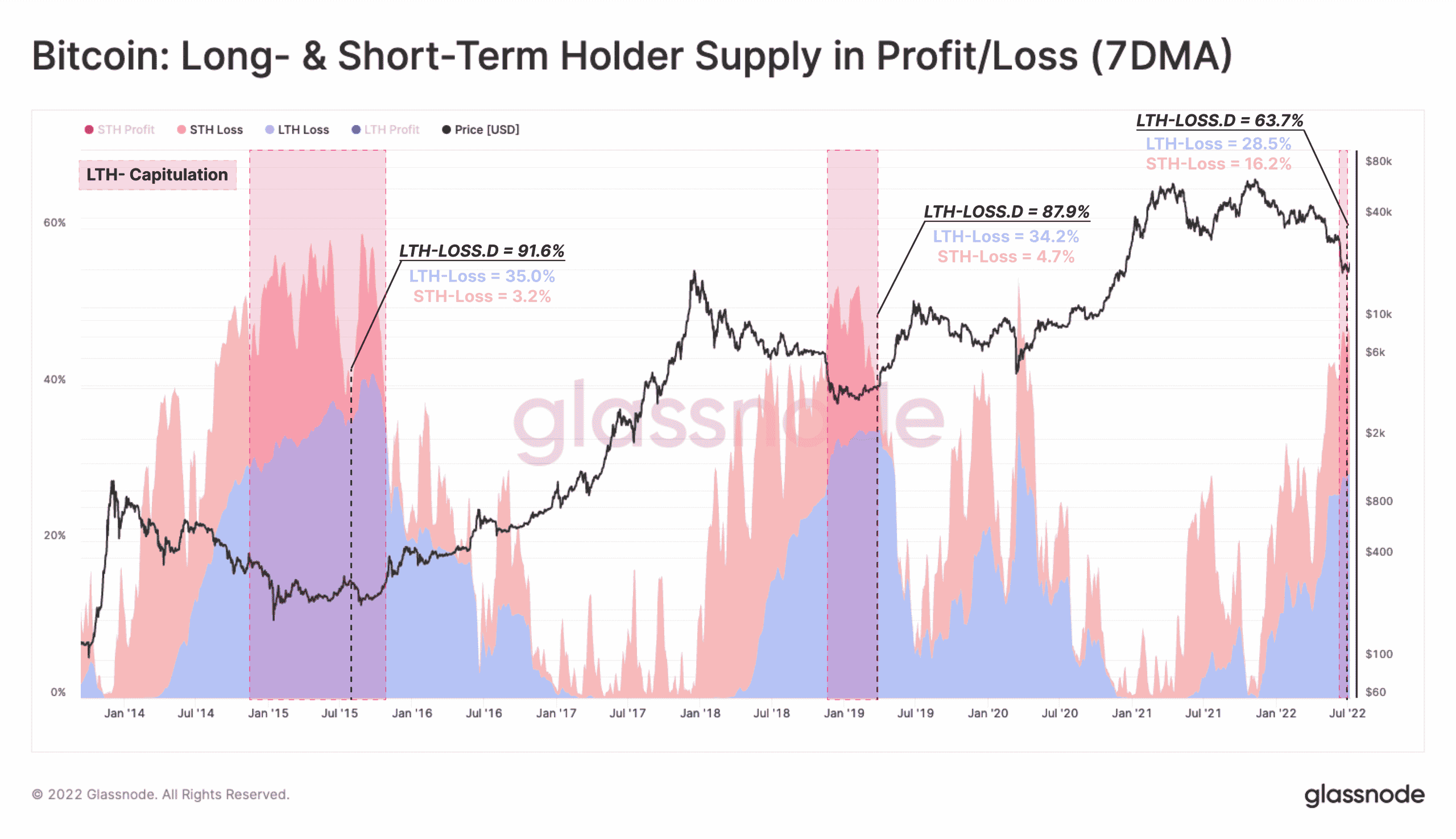 Is miner capitulation in play here?

With consideration of the implied income stress (Puell Multiple) and observed hash rate decline, Glassnode found that miner capitulation risk is a factor that is usually a factor in the determination of bottoms in bear markets. That being said, Glassnode concluded,

“The duration of miner capitulation in the 2018-2019 bear market was around 4 months, with the current cycle only having started in 1-month ago. Miners currently hold approximately 66.9k BTC in aggregate in their treasuries, and thus the next quarter is likely to remain at risk of further distribution unless coin prices recover meaningfully.” 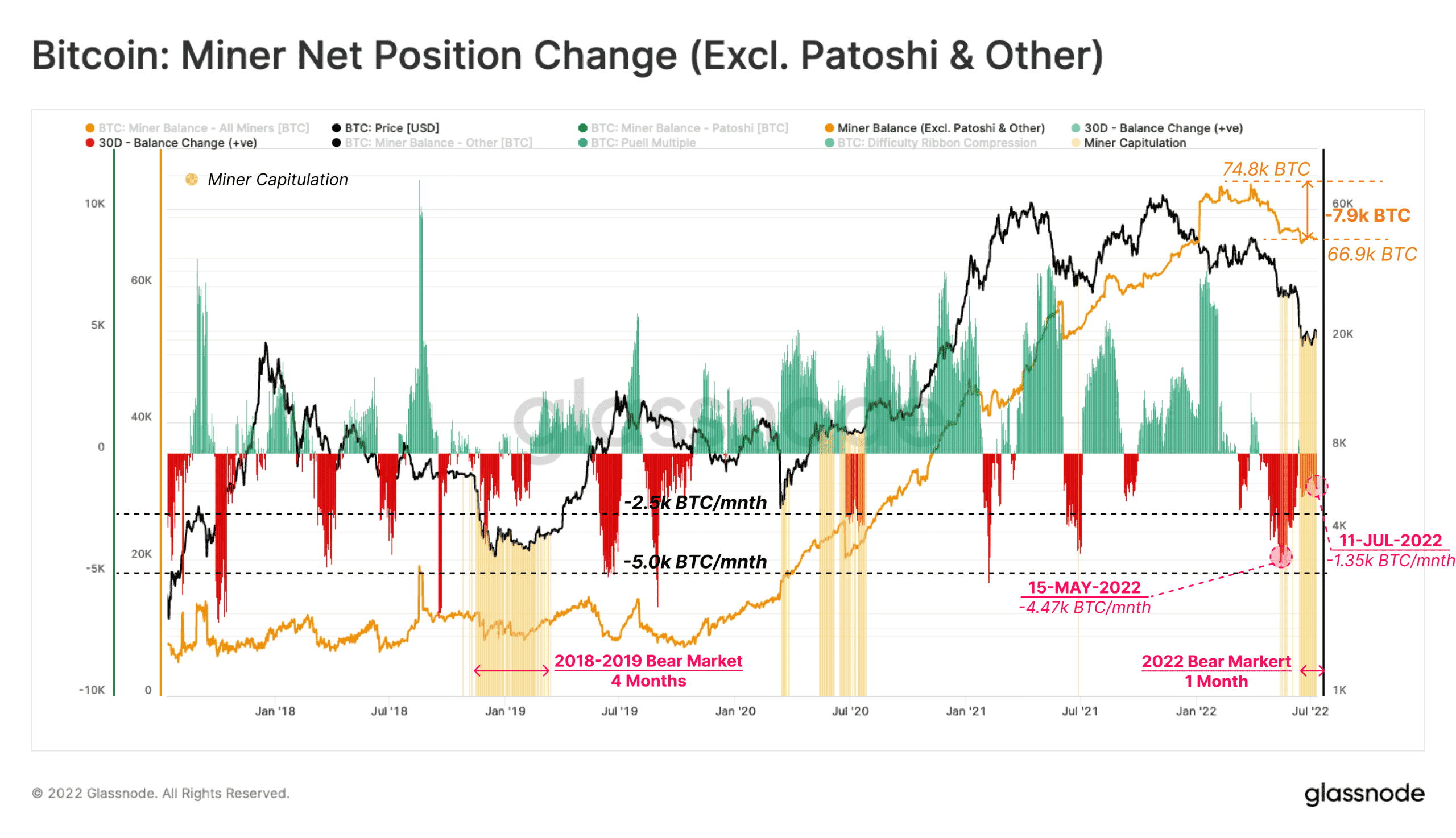 Will Chainlink’s 180% growth be enough to revive adoption

Tracing the next steps in Shanghai’s plans for the Metaverse