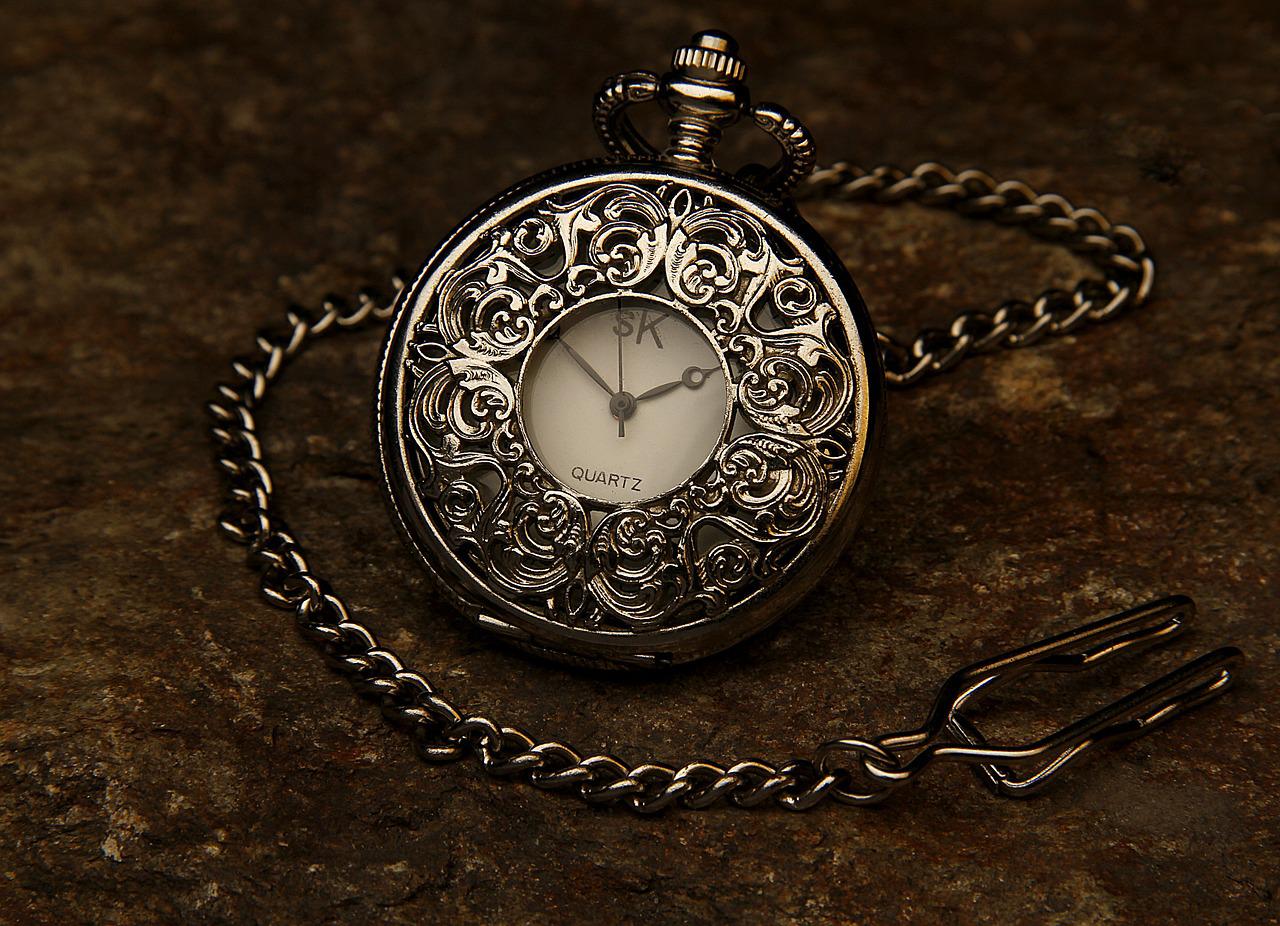 Although oracle blockchains are still a developing arm of the crypto space, Chainlink, the pioneer of the same, still finds competition. However, this competition does not come close to affecting the growth of Chainlink.

Data released at the beginning of the month makes it evident that the broader market crash certainly had an effect on the network. Notably, the second quarter did not do well as compared to the first quarter.

Total oracle networks increased by 16% between January to March this year, whereas from April to June, only a 10% rise was observed. However, the growth noted by Chainlink over the year is far higher. Between Q2 2021 to Q2 2022, the oracle networks marked a 180% increase from just 360 networks to 1007 networks.

Plus, with over 1350 projects in the Chainlink ecosystem, the network has integrated with more than 12 blockchains and Layer-2 networks.

Developments of these kinds are bound to make investors optimistic. But, since the beginning of the month, the network’s adoption has been on a downtrend. This certainly is not good news for LINK because up until the end of last month, the same adoption was at a six months high.

On the charts, LINK hasn’t been making any impressive changes either. For a month straight, all the fluctuations have kept LINK consolidated at around $6. And, even at the time of writing, LINK was at the exact same price it was on 12 June.

It’s worthy to note that on 28 and 29 June, the fall in price triggered a massive sell-off from the long-term holders.

But in those 48 hours, over 922 billion days were consumed by LTH selling. To put this into perspective, know that the average number of days consumed has not even reached 10 billion, which is what made investors concerned about LINK.

Bitcoin [BTC] holders should know that the bottom is…