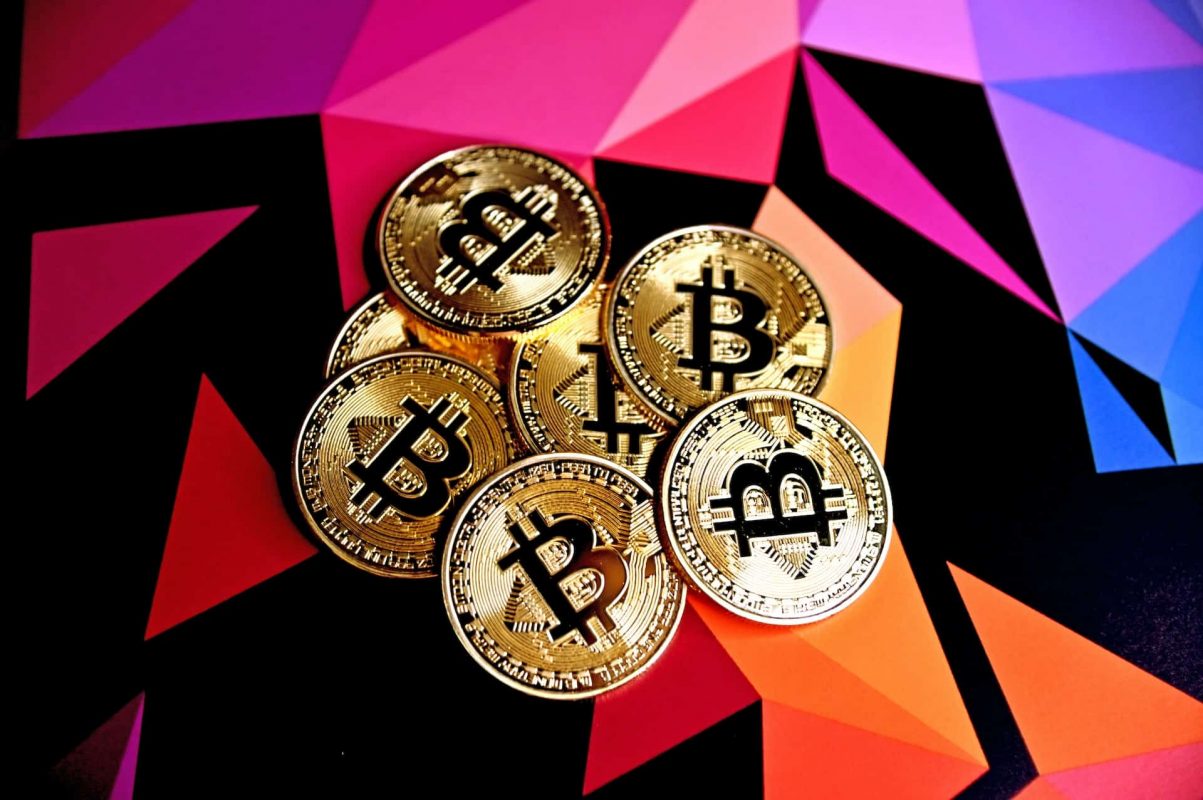 Bitcoin [BTC]’s performance has been sluggish lately as the king coin failed to register upticks during the past few weeks. BTC’s seven-day chart was painted red as its value decreased by more than 7%.

Recently, BTC’s price touched a three-month low, which was followed by a spike in BTC’s hourly negative sentiment spike. This stood as an indication of a bear market. However, the good news is that several indicators and on-chain metrics suggest the possibility of a trend reversal soon.

What is BTC up to?

BaroVirtual, an analyst and author at CryptoQuant, published an interesting analysis which gave perspective to the higher selling pressure in the market. In his post he pointed out a scenario where investors holding their assets since six to 12 months are selling their holdings. This is the reason behind the increases the selling pressure.

“When the Exchange Inflow-Spent Output Age Bands (SOAB) metric among investor age groups 6m-12m signals an INFLOW to crypto exchanges, it usually signals that investors in this age group are pessimistic and tend to sell their coins soon and this inevitably puts pressure on the BTC price.”

Thankfully, there have been several positive developments in the past few days that look promising. For instance, Santiment’s data revealed that BTC’s social dominance increased, which by and large is a positive indicator. Moreover, BTC’s Market Value Realized Value (MVRV) Ratio was also down, suggesting a possible market bottom.

📉 #Bitcoin's price has hit a 3-month low. According to our sentiment data, negative comments surged to month highs. #Shorting on exchanges has at least halted the bleeding. $BTC social dominance has also spiked, which is historically a good bottom signal. https://t.co/JhvxEQoSy9 pic.twitter.com/GRiRhukXxN

Bitcoin’s exchange outflow registered an uptick recently after a continued decline, which is also a bullish signal suggesting a price surge in the coming days. Interestingly, BTC’s price increased slightly in the last 24 hours, but the risk-to-reserve ratio decreased, further increasing the chances of an uptick soon. 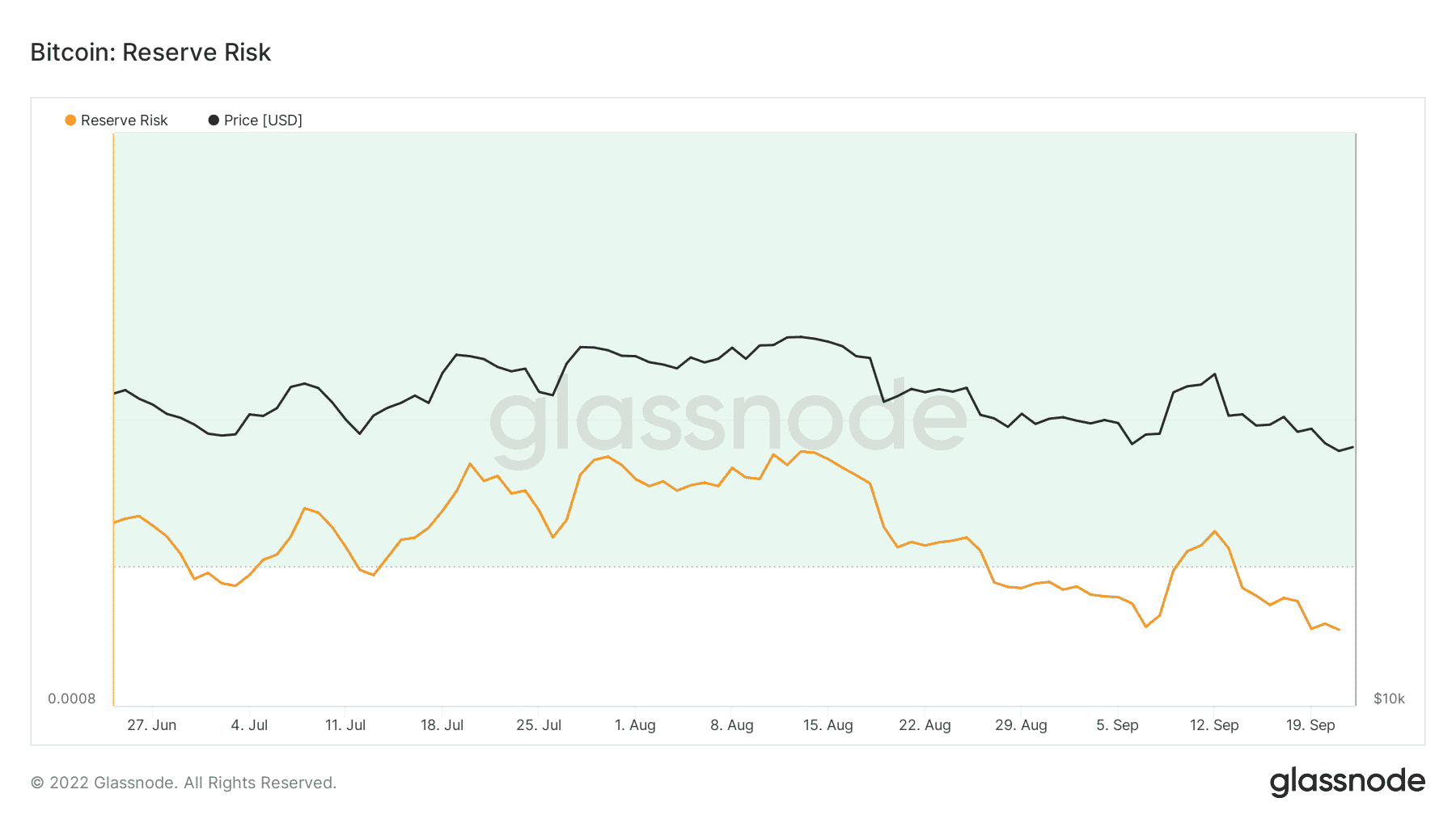 Though the king of crypto’s price witnessed a decline in the last few weeks, investors’ trust in the coin doesn’t seem to be affected by the development. A recent tweet by Documenting Bitcoin revealed a massive global adoption of BTC. Thus, the tweet suggested that more individuals from different parts of the world are trusting the coin. This may thus, help BTC push its price upwards in the coming days.

Another positive development was revealed by CryptoQuant’s data. While BTC’s Relative Strength Index (RSI) was in a neutral position, Stochastic revealed that the market was in an oversold condition. This also led to increasing the chances of a northbound breakout.

What Cardano [ADA] holders can expect after Vasil upgrade

ApeCoin retains its bullish short-term structure despite sharp plunge from $6.36