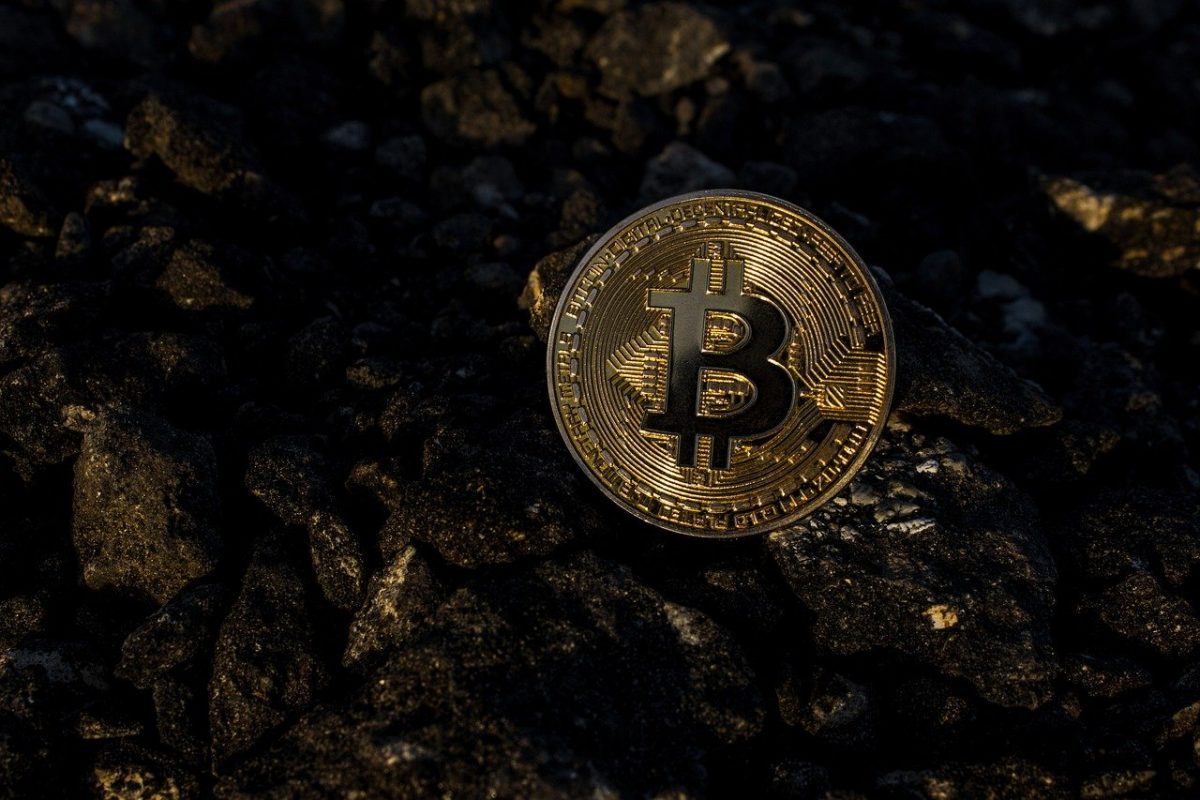 Bitcoin’s (BTC) performance over the past month hasn’t made anyone happy, with BTC not recording many upticks on the charts. Even so, opinions are diverse. While some think a price surge could be incoming, others think the cryptocurrency might fall further down the charts.

Interestingly, a look at a few analyses and market indicators can provide us a better picture of the entire situation. At press time, BTC was trading at $19,078 on the back of a 5% depreciation on the weekly charts.

Amidst all the diverse speculations on social media, several analysts have predicted that BTC’s price could plummet further in the coming days. For instance, MAC_D, an analyst and author at CryptoQuant, recently published an assessment regarding BTC. In his analysis, he pointed out that on 13 September, 11,900 Bitcoins entered Coinbase. Later, 31,200 Bitcoins were transferred from Coinbase to derivative exchanges immediately before the price of Bitcoin drastically fell on 13 September.

The growing number of BTC short positions on derivatives exchanges suggests a further drop in BTC’s price over the coming days.

Mac, a popular crypto-influencer, also articulated his opinion regarding what to expect from BTC. According to the analyst, the crypto’s price might touch the $20,000-mark next week and then fall sharply and maybe, go as low as $17,000 on the charts.

A lot of blood will be spilled from both sides, if you don't feel like you have an edge trading this stay on the sidelines.

Let's see how it plays out

While the aforementioned analysis and prediction indicated darker days ahead for the king of all cryptos, a few metrics suggested otherwise.

For instance, BTC’s exchange inflows decreased considerably over the past week, which is a bullish signal. Similarly, BTC’s MVRV Ratio also registered an uptick, indicating a possible price increase in the coming days.

Interestingly, the number of active Bitcoin addresses with non-zero balances rose over the last seven days. This indicates investors’ trust in the coin. However, at the time of writing, the figure did seem to be leaning towards a decline. 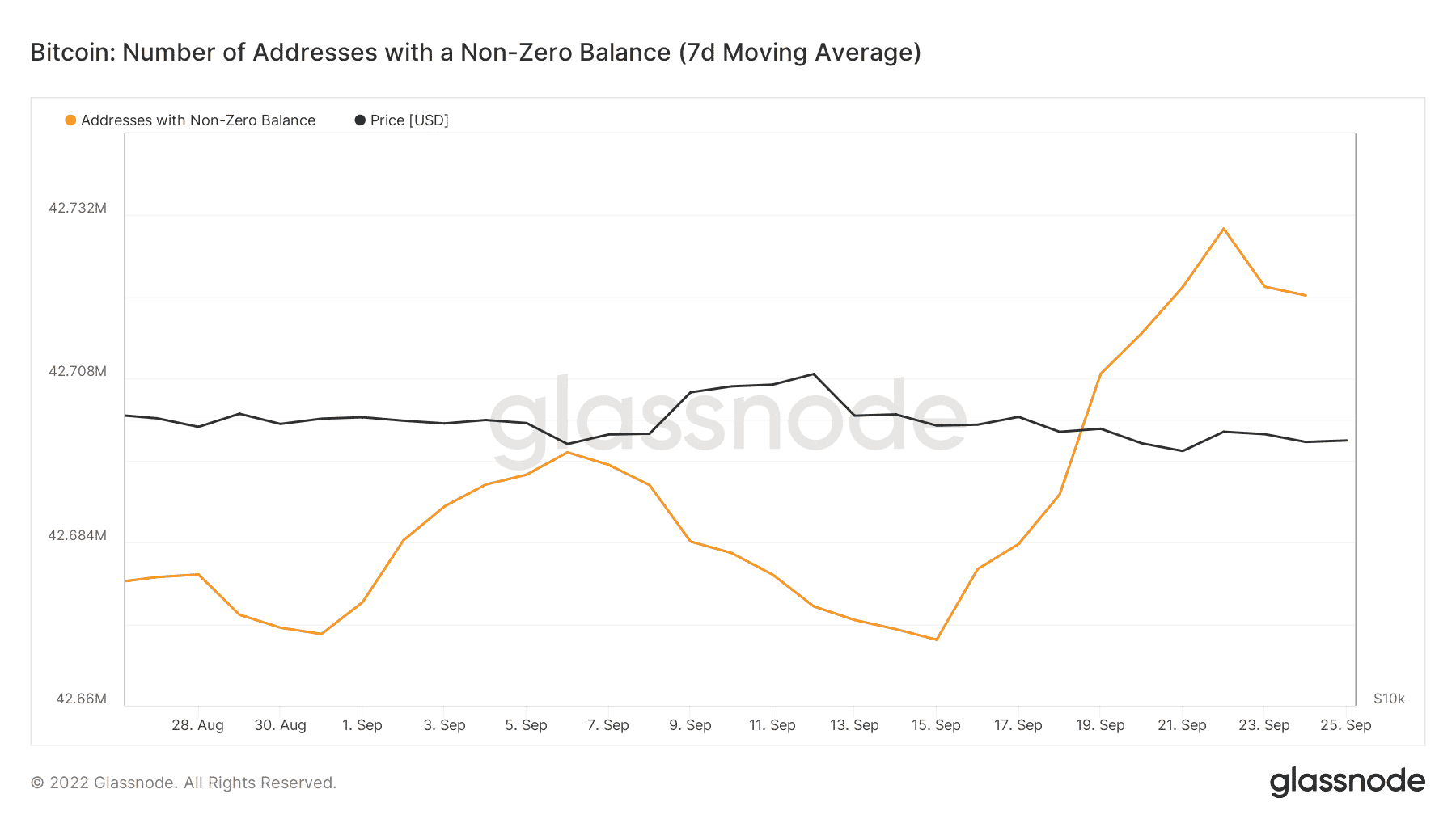 Considering all the data points, nothing can be said with certainty. Only time will tell what is in store for BTC in the coming weeks.