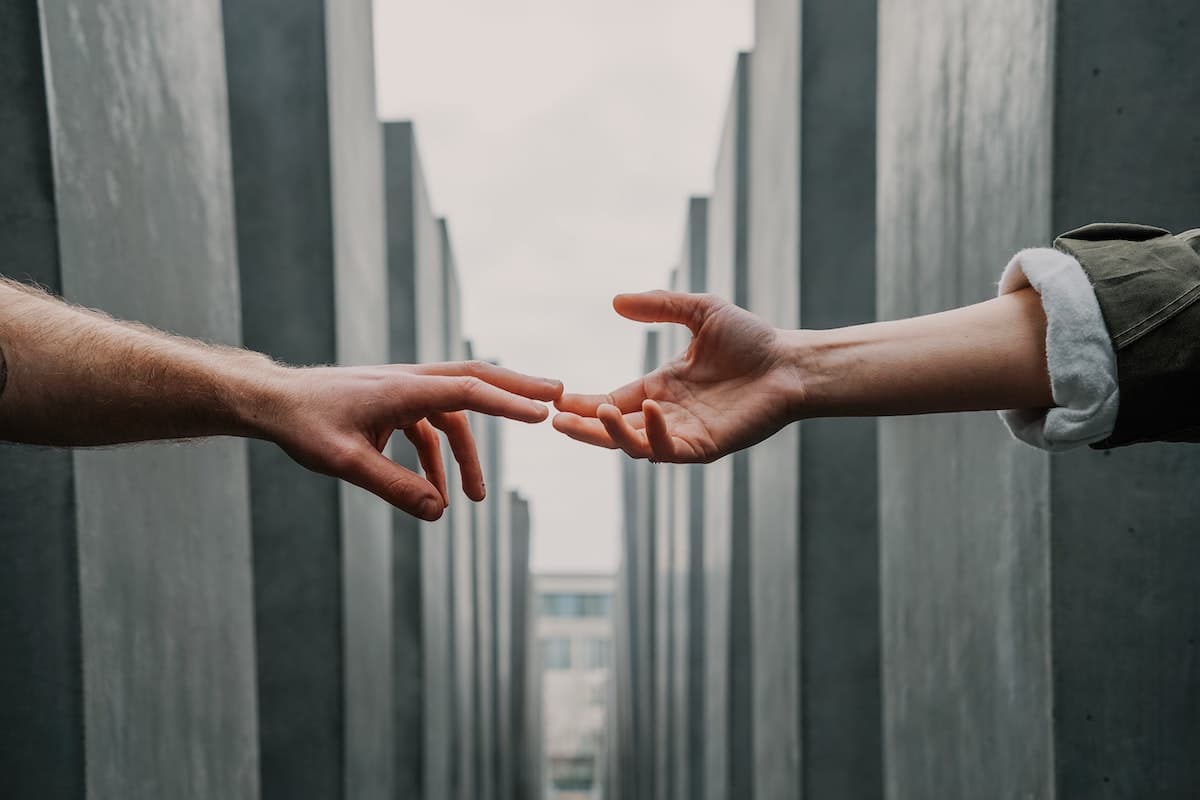 Algorand, a leading layer 1 blockchain project, showcased its green credentials after it went carbon negative a few years ago. However, that’s not the only green picture here. In fact, even on the price performance front, ALGO was up by 28% over the week. In doing so, the altcoin was among the market’s top weekly gainers.

Now, what are the catalysts behind ALGO’s latest green run on the charts?

Two potential factors might have contributed to ALGO’s gains over the past week. An uptick in interest coinciding with its partnership with FIFA and positive growth in user base and TVL.

Looking at the former, the platform saw a significant hike in the number of users wanting to/already jumped in the pool. As per IntoTheBlock’s data, new addresses making their first $ALGO transactions climbed from 5k a day to 20k a day within just three months.

Herein, the global soccer group launched FIFA+ Collect, a platform designed to give fans around the world the chance to own FIFA digital collectibles in the form of NFTs. This update comes after FIFA inked a sponsorship agreement with Algorand to make it the official blockchain platform of FIFA.

Meanwhile, according to Santiment, ALGO’s NFT trade volume increased from $186,000 on 21 September to $606,000 at press time. Not just this, but the TVL race seems to have heated too as Algorand recorded another TVL all-time high.

In addition to this, the protocol added another (technical) success to its position in the crypto-space. The Algorand blockchain included State Proofs on its platform. This would enable Algorand to digitally sign messages in a more decentralized approach.

The compilation of these datasets could explain the hike its development activity as well.

Having said that, the altcoin still remains in a fragile state, despite the price outperforming somewhat. Yes, such surge signs are good for the network BUT ALGO investors may need to slow down their expectations.

One needs to wait and watch if and when ALGO could surpass the $1-mark.

Bitcoin [BTC]: Investors should consider these factors before making a decision