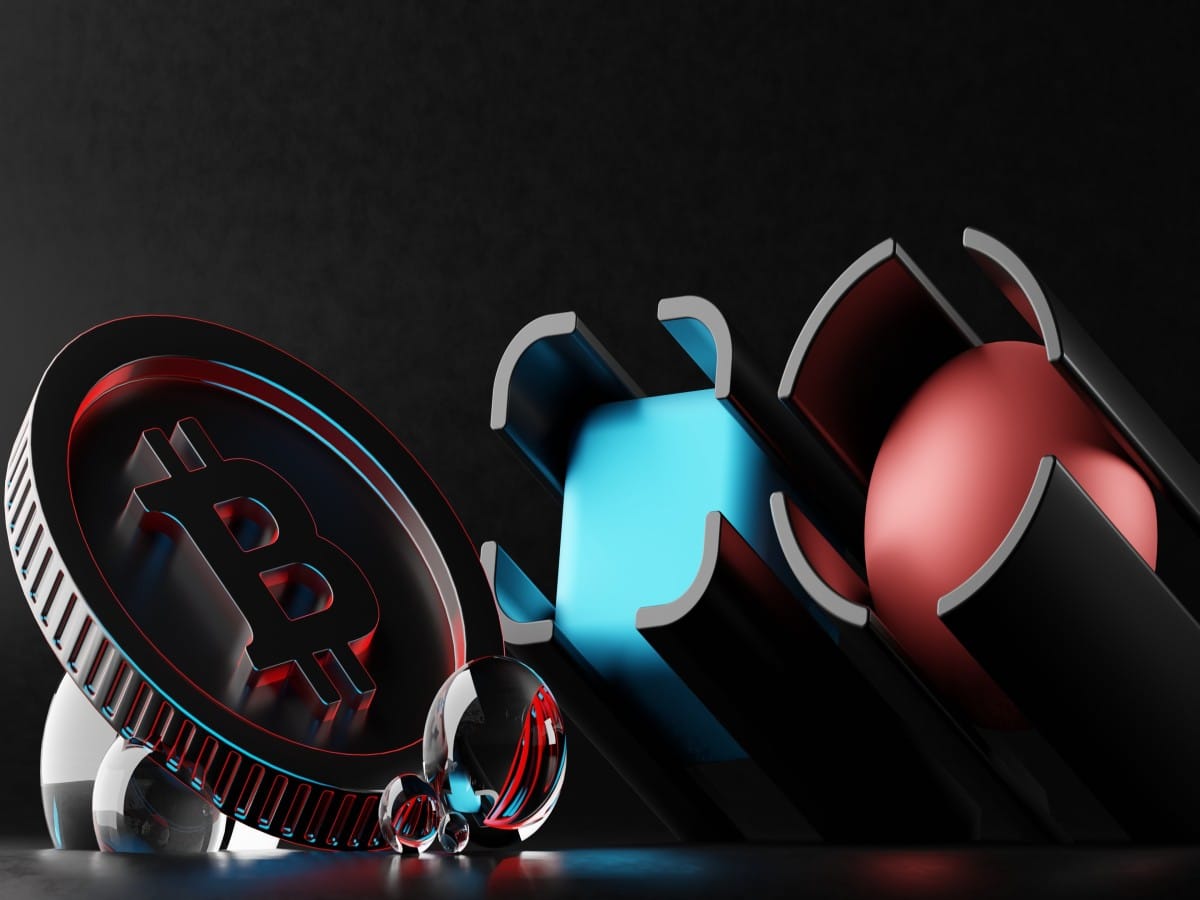 Following the significantly bullish cycle between 2020 and 2021 that caused Bitcoin [BTC] to record an all-time of $60,000, the severe bearishness that has plagued the year so far caused BTC whales to reduce their supply, further drawing down the value of the leading coin.

However, a change in sentiment amongst BTC whales has been spotted as this cohort of holders intensified accumulation in the past few months, data from Santiment revealed.

Additionally, the number of new addresses holding between 100 to 10,000 BTC has increased rapidly over the past three weeks (159 new addresses). This represents the fastest growth in this category of addresses in 10 months, which coincides with increased uncertainty and fear (FUD) following the announcement of the Russia-Ukraine war.

MAC_D found that the series of events in the last month, like the collapse of FTX and miners’ capitulation, all of which should have led to a prolonged decline in BTC’s price, only impacted the king coin’s price momentarily, after which it rebounded. MAC_D noted,

“There have been several crises in the Crypto market this year, but the amount of whale deposits on the exchange is decreasing. The FTX crisis was much more serious than the LUNA crisis, but the decline was a short time and a small drop. Miner Crisis, which could be the next, could lower BTC prices, but it is not expected to cause major panic sells,”

While agreeing that FUD still lingered in the market, MAC_D stated,

“Because the number of long-term holders has increased, it is likely to be a boring and long decline rather than a strong panic sell.”

While selling pressure might have dropped and whale accumulation intensifying, BTC’s Buy Volume recently clinched its lowest level since November 2020. The growth in BTC’s Buy Volume momentum usually precedes an eventual uptrend in its price.

However, per CryptoQuant analyst, Ghoddusifar BTC’s “buy volume is still downward. and has reached its lowest level since November 2020.”

Projecting a further decline in BTC’s price, Ghoddusifar concluded that “we still cannot see a sign of a change in the trend.”

Shiba Inu: Investors could get short-selling opportunities at these levels

Should Chainlink [LINK] holders expect a trend reversal with the new updates?