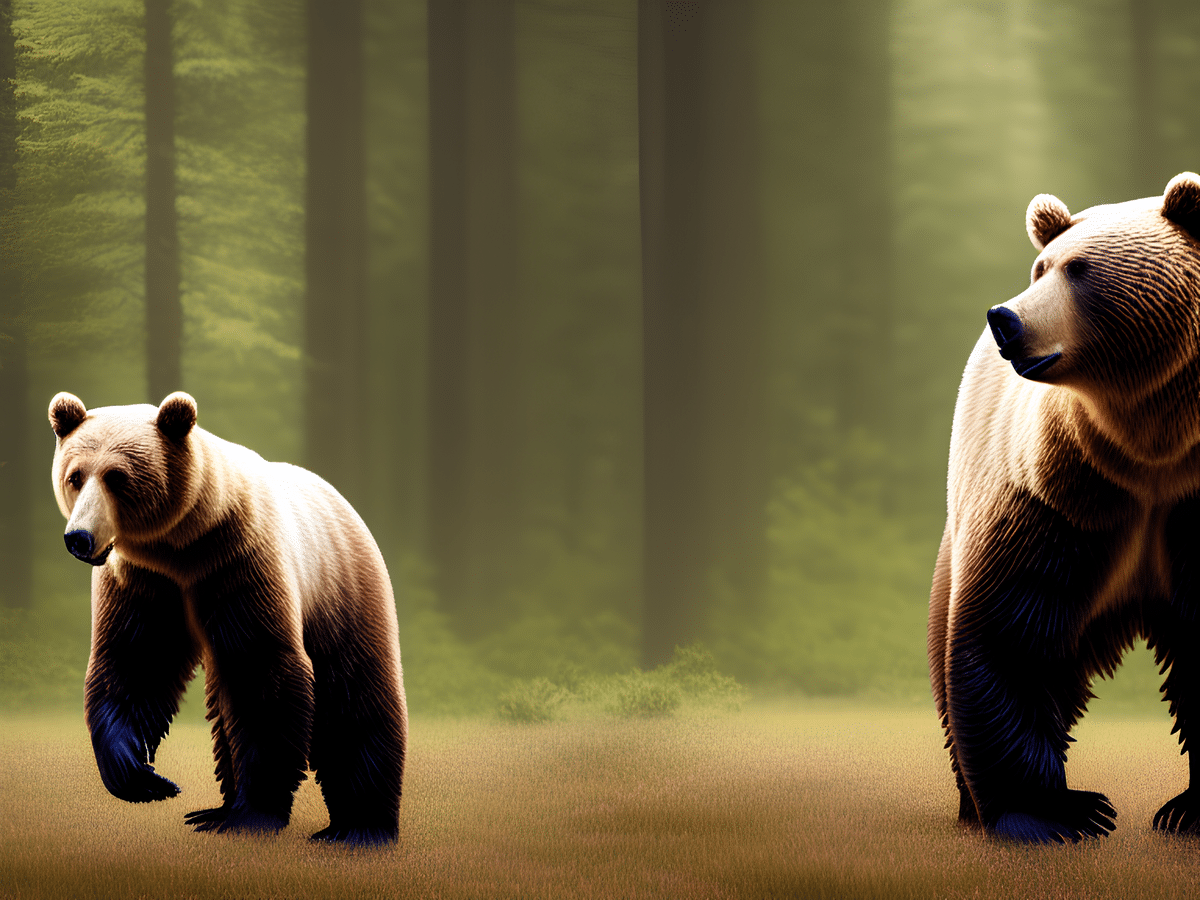 Chainlink [LINK] has not been performing well on the price front, the credit for which goes to the external market conditions.

According to CoinMarketCap, LINK decreased by 3.45% and 2.9% daily and weekly, respectively. At press time, it was trading at $6.63, with a market capitalization of more than $3.3 billion.

However, things might shift in LINK’s favor soon; a few of the on-chain indicators painted a bullish picture for the crypto.

CryptoQuant’s data revealed that LINK’s Relative Strength Index (RSI) and Stochastic were both in oversold positions, suggesting a trend reversal that can be expected in the days to follow.

Not only that, but LINK’s exchange reserve was also decreasing, which is a bullish signal as it indicates less selling pressure.

Another positive update was LINK’s active addresses which were on an upward journey. As per Santiment’s chart, LINK’s MVRV Ratio was considerably down, which might be indicating a possible market bottom.

It’s to be noted here that apart from the aforementioned metrics, a few optimistic developments also happened in Chainlink’s ecosystem, which might play a role in kick-starting the new bull run.

For instance, T-System, a node operator for the Chainlink Network, announced that it will be participating in Chainlink Staking. T-Systems MMS will support the evolution of blockchains as cutting-edge computing platforms enabling decentralized applications by taking part in Chainlink Staking.

Discover why @mms_blockchain anticipates the increasing adoption of blockchain technology and how participating in Staking helps support the #Web3 economy ⬇️https://t.co/UdECr5H8Fs

Meanwhile, Chainlink also announced that it was finally live on Arbitrum mainnet. With this new integration, Arbitrum developers will now be able to build fully automated dApps that are decentralized end-to-end.

In the official release, Niki Ariyasinghe, Head of Blockchain Partnerships at Chainlink Labs, said, “We’re excited to support the Arbitrum ecosystem with the native integration of Chainlink Automation, enabling developers to build highly scalable and low-cost smart contract applications that are automated end-to-end.”

However, the trouble still persists

A look at LINK’s daily chart revealed that the bears still have an edge over the bulls in the market. This might restrict LINK from entering a new bull rally in the short term.

The Bollinger Band suggested that LINK’s price was in a squeezed zone, reducing the chances of a sudden uptrend. The MACD displayed a bearish crossover. LINK’s Chaikin Money Flow (CMF) also registered a downtick, further decreasing the chance of a northbound breakout anytime soon.

An oracle platform on Cosmos observes a 166% increase in marketcap