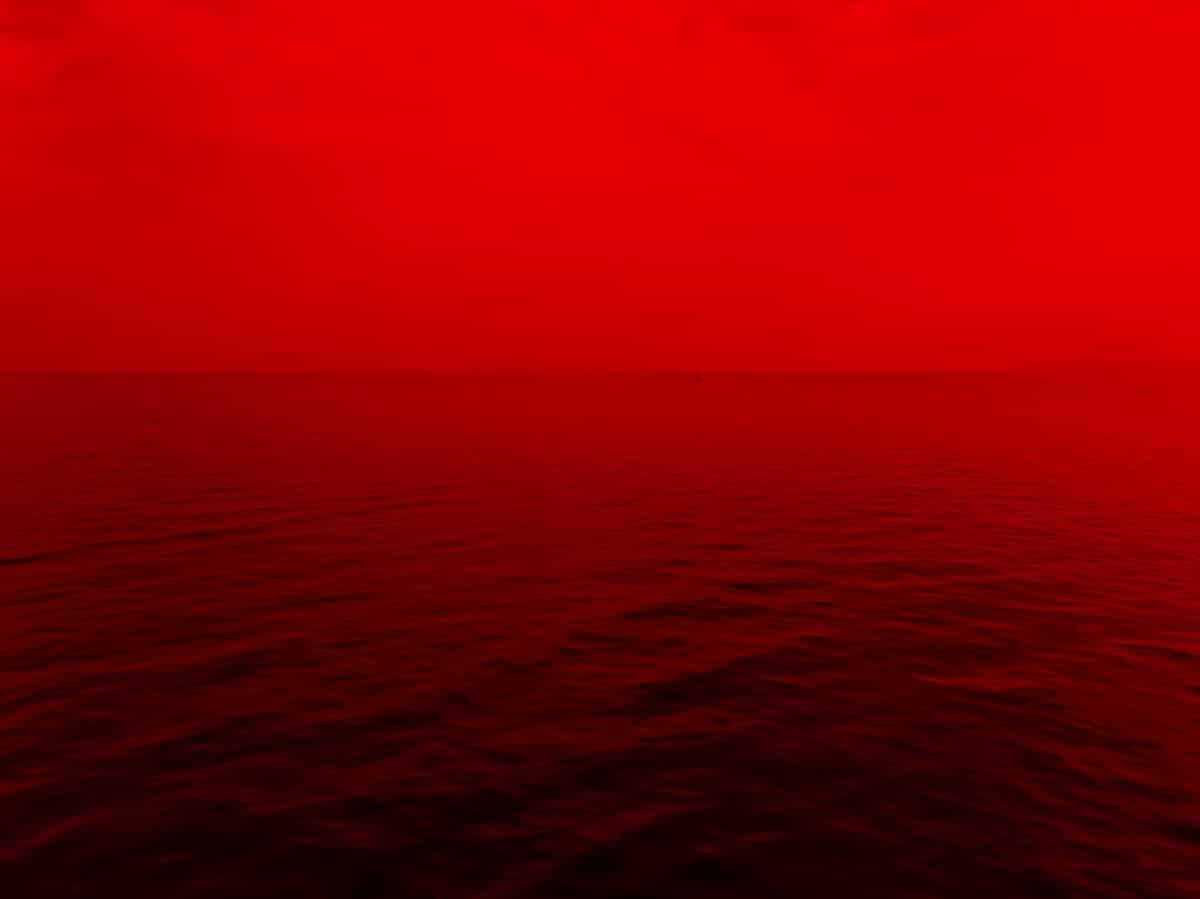 Bitcoin [BTC], the largest cryptocurrency, hasn’t been able to climb up the price ladder despite showcasing recovery signs. Still, there is uncertainty regarding the sector’s future as the crypto market bottomed nearly 74% from its top gains (YTD).

Even holders have suffered the wrath of this downward trajectory.

So is this the beginning of a match ‘not made’ in heaven for BTC?

Bitcoin’s price has experienced the biggest decline in the last two months after the price dropped by 10%. Even at press time, BTC barely changed positions, stuck at that $21k resistance level for quite some time. But, one aspect did change, and that is BTC holders’ suffering that got worse at press time.

Long-term holders’ (LTHs) supply witnessed heavy losses as seen in the chart of the analytical platform, Glassnode. Herein, long-term holder supply in loss remained near “historical cycle highs,” with only 193 out of 4,421 trading days (4.4%) closing with greater BTC-denominated losses.

Unfortunately, for long-term holders, the overall scenario stood firm. This means that anyone who invested in BTC in the last few weeks remained underwater.

At the time of writing, the seven-day moving average (MA) of wallets in the red sat at more than 17.5 million — an increase of 1.5 million over several days. This scenario is visible in the graph showcased below.

In another instance, BTC even lost its dominance as traders showcased more interest in Ethereum [ETH] and other altcoins.

As covered earlier, more than twice as many BTC transactions were at a loss vs. at profit this week.

Well, that’s the question many BTC enthusiasts aimed to ask. But one thing remains certain, BTC did enjoy a decent adoption rate at press time.

Waiting for ETH Merge culmination? This news might excite you