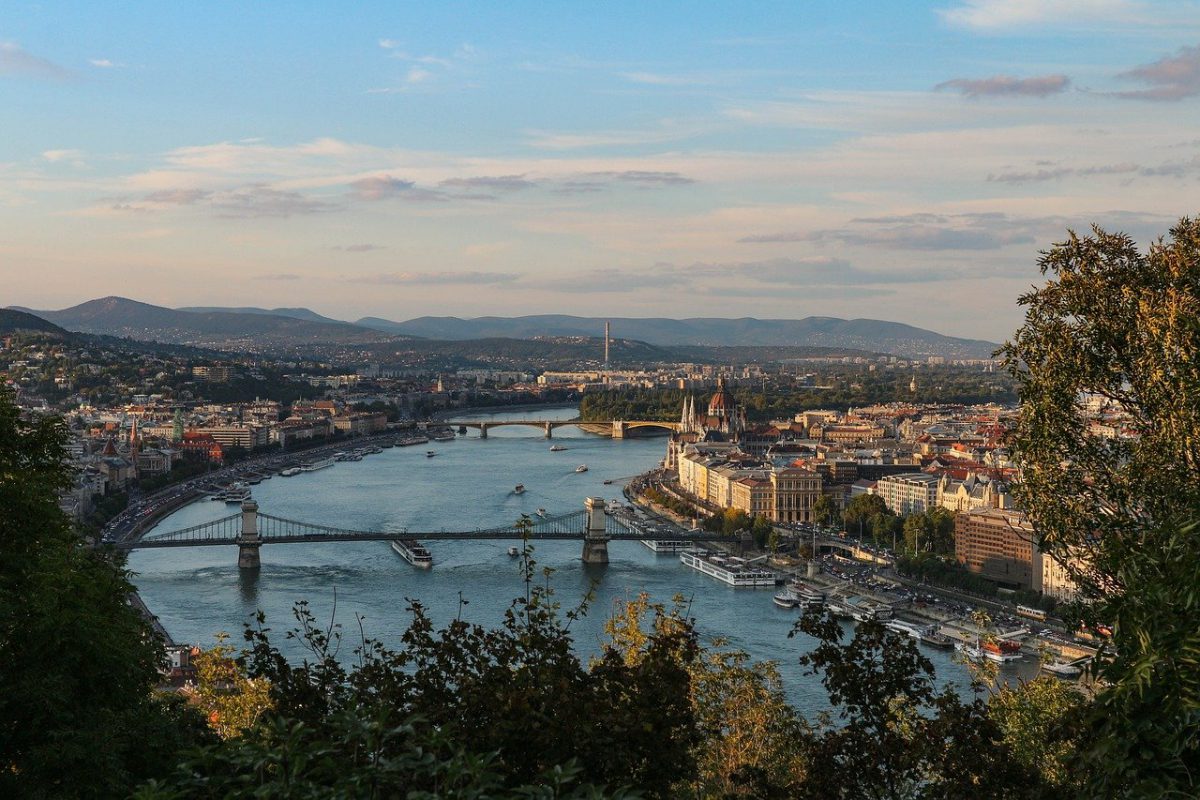 Bearish retests and a continuation to the south seem to be the direction for many altcoins as Bitcoin breached $50k but was unable to rise above the $50.9k level. Bitcoin Cash sunk beneath $534, confirming it as a level of resistance on the way. Algorand moved back above $1 but was headed toward it as support once more, and Nano approached the $6 level after rising above and holding on to the $5.6 level. 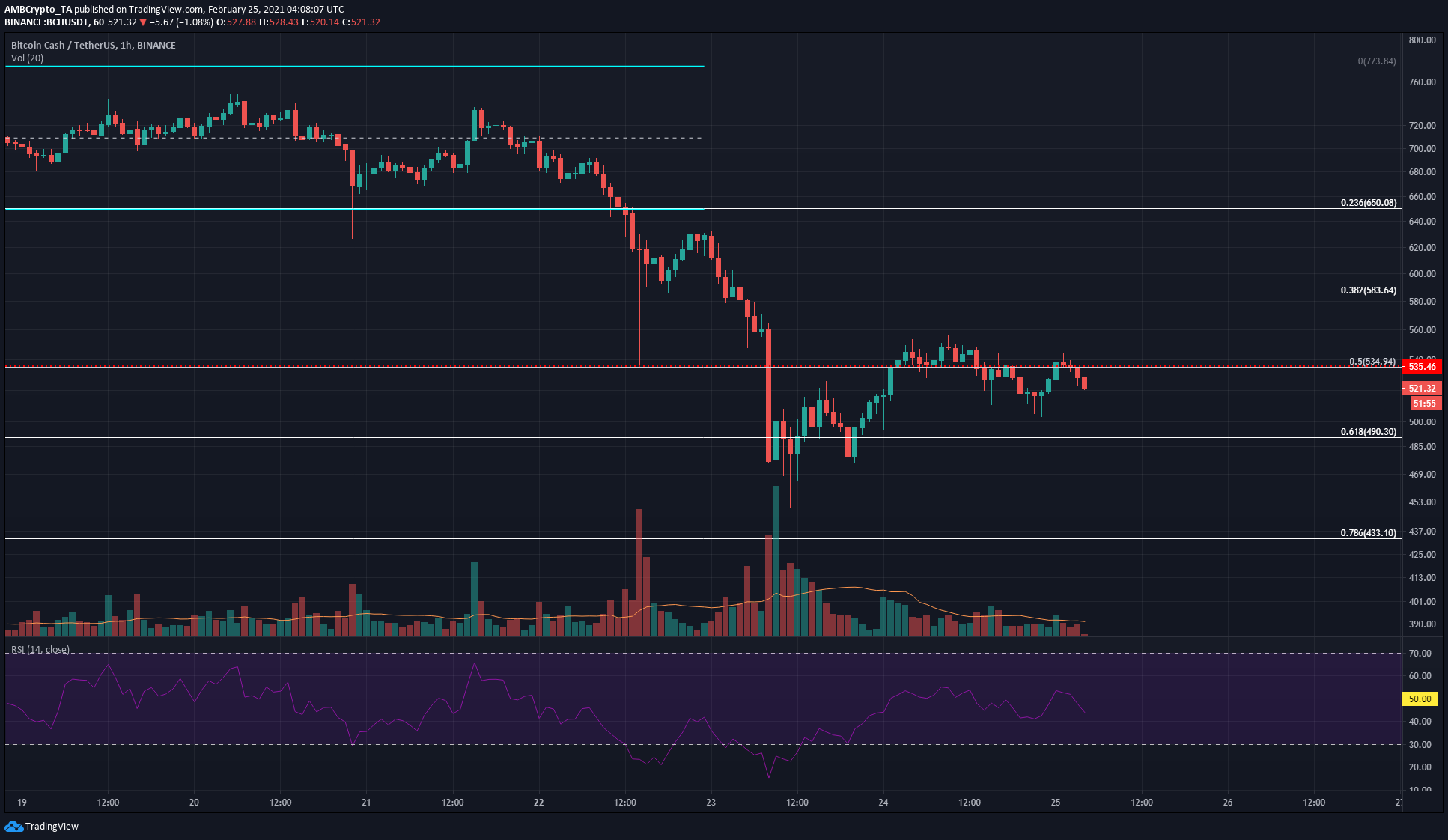 Bitcoin Cash rose above the $534 level but was unable to hold on to the level. Over the past few hours, BCH sunk back beneath this level and retested it as resistance.

The RSI also showed rising bearish momentum as it oscillated about neutral 50 and was headed back lower. After touching $470, BCH saw a bounce to $540 but this bounce was on low trading volume, indicating that another move lower is likely. 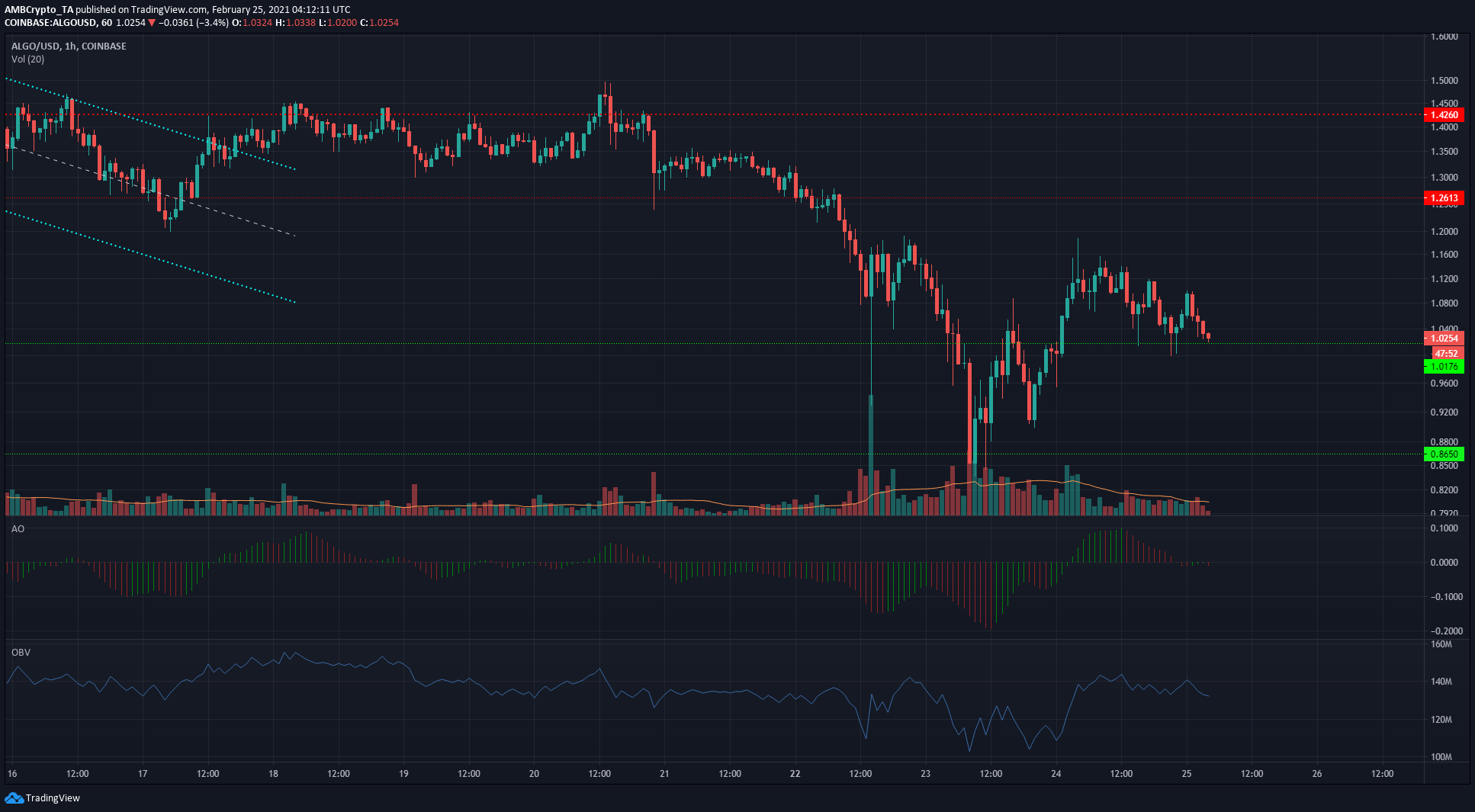 Algorand was in a pretty similar scenario in the short-term as Bitcoin Cash. A bounce from the depths of $0.86 to back above $1, but the trading volume was gradually falling even as the price rose. This showed a lack of market conviction, and closing a trading session beneath $1 will likely give the bears more ammunition to drive prices lower.

The Awesome Oscillator showed weak, hardly noticeable bearish momentum. The OBV did pick up over the past couple of days but the price action and volume were not yet in favor of the bulls. 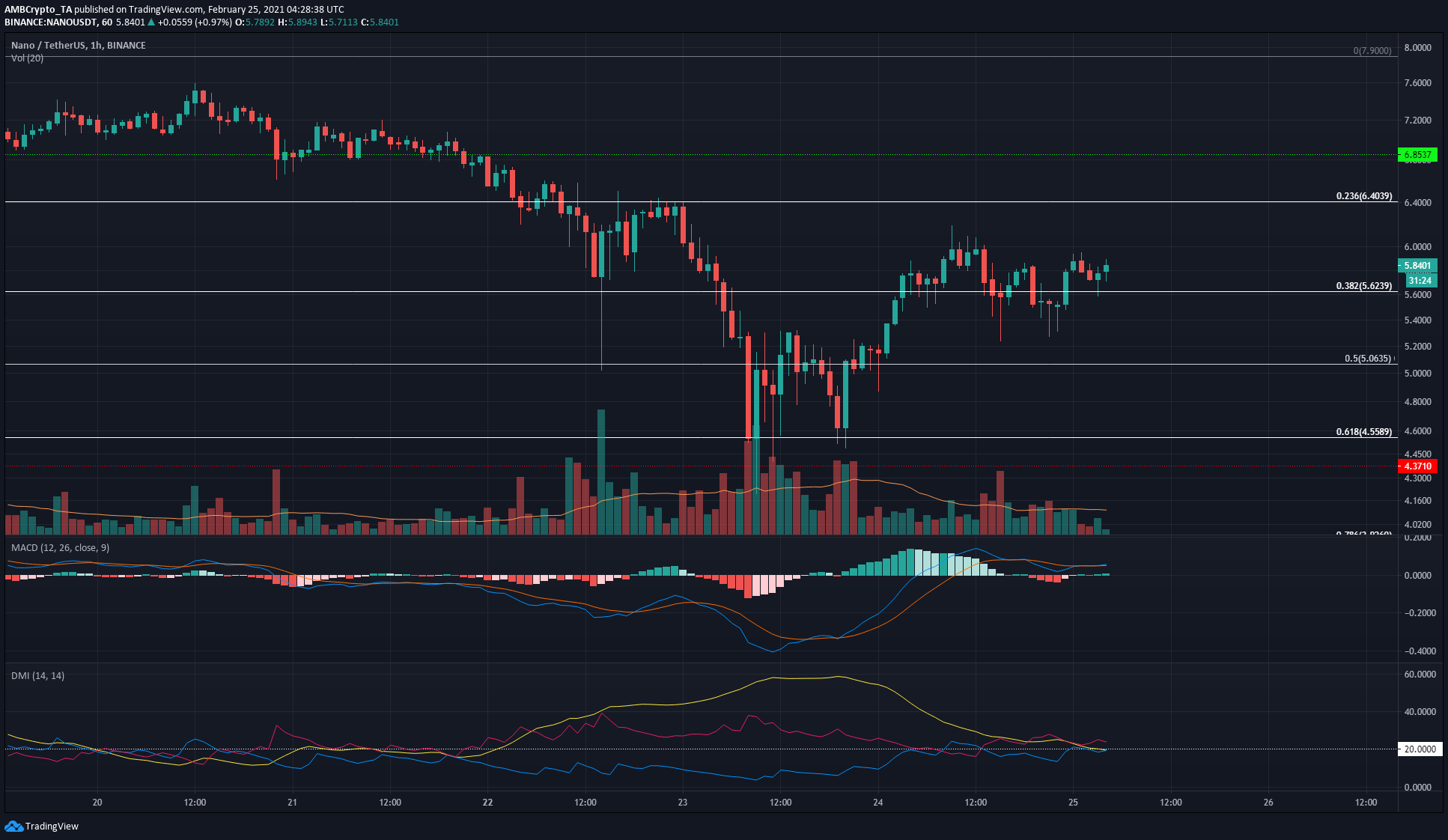 The MACD showed neutral momentum for NANO, but it was above the zero line and that attested to the bullish momentum behind NANO in the past few hours. The price has scaled and held on to the 38.2% retracement level at $5.62, and this was a hopeful sign for the bulls.

The DMI showed no strong trend in progress on the hourly chart. The rise above $5.6 has not yet seen trading volume trend upward alongside the price, to show that there could be a bounce before another move lower.

How miners decide the return on your Bitcoin portfolio