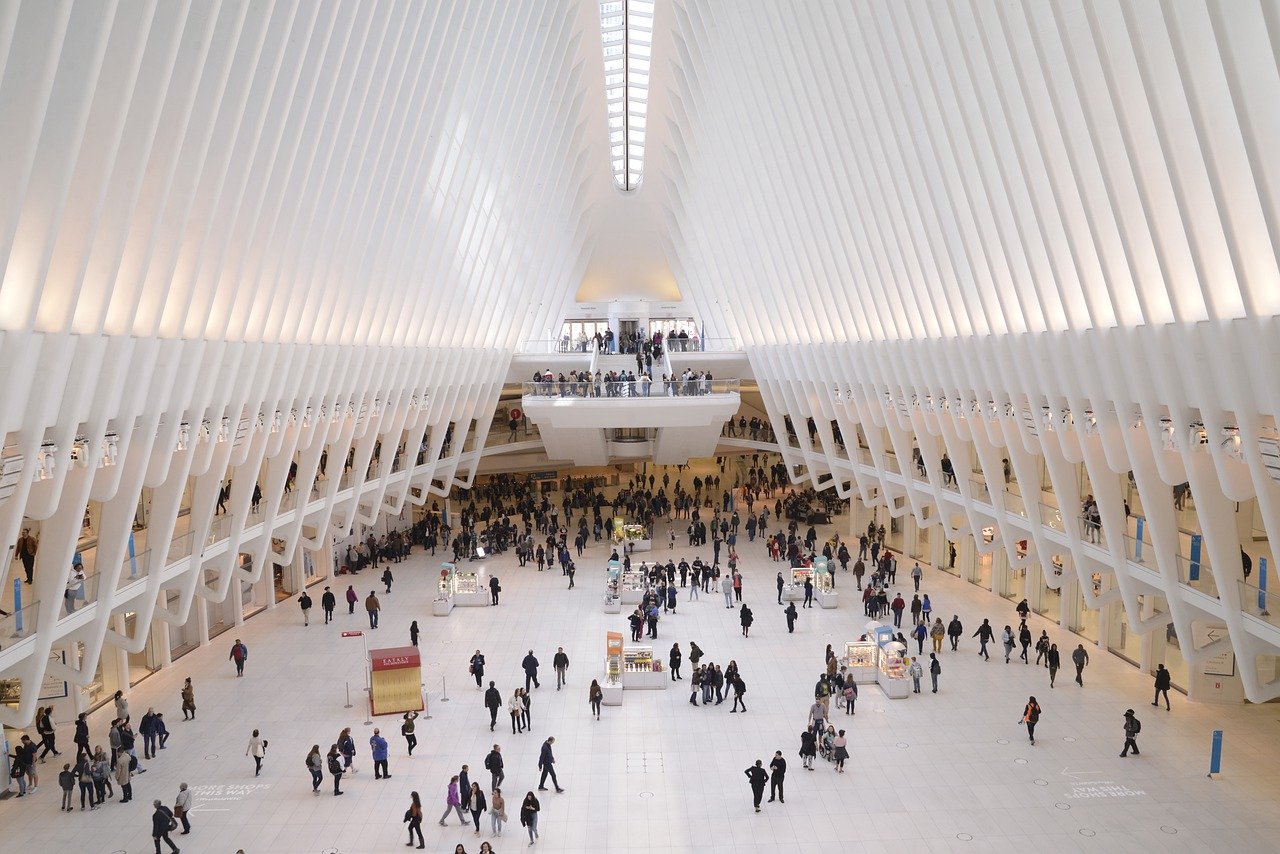 Crypto exchange Coinbase’s filing for a public listing with the United States Securities and Exchange Commission (SEC) has now been made public. The Form S-1 registration statement was filed under the Securities Act of 1933 on 25 February. It also includes a prospectus that attempts to offer investors an overview of Coinbase’s operations and economy. Among such details, the S-1 form stated that Coinbase earned cash and cash equivalents of $1.1 billion last year.

As of 31 December 31, 2020, Coinbase customers traded more than $456 billion on its platform since inception and stored over $90 billion worth of assets across the platform. The Coinbase team claimed that they acquired this growth “with minimal outbound sales and marketing effort – since inception.” Over 90% of Coinbase’s retail users apparently found the exchange “organically or through word-of-mouth.”

Coinbase intended to become a publicly-traded company after it proposed a direct listing of its Class A common stock to SEC.

The crypto firm, led by CEO Brian Armstrong, is a prominent exchange based in the US with $1 billion daily volume in December last year, according to crypto analytics firm Messari. Following Coinbase’s IPO rumors, Messari had then valued the company at $28 billion. However, much before today’s filing, the firm’s total company value had been estimated at $77 billion from Nasdaq that based it on Coinbase’s privately held shares.