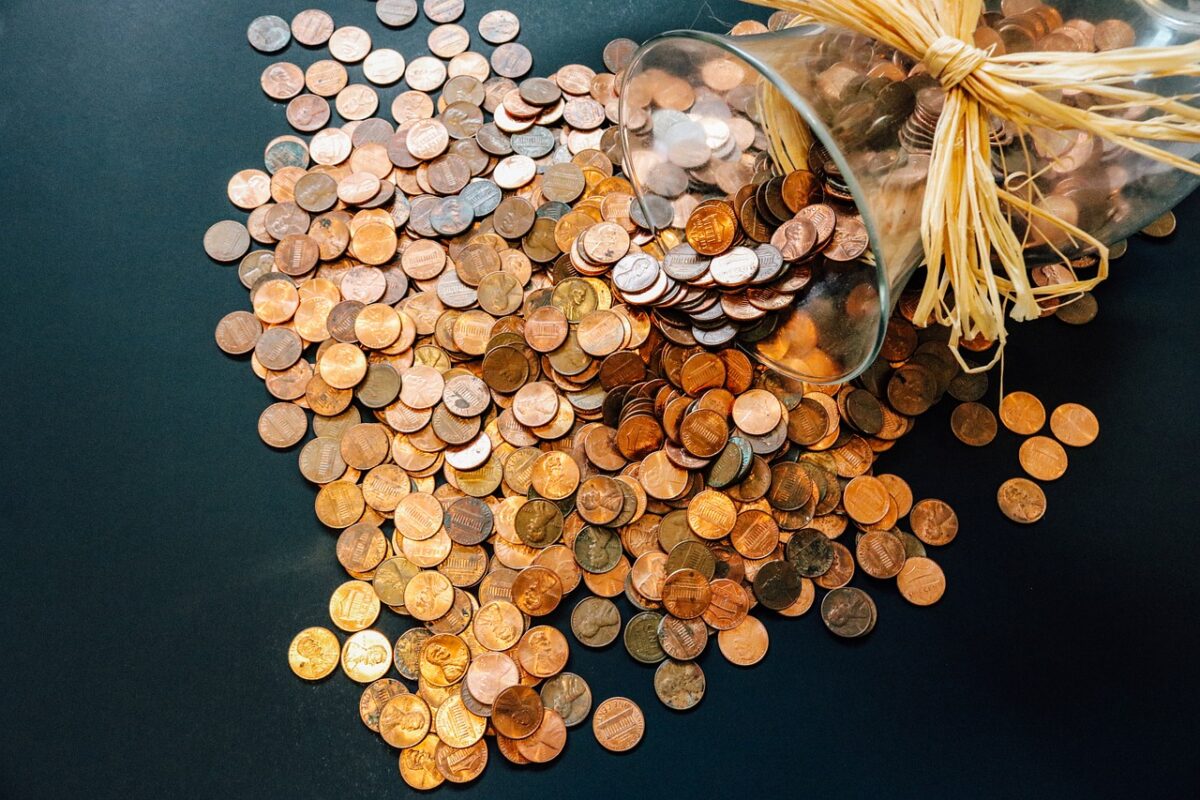 The 25th largest cryptocurrency by market cap has been trading within a range for nearly six months now. Bitcoin Cash was back at the range lows once more. In 2020 too, Bitcoin Cash ranged for months together between $200 and $280.

Late in the year, it went on a run to $1600. There was no promise that BCH could repeat the feat at the end of this range. However, the fact remains that the longer the price ranges (accumulate), the stronger the breakout can be. 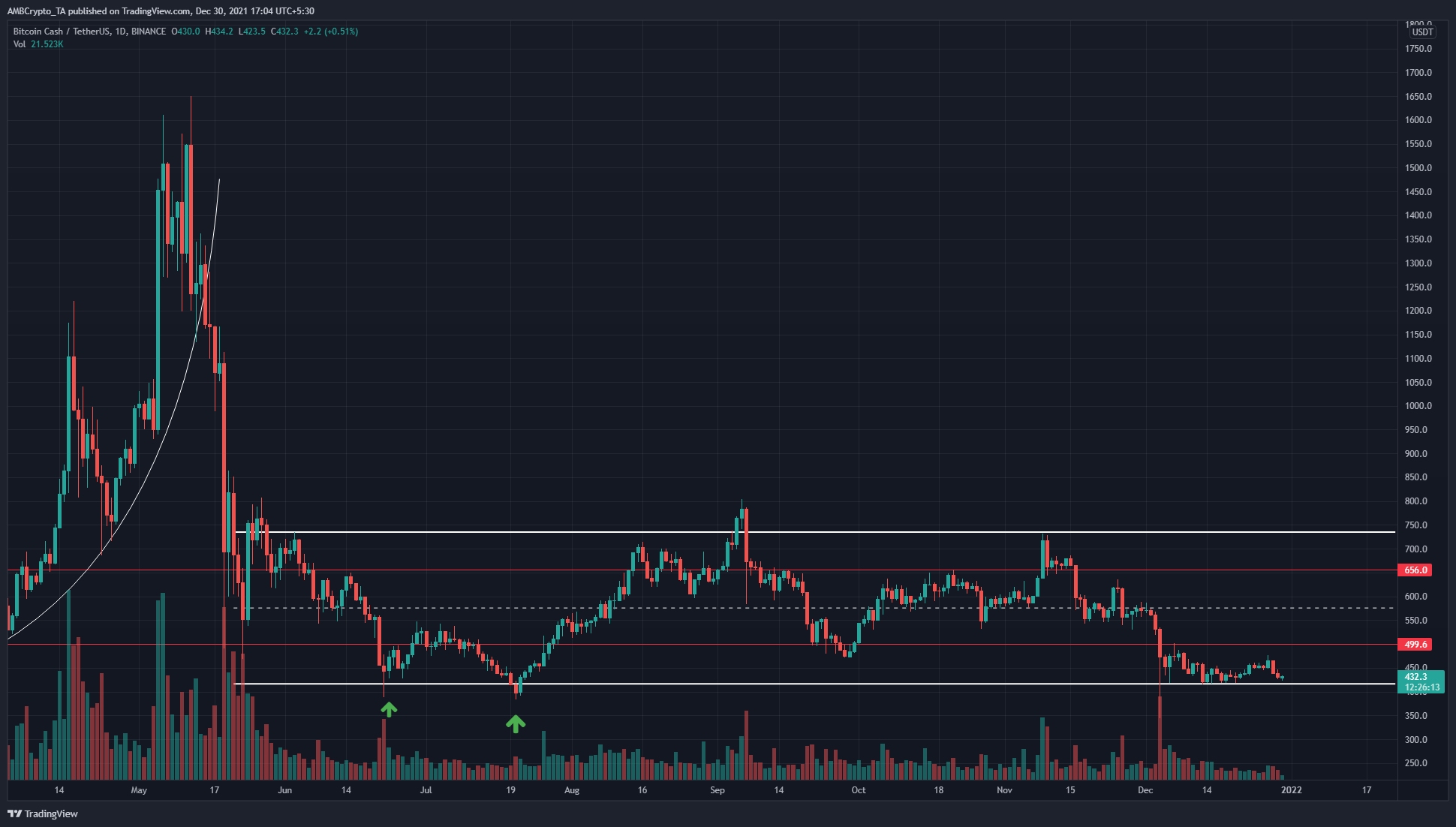 After its parabolic run in May, Bitcoin Cash fell rapidly and established a range between $420 and $735. BCH has remained within this range for the most part, for the past seven months. There have been daily candle closes above and below the range, but the price was quick to reverse.

This trait of quick reversal at range extremes was notable. It was also a trait that was notably absent in the month of December. This long-term support at $420 could be one reason to buy BCH if it dropped a few more percentage points.

Buying significant support levels after weeks of downtrend could be a way for an investor to DCA into a long-term position. One thing to be wary of with BCH was that it has tested the $420 area multiple times over the past month, weakening the strength of the bids on each test of the support level.

However, the most pertinent question here is – would the market really be kind enough to grant a month-long time period to enter a long position on BCH? 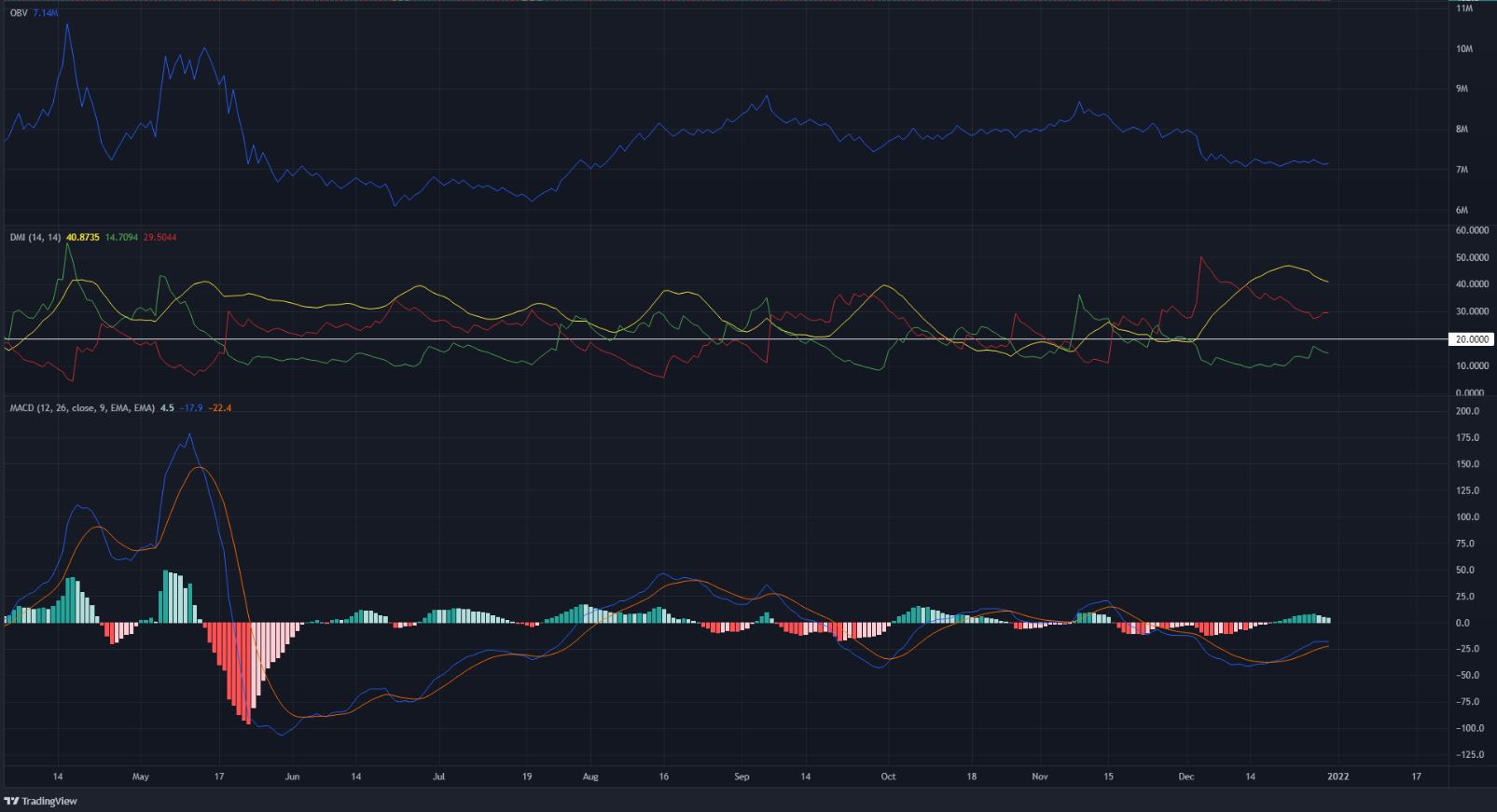 The OBV agreed with the price action and showed that buyers and sellers have both had periods of dominance, and periods of weakness. The two sides of the market have not been able to convincingly gain the upper hand and force BCH to exit the range in either direction.

The Directional Movement Index showed a strong bearish trend was in progress, which is to be expected as BCH has been steadily falling from the $700 area that it was trading at, in mid-November. The MACD was also beneath the zero line to show bearish momentum.

“Buy the blood” is generally a good principle to follow in the crypto markets. Blood wasn’t running down the streets yet, meaning the market was not yet extremely fearful. A short position at a historic support level also does not present a good R:R trade. Hence, if Bitcoin sees massive selling in the coming days, BCH buy bids can be set in the $350 area to turn a quick profit on a dead cat bounce.

Related Topics:Bitcoin CashPrice prediction
Up Next

Binance’s $113m investment for initiative in France, a step toward ‘next evolution’

There may be hope for Chainlink going into 2022, despite drawdown