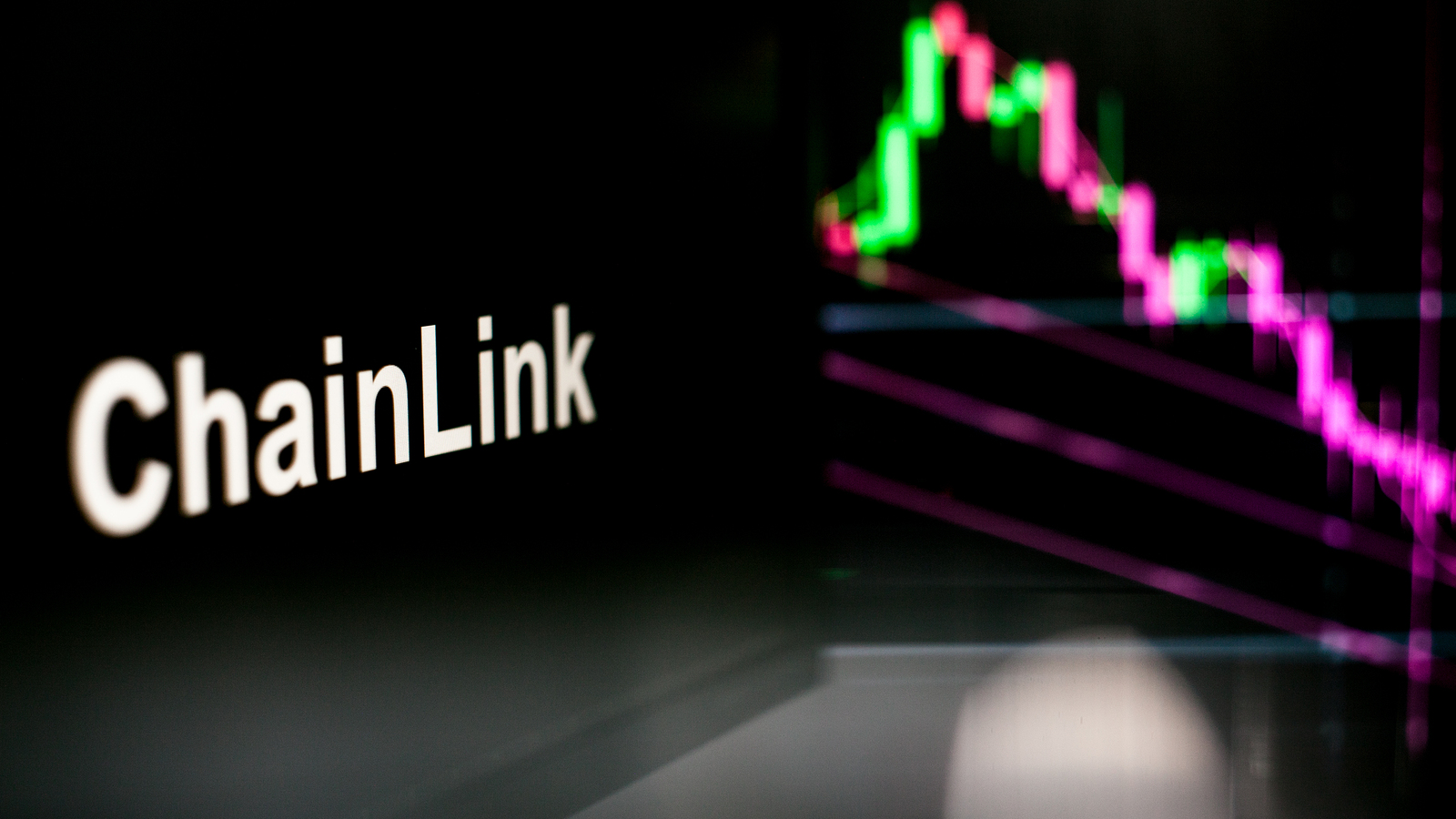 Chainlink, being a unique blockchain in the crypto space, witnesses significantly higher adoption in comparison to other chains. Unfortunately, its price action isn’t performing as well and its effect on investors is becoming apparent.

Chainlink on a downtrend

Far from an all-time high, Chainlink over the course of the last 2 months has instead made a local low of $17.7. The recovery rally of 22% on December 21, was pretty much invalidated. This was thanks to the market dip 2 days ago, where LINK lost 14% in 2 days.

At least until 2 months ago, it was still testing the critical support of $35. This level is not only fundamentally the determiner of a rally, but also a psychological level. Until this is flipped into support, a new ATH is out of the question. 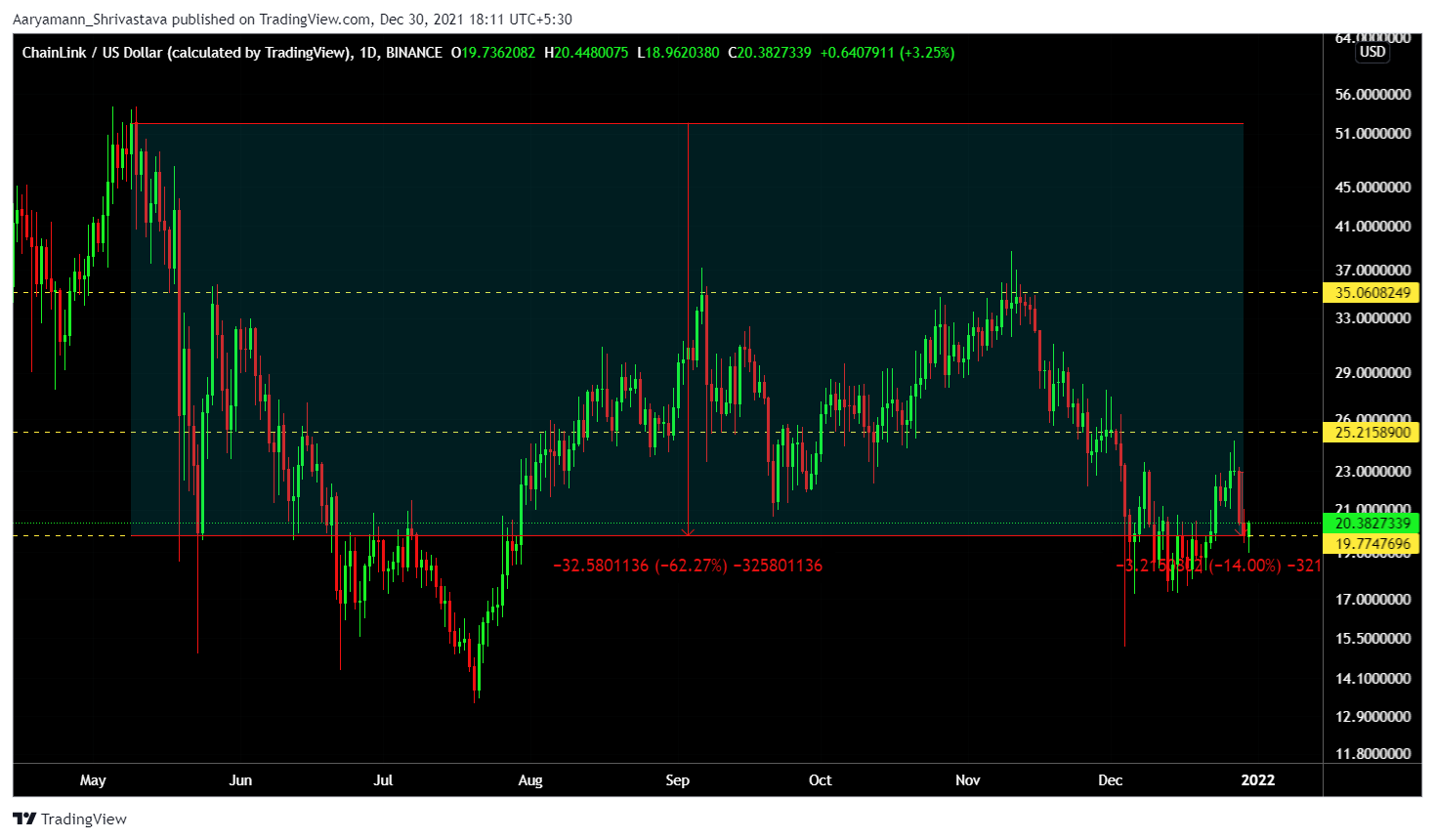 Although at the moment, even a test of $35 appears to be difficult this year. This is why investors’ confidence and optimism seem to be waning.

The dip of Dec 28 led the investors to react in the most negative way in almost 2 months. They were still somewhat optimistic when LINK was around $25 despite suffering losses network-wide.

As a result, these investors have decided to resort to HODLing until they can see an appropriate exit point. The falling velocity is a testament to this.

And even though losses are down by 6%, there are about 50% of investors, who have been pushed into suffering as the month began. Out of this 50%, there are 16.6k addresses in particular who are at their worst in the last 6 months, as they bought when LINK was around its ATH price of $52.3. 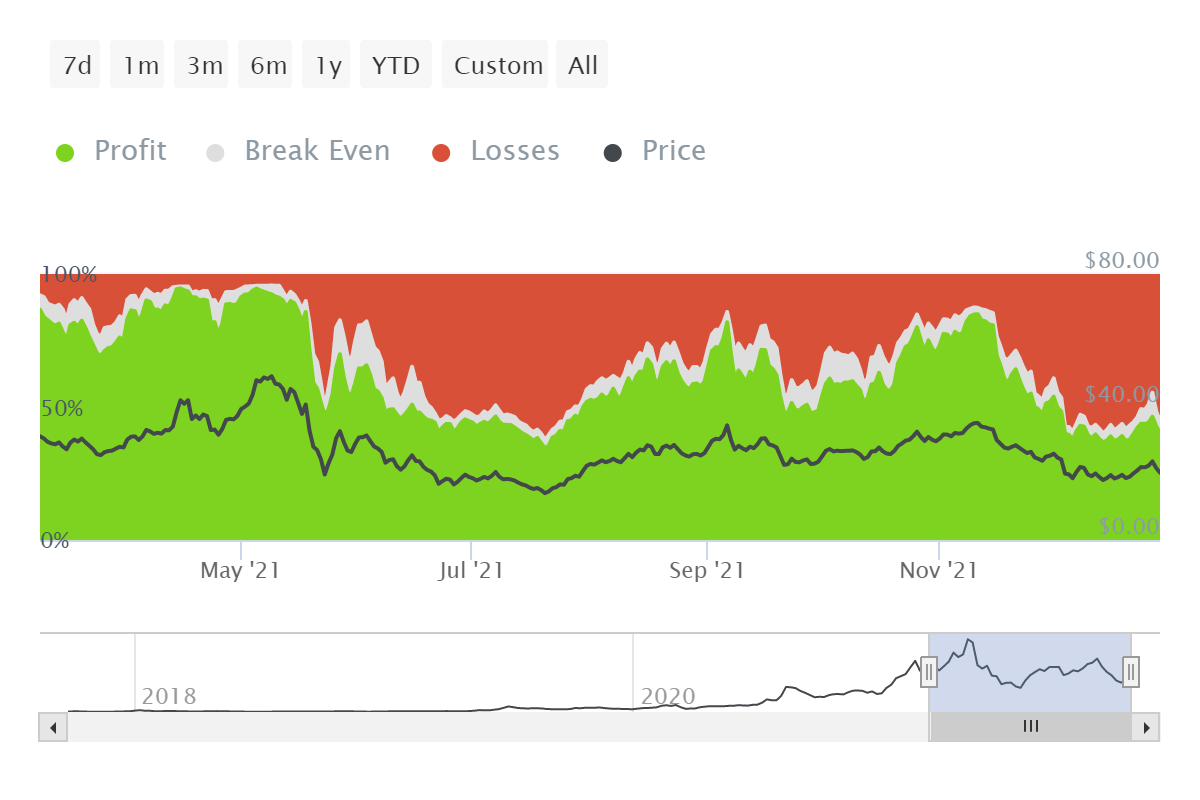 But the good thing is that Chainlink has domination over HODLers. Those who bought the alt anytime between 1 month and beyond a year, represent 95% of all supply, which is higher than most altcoins. 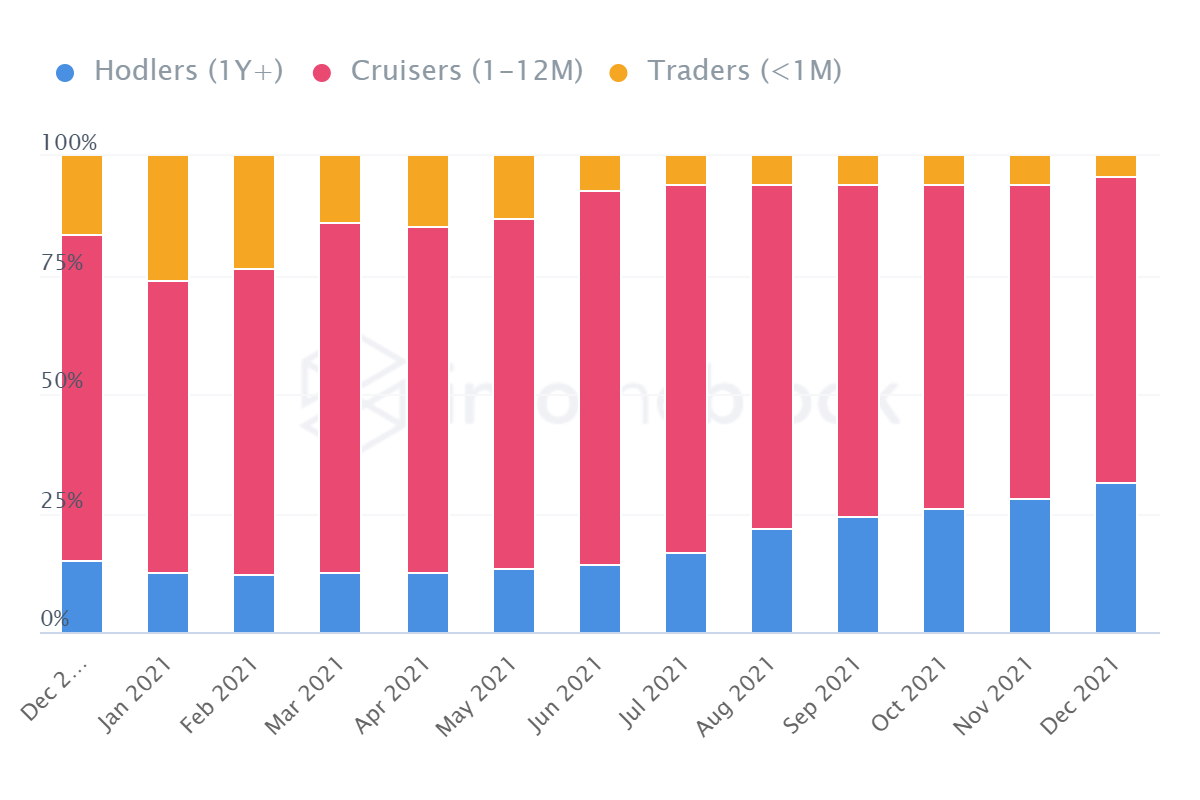 Thus as long as LINK has the support of such investors there is a fair chance that before the end of January 2022, not only will Chainlink reclaim $25 (ref. Chainlink price action image), but it could also reach closer to flipping $35 into support.