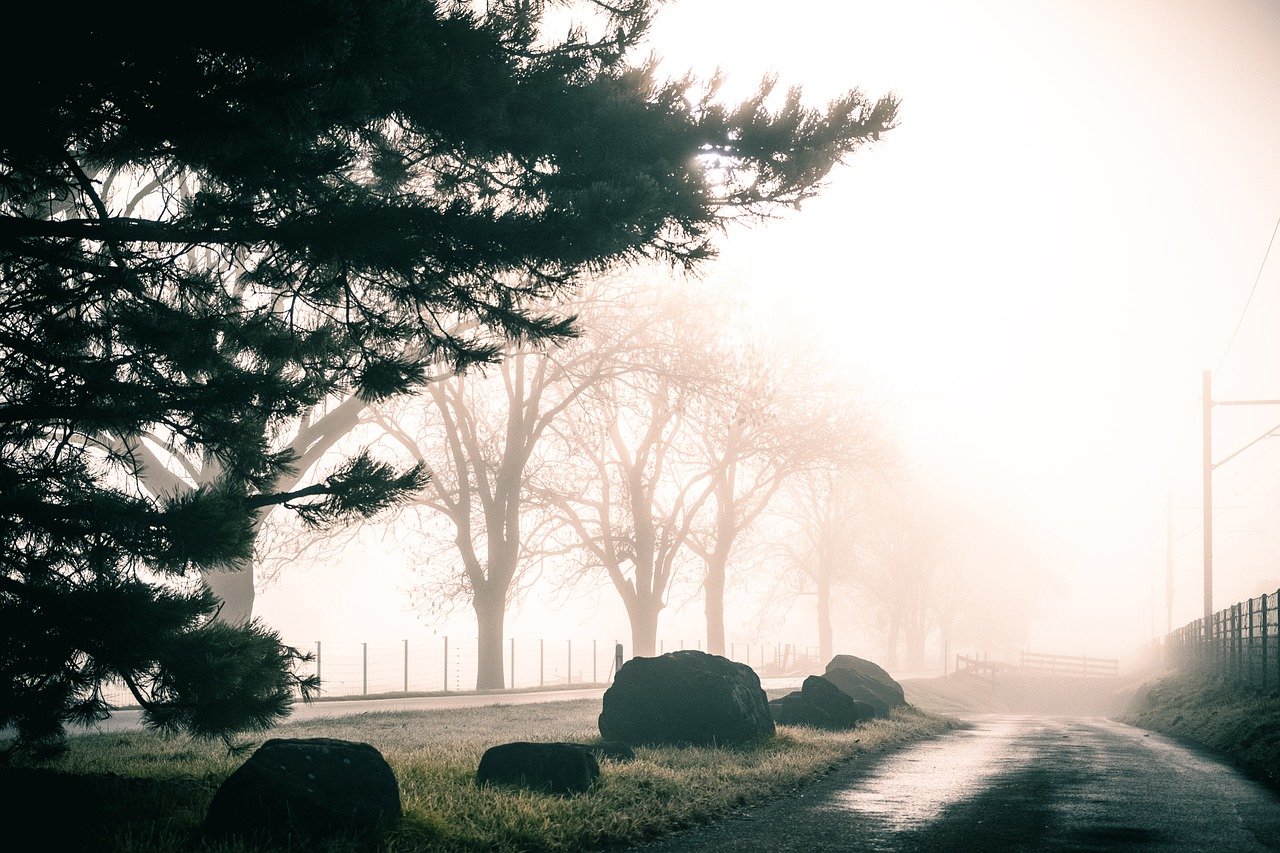 Bitcoin’s correlation with the broader market is usually symbiotic. When the world’s largest cryptocurrency rises, altcoins follow suit and they usually move upwards. As expected, the likes of Bitcoin Cash and Augur took Bitcoin’s lead and registered price hikes.

However, there have been instances when altcoins have moved in the opposite direction. VeChain was one such case, with VET going against the tide and trending downwards, at press time.

Bitcoin Cash’s price has been quite volatile in the month of December, with the crypto’s value trading within a wide channel of $256.61 and $368.28. Although BCH seemed to have lost steam after breaching the resistance at $368.28, the price picked up once again and it was heading towards its immediate resistance at $330.61.

The said rise will likely continue in the near future, one wherein the resistance at $368.28 could once again come into focus if the immediate resistance is breached. The indicators also underlined bullishness for the cryptocurrency in the short-term.

The MACD’s fast-moving line was moving above the Signal line, a bullish sign for the prices moving forward. Finally, the Parabolic SAR also highlighted bullish momentum as the dotted line rose in tandem with the candlesticks.

The first few weeks of December saw Augur move upwards on the charts, towards a level where it challenged the resistance at $22.59. When prices failed to rise above this level, a sharp fall followed soon after. In fact, this resistance has been met twice this month, with selling pressure shooting prices all the way down to its support at $16.13 in each case.

Over the last couple of days, Augur rose once again and it was heading towards the $19.77-resistance level. Hence, the short-term outlook for Augur seemed optimistic as prices could rise above their present ceiling and head towards the coveted $22.59-mark.

The Awesome Oscillator showed that the short-term trend was bullish for REP as the green bars rose above zero. Further, the Bollinger Bands indicated that price volatility was on a decline. The candlesticks were moving above the Signal line and it traded in line with the upper band – a bullish sign for REP.

A look at VeChain’s 4-hr chart showed that selling pressure had led to a fall in prices over the past 7 days. The resistance at $0.018 had come under the spotlight several times during the month, with prices failing to breach this level in every case.

In fact, just recently, the prices were consolidating between the channels of $0.012 and $0.015. In the near future, the prices could continue to trade sideways between this channel.

The Relative Strength Index registered a slightly southbound movement, but it was still in the neutral zone. If the RSI was to fall towards the oversold territory, prices could challenge the support at $0.012.

Although the prices rose in tandem with capital inflows during the month, the Chaikin Money Flow suggested that money was now slowly moving away from the cryptocurrency, a development that could lead to a bearish downturn.