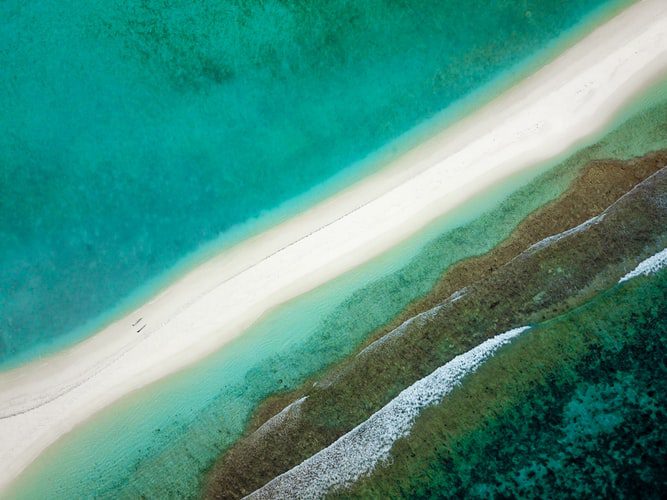 Roger Ver, along with several others, is part of the Bitcoin Cash [BCH] network, with all these community members working towards bolstering the BCH ecosystem. In fact, Bitcoin Cash recently regained its position as the fourth-largest cryptocurrency by market cap.

In another attempt to stimulate the network, proponents of the network have scheduled an upgrade on 15 November. The upgrade is reportedly a planned one and is also a part of the Bitcoin Cash Roadmap. The upcoming upgrade will focus on two aspects; Schnorr signatures as well as enforcing minimal data into Script, along with recommended changes like automatic replay protection for future upgrades.

Schorr signatures were previously enabled with the last update itself. However, the previous upgrade allowed Schnorr signatures to be used only with CHECKSIG and OP_CHECKDATASIG. The latest upgrade will allow support for OP_CHECKMULTISIG. Further, through this upgrade, all signature checking operations would support Schnorr signatures.

“Enforce existing standardness checks that all executed data pushes use minimal push operators, and all numbers are encoded minimally, together known as the “MINIMALDATA” rule. This goes into effect at the consensus layer.”

Users of the network have been urged to update their node software to the latest version ie. Version 0.20.0 or above. If they fail to do so, their systems would be incompatible with the Bitcoin Cash network. Users who wish to use a node on the network would have to upgrade.

Additionally, a testnet of the imminent upgrade has been made available for the last three months, so that users could be prepared beforehand. Further, the next upgrade for the network is scheduled for 15 May 2020.

While the Bitcoin Cash community awaits the upgrade, the price of BCH soared by 1.88% over the last 24 hours. At the time of writing, BCH was trading at $287.66.

Litecoin’s halving: More of a curse than a blessing for miners, hodlers