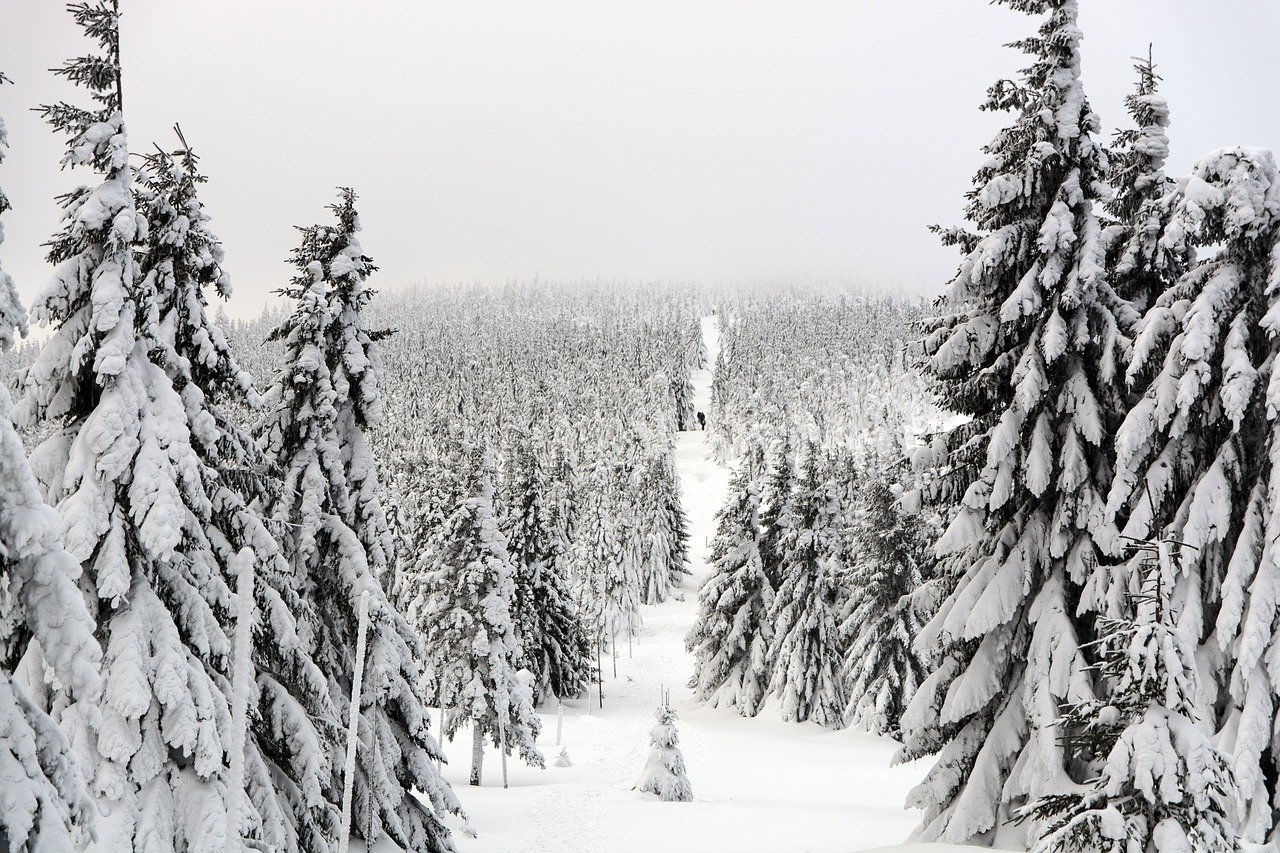 After Bitcoin, the world’s largest cryptocurrency, stabilized above the $36,000-mark, the broader altcoin market managed to cut its losses after yesterday’s fall. Altcoins like Bitcoin Cash and DigiByte were looking to rise on the charts as the buyers sought control of the market, while on the other hand, BAT was well on its way to recovery as the altcoin flashed green and eyed the $0.265-resistance level.

Bitcoin Cash managed to regain the $500-mark after the bulls stepped in and alleviated some of the losses made yesterday. At press time, BCH was trading at $496.34, down by 3.5% in the last 24 hours. The price was also well away from its local high of $654.32, but there was optimism as the indicators suggested that the momentum could shift towards the bulls in the short-term.

The Stochastic RSI was moving north from the oversold territory. If the index shoots towards the overbought zone moving forward, the price could topple its immediate resistance at $551.16.

Further, the On Balance Volume showed that an uptick in buyer numbers could back the cryptocurrency’s upward price movement.

Basic Attention Token bounced back from $0.208 and reclaimed the $0.239-level as the crypto-asset surged by over 7% in 24 hours. In the near future, the bulls could look to target a move above the $0.265-resistance level amidst a recovery in the broader altcoin market.

The MACD showed that bearishness was falling in the market as the red bars on the histogram fell in length. The fast-moving line was looking to catch up to the Signal line, and a bullish crossover could see the price scale above its immediate resistance.

Although the Relative Strength Index was in the neutral zone, it indicated a move towards the overbought zone.

DigiByte’s movement on the charts has been quite erratic over the past seven days as it failed to breach the $0.03-resistance level, despite several attempts. In fact, DGB succumbed to the $0.022-mark after its last attempt to break above the aforementioned resistance level.

However, the buyers managed to lift the price above multiple resistance levels over the last few trading sessions and eyed a move towards $0.029.

The Bollinger Bands showed a high degree of volatility in price. Since the price picked up after trading on the lower band, a reversal could be on the cards and DGB could rise above the Signal line towards the resistance at $0.029

On the other hand, the Awesome Oscillator seemed to disagree with a reversal and showed that bearish momentum was on the rise as the red bars rose in length below the equilibrium mark. If the price does fall, it could test its immediate support once again.