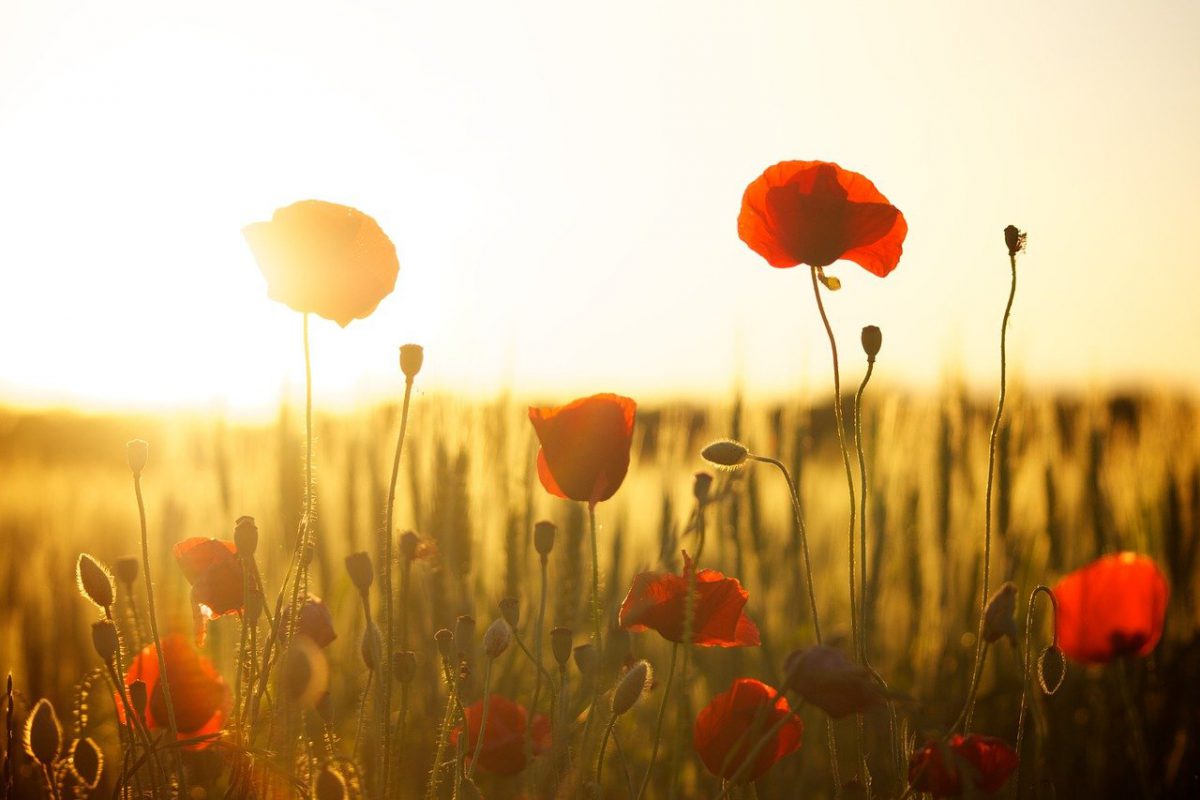 Singapore-based digital asset exchange Zipmex is in the news today after it closed a $6 million funding round led by United States-based venture capital firm Jump Capital. According to a press release shared with AMBCrypto, the total amount raised reportedly exceeded the initial target of $4 million.

The development was welcomed and celebrated by the platform’s CEO, who commented,

“We are thrilled to have industry veteran Jump Capital leading the funding round. Jump Capital’s wealth of experience in the space and broad network will be invaluable assets as we look to make digital asset investing accessible for everyone.”

Jump Capital has invested in Zipmex out of its latest $200 million fund. Here, it should be noted that its parent company, trading firm Jump Trading, powers Robinhood’s free crypto-trades. In fact, digital asset platform BitGo and trading charts and analytics platform Trading View are also in Jump Capital’s fintech portfolio.

The news comes on the back of a good few weeks for the cryptocurrency market, with Bitcoin, the market’s leader, touching an all-time high of $41,941 earlier this week.

Zipmex is a digital asset exchange that is regulated in Singapore, Australia, and Indonesia, and licensed in Thailand. This is something the exchange prides itself on, especially since regulatory compliance has been the buzzword of late. In fact, earlier this month, Bittrex COO Stephen Stonborg had commented that digital asset exchanges that ensure compliance early on will see long-term success in the industry.

As of last month, all Zipmex users who passed KYC and traded the equivalent of $100 prior to 17 December 2020 were issued ZipMex’s new native ERC-20 token ZMT. According to the company, a total of 200 million ZMT tokens will be minted and distributed over a four-year period.

Zipmex has raised funds twice since its launch in 2019, including its pre-Series A raise of $3 million in September 2019 and a $1.9 million seed round in January 2019. To date, the platform has transacted over $650 million in gross transaction volumes since its launch.