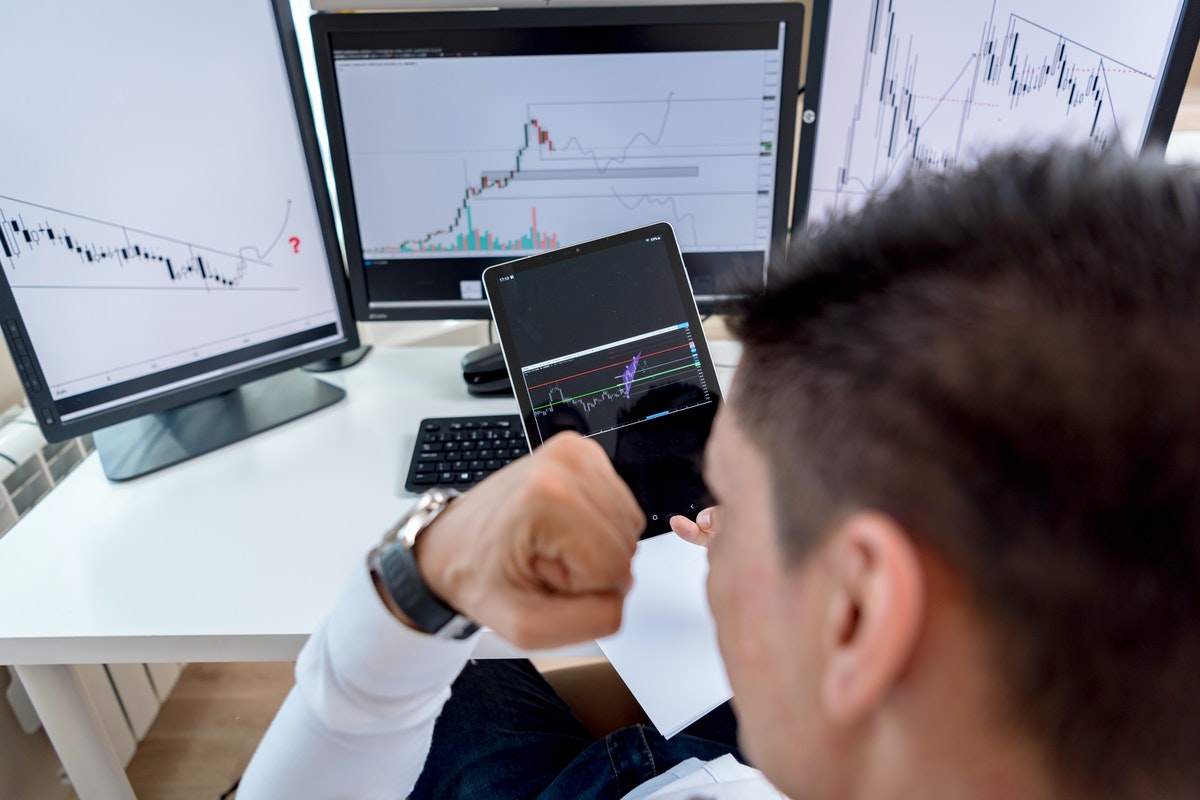 The altcoin industry flashed mixed trading sessions as certain alts rose on their respective charts, while others went south. Among the ones that declined over the last 24 hours, were BAT and BitTorrent. BAT lost 2.9% and fell below its immediate support line of $0.880.

Bitcoin Cash was trading at $740.02 after an increase of 3.6% over the last 24 hours. Overhead resistance lay at $793.76, which is also a four-month high for the coin. The technical chart, however, pointed towards an upcoming bearish price action for BCH.

Awesome Oscillator flashed red signal bars. MACD’s green bars on the histogram, receded and showed the onset of a red bars. Relative Strength Index dipped and threatened to fall below the half-line in an indication of decreased buying strength.

The technical outlook for BAR was bearish. Awesome Oscillator flashed red signal bars. BAT’s candlesticks were also seen below the 4-hour 20 SMA which indicated that the momentum belonged with the sellers.

Correspondingly, the Relative Strength Index reflected reduced buying pressure as it stood below the half-line. MACD‘s histogram also showed red bars. On the upside, BAT could reattempt to test its multi-month high at the $0.981 price ceiling.

Parameters pointed towards a bearish price movement in the market. Awesome Oscillator registered a sell signal and displayed red signal bars. In accordance with the same, the Relative Strength Index registered a drop in buying pressure as the indicator stood beneath the half-line in a week.

Chaikin Money Flow stood underneath the mid-line as capital inflows decreased. In case BitTorrent witnesses a price reversal, the overhead resistance awaited at $0.0049 and then at its four-month high of $0.0057.

The reason why Solana, Serum look ready for a sustained surge right now