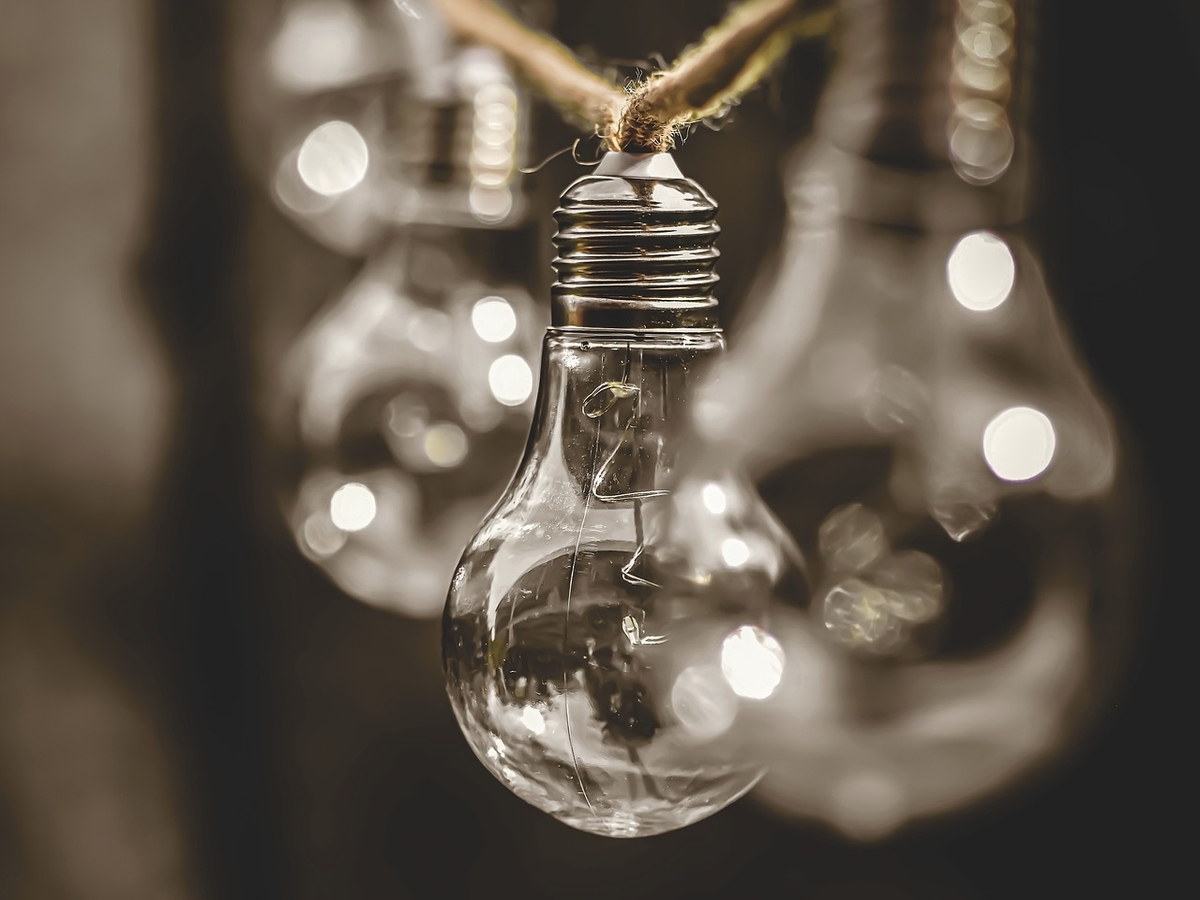 The early hours of Tuesday saw the broader crypto market witness an unanticipated dip. The lower-timeframe charts of most top coins were characterized by long-red candles. The 24-hour gains of most of the alts were wiped off. In fact, at the time of writing, nearly all the top coins were trading in the red.

Curiously, one coin – Solana, managed to deviate from the pack and remained solely unaffected. The seventh largest alt’s price witnessed a 32% uptick in the past 24-hours. To put things into perspective, coins like Ethereum and Cardano shed over 5% and 9% respectively, in the same duration. 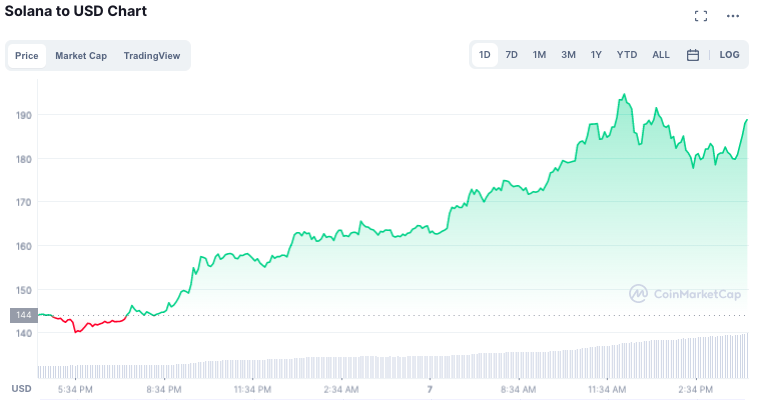 Serum’s utility token – SRM, too seemed to remain unfettered by the chaotic state of the broader market. For context, Serum is a centralized exchange software built on Solana. Being deployed on Solana, Serum has been benefiting from the speed and cost effectiveness of transactions on the blockchain.

SRM’s price has always moved hand-in-hand with Solana. Over the past 50 days, for instance, SRM’s valuation witnessed a massive 340% incline. In fact, at press time, this token was trading under $10. The spot volume, for both SOL and SRM, on major exchanges was revolving in the usual bracket. No notable upsurge or dip was visible either.

Further, over the past 8-hours, the market has been pretty merciless to short-traders. As seen from the chart attached, SOL short-contracts worth nearly $30 million were liquidated over the past 8-hours. On the other hand, the value of long contracts forcefully closed, remained under $17 million.

However, as far as SRM is concerned, the market has been favorable to traders advocating the dip narrative. In the same 8-hour window, over $1 million worth long liquidations have taken place when compared to the $300k worth short liquidations.

Curiously, in the four-hour time frame, SRM’s OI witnessed a peak. In fact, as seen from the chart attached, the same has witnessed an entrancing jump from the $80-$100 million to the $100-$200 million bracket. A similar OI trend was observed in SOL’s market too. This rise essentially means that new money is flowing into the respective marketplaces and the ongoing trend is likely to continue.

Additionally, the trading volume on Serum’s exchange was in a fairly decent state of late. In fact, over the past 24-hours, transactions worth $119.22 million were executed on the DEX. As far as Solana is concerned, its growth has been steady and organic. In fact, as discussed in a previous article, this alt has managed to achieve escape velocity.

Further, Solana’s correlation with both, Cardano and Ethereum, has been pretty low [0.09 and 0.12, respectively, to be precise]. Thus, keeping in mind the independent rally that these two alts were witnessing of late, the broader market hiccup shouldn’t necessarily impact their respective macro-trends. Ergo, for SOL and SRM, a surge on the price charts is bound to be sustained one.