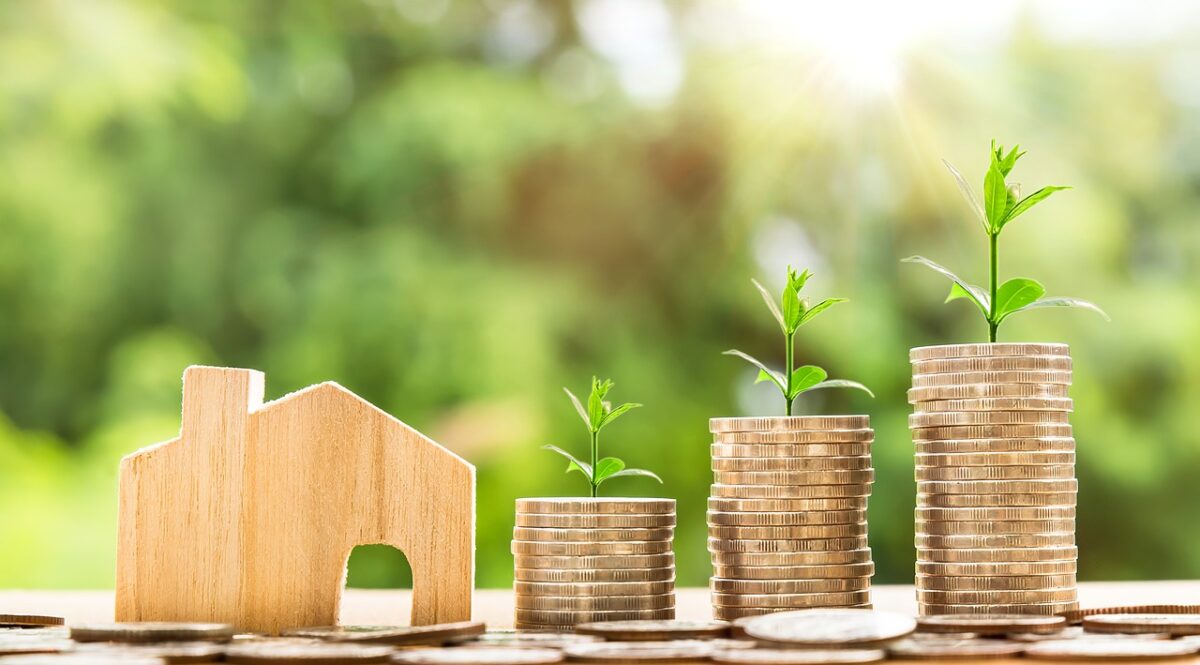 April has been a month filled with volatility owing to Bitcoin [BTC] and Ethereum [ETH]’s price fluctuations. Most altcoins were mirroring the dominant trend in the market, the hard forks of Bitcoin, Bitcoin Cash [BCH] and Bitcoin SV [BSV]  mirrored the movements of the largest crypto.

The above chart of Bitcoin Cash [BCH] showed that after the weekend’s fall registered by the coin, the asset was once again dropping. However, this drop was due to the correction visible in the entire crypto market. A shift in volatility pushed its value higher and was currently being traded at $821.

The sudden spike has dragged BCH from a bearish market and set it on a bullish path. As volatility increased in the market, the signal line moved under the candlesticks, indicating the uptrend which has also pushed BCH close to the overbought zone. The relative strength index highlighted this as its value hit 64.

The bullish BCH price was headed to the next resistance at $848.

The Bitcoin SV market was more or less indicating a similar trend visible in the BCH’s market. The altcoin rejected resistance at $253, and head lower under the support at $230. This near $20 plunge was reversed as the BTC price surged.

At the time of press, BSV was trading at $253 which was also a strong resistance. Although BSV was witnessing high buying pressure, the market may be seeing sellers enter with similar enthusiasm. The relative strength index indicated this change in trend as its value dropped from 65 to 58. Despite a shift in trend, the momentum has remained high in the BSV market.

Binance’s Binance coin [BNB] has been witnessing tremendous growth since last year. Despite the falls it has witnessed recently, BNB has been marching at a higher price of $538, as noted during press time. It was holding strong to the support at $521.51 and trading above this level ever since the surge.

The asset has been trying to establish stability as it hit the overbought zone and reversed. As selling pressure evolves, BNB traders might be successful in holding its value above the support.

How Uniswap V3 launch will impact the token?