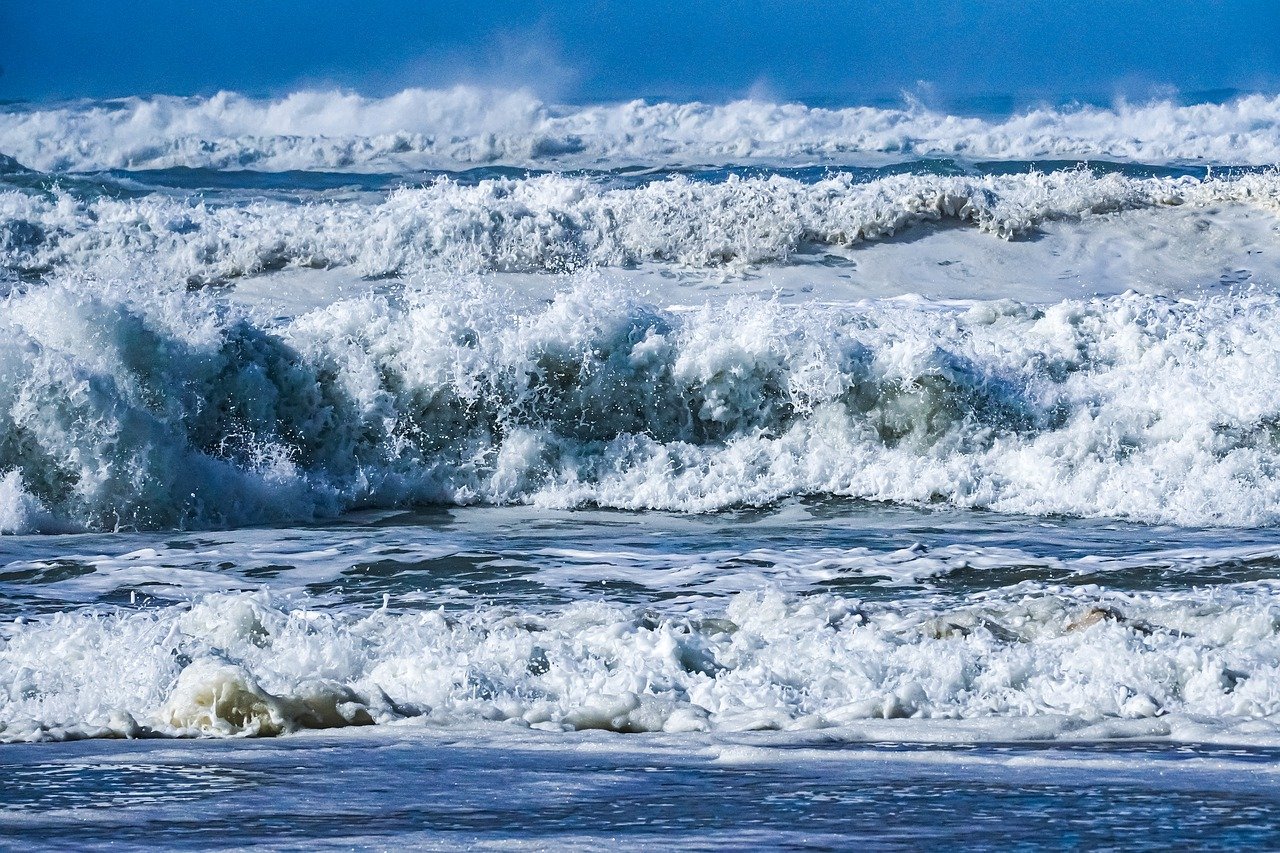 After having seen tremendous growth at the start of the month, XRP’s price saw a trend reversal and the coin has been on a downtrend since April 18. Renewed bullish momentum seems to have entered the XRP market and a trend reversal has now occurred, enabling the coin to post steady gains in the past 24-hours.

At the time of writing, XRP was trading at $1.18 and had a market capitalization of over $50 billion. While the short-term price movement looks promising, the past week saw XRP lose close to 23 percent of its valuation.

As per the daily chart, XRP’s price has been able to sustain renewed bullish momentum in the past 24-hours and may break away from the sideways movement it has been subjected to since 23 April. The coin’s trading price is close to its immediate resistance at $1.22 and in the coming 12-hours if this level is breached then XRP may head towards the $1.40 price range.

In such a scenario, traders can profit from long positions and take profit around the second resistance. However, if the $1.22 price level is breached, XRP may witness a slight price correction and a move to the $1.03 support cannot be ruled out.

The technical indicators for XRP look promising. MACD indicator has undergone a bullish crossover and the uptrend may sustain. RSI indicator also echoed a similar view as it now heads away from the neutral zone and moves closer to the overbought zone. If there isn’t a trend reversal with regard to these indicators, the bullish momentum in the XRP market may prevail and may help the coin breach its immediate resistance level.

XRP’s price may soon head to the $1.40 price range in the coming week provided the bullish momentum isn’t hindered in the short term. If the immediate resistance is flipped to a support, then traders can benefit from long positions in the coming week.

XRP lawsuit: Here’s Ripple CEO’s take on what was the ‘most consequential’ lawsuit development