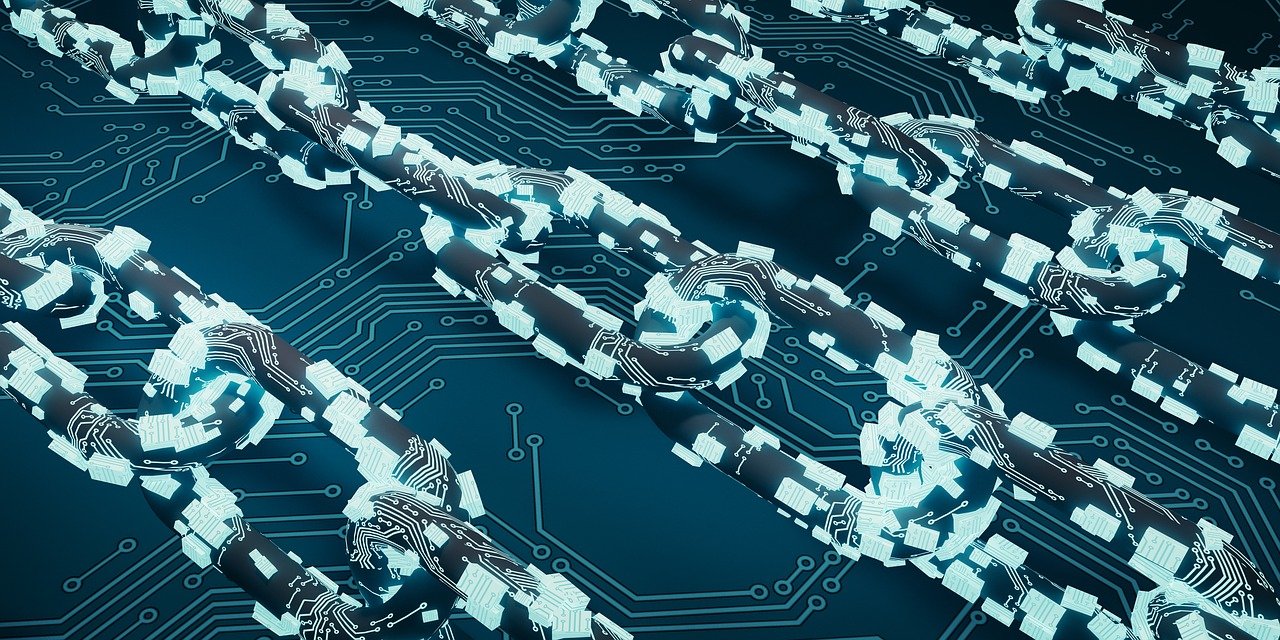 Following Bitcoin’s price drop on June 7, major alts were seen mirroring the king coin’s trajectory. After the June 4 price dip, recoveries were slow and the current drop has further affected the market. Bitcoin Cash, Chainlink, and Monero saw steep price falls, as red candles on the 4-hour chart for the three assets showed signs of a further price drop.

After oscillating between $617 support and $786 resistance mark since May 20, Bitcoin Cash’s price after testing the $617 support on June 7, fell further down. The 12th ranked asset on Coin Market Cap saw an almost 15% price drop in just one day.

Relative Strength Index for Bitcoin cash highlighted that it was in the oversold zone. A slight uptick from the oversold zone at press time could push the asset into the neutral zone. Furthermore, Awesome Oscillator suggested that there was a dominant bearish momentum pushing the price down.

Chainlink depicted a decent recovery from the May 24 price drop after it gained an almost 90% price hike in the following days. However, the asset held a restricted range and oscillated between $24 support and $32.3 resistance levels since then. At press time Chainlink tested the $24 support multiple times on a 4-hour chart, this could further lead to the asset moving towards its next key support at the $16.9 mark.

Chainklink’s ROI over the past 30 days vs USD went down by 53.86% as the asset traded at $24.09 at press time. MACD Lines for LINK depicted a bearish crossover which can further push its price down. Chaikin Money flow highlighted that capital outflows were high as the indicator fell further down from -0.07 to -0.13.

Parabolic SAR’s dotted lines above the candlesticks pointed towards a bearish momentum at press time. These bearish trends might point towards a further price dip which can push the asset’s price to its next support at the $16.9 level.

Parabolic SAR’s dotted lines above the candlesticks for Monero highlighted a bearish momentum at press time. The asset has been oscillating between $233.1 support and $310.5 resistance levels. Its next prominent support level was at $188.25.

The relative Strength Index on Monero’s 4-hour chart highlighted that it was making slight recoveries and heading towards the neutral zone after briefly being the oversold zone. However, selling pressure was dominant over buying pressure which pulled the asset’s price down.

Related Topics:Bitcoin CashchainlinkMoneroPrice Analysis
Up Next

Ethereum on exchanges hit a 2-year low; so what does this mean for its price?

XRP lawsuit: Why is SEC accusing Ripple of ‘trying to have its cake and eat it too’?