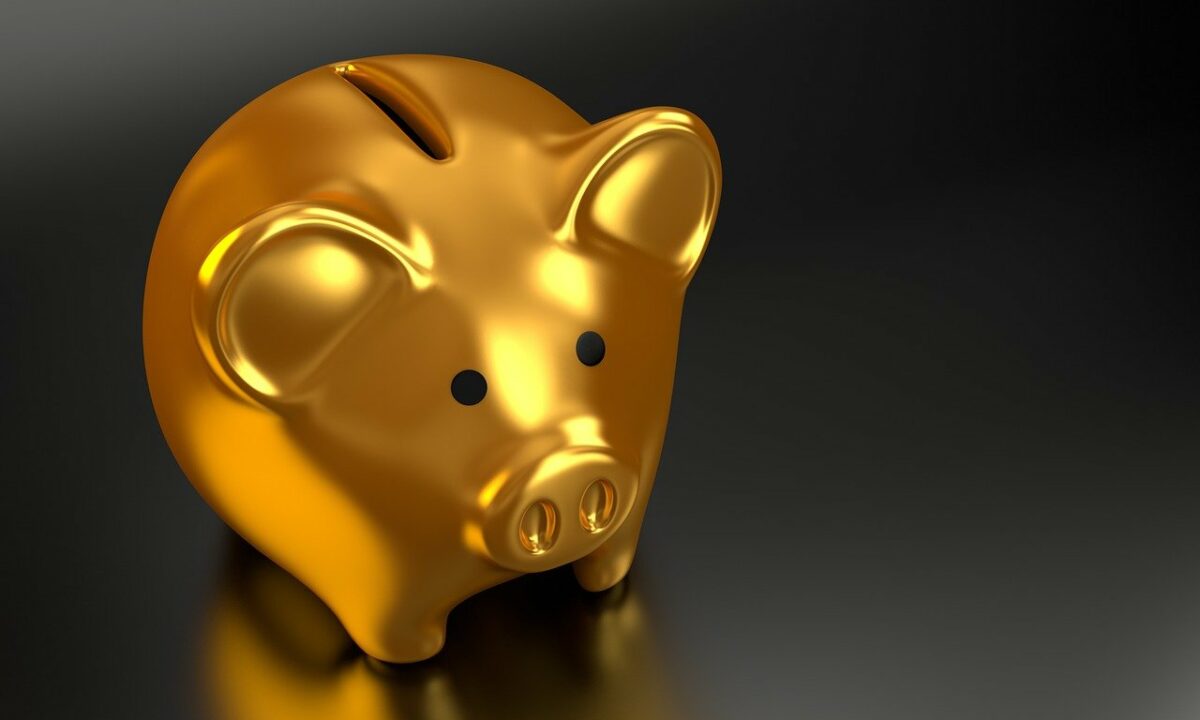 Along with the likes of Bitcoin cash, Cosmos, and Aave, many altcoins saw bullish price action in the near to long term. However, an analysis of Aave seemed to show signs of an overbought position.

BCH was trading at $651.31 and appreciated by 6.83% over the last 24 hours. The altcoin broke out of its immediate resistance level, which stood at $639.19. Unless consolidation happens, the altcoin aims to look at its new resistance level at $764.69. BCH’s price floor stood at $494.89. The technical indicators visibly pointed towards bullish tendencies in the near term.

Relative Strength Index stood well above the midline at the 65-mark, depicting increasing buying strength. MACD was above the Signal Line, hinting at bullish momentum. The histogram obliged this reading by flashing green signal bars.

The press time trading price stood near the upper band of the Bollinger Bands, indicating that BCH might be on the brink of being overbought.

ATOM moved by up 6.93% and was trading at $36.37, at the time of analysis. The indicators visibly pointed towards an inclination for bullish price action. ATOM assumed an upward trajectory in the last 24 hours and traded near its resistance point, which stood at $37.09.

The altcoin’s immediate support price stood at $21.88. The 20-SMA was at the $33.82-mark, well below its trading price, indicating that the price momentum was with the buyers.

The RSI noted higher highs and was above the half-line at the 64.85-mark, confirming the strength of the bulls. The MACD histogram and the Awesome Oscillator were above the zero line, showing a preference for the bulls in the near term.

The MACD (blue) diverged above the Signal line (orange), hinting at bullish tendencies. The MACD’s histogram and the Awesome Oscillator flashed green signal bars, affirming the bias for the bulls.

RSI entered the overbought territory after crossing the 70-mark, indicating that the bulls had taken over. Also, implying that a trend reversal might follow soon. The trading price was slightly above the upper band of the Bollinger Bands, reiterating the existence of an overbought position.

What Bitcoin needs to do before challenging $70,000