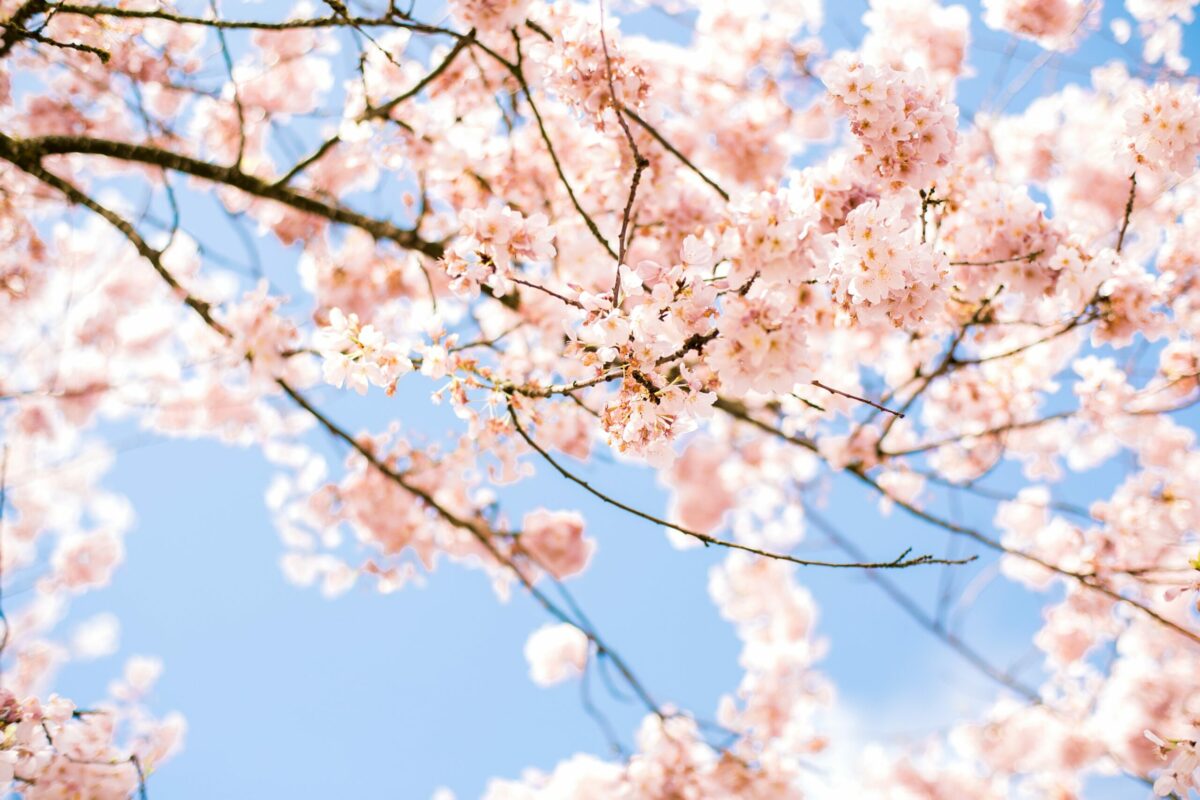 Since then, the market has collectively recovered on the charts. And, after the likes of Cardano and Solana, Bitcoin has finally registered its own new ATH.

Keeping Bitcoin’s new summit in mind, the narrative for an incoming altcoin season gains even more legitimacy. However, before investors start dumping their capital in mid and small-cap assets, these market signs should be tracked in order to gain maximum efficiency and returns.

Briefly, here is how an altcoin season works –

Now, keeping this flow of capital in mind, understanding the trend shift from Bitcoin to altcoins can be identified on the Bitcoin dominance chart.

Now, whenever the BTC.d chart is on the rise, the trend is particularly on Bitcoin’s side and more capital is flowing in its direction. However, over the present bullish cycle in 2021, the 47.75 mark has been a turning point, as illustrated by the chart.

With Bitcoin hitting $67000, the possibility of BTC dominance breaking the 47.75-mark is high. Hence, it might take another 2-4 weeks before the market confirms the emergence of an altcoin season.

However, if BTC.d registers a weekly retracement from its press time value and Bitcoin consolidates in the $62k-$66k range, capital will start to flow into alts. This will improve the chances for an alt rally.

It is still early days to call an altcoin season right now as Bitcoin has just reached its new ATH level. While BTC is expected to grow further on the chart over the next few weeks, alts may need to take a back seat before the momentum shifts from Bitcoin to them.

Overall, keeping track of the BTC.d chart is imperative. Especially if altcoin entries need to be timed right in a volatile market period.