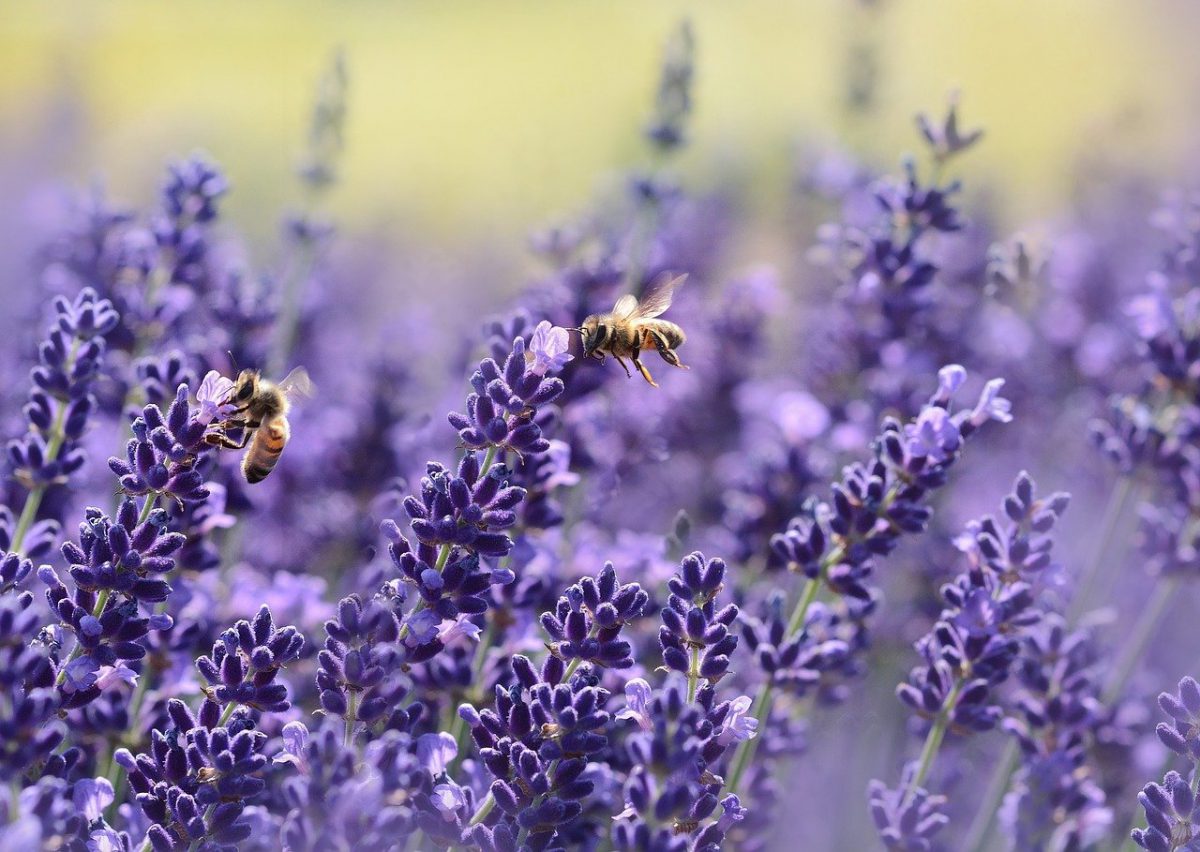 Bitcoin’s dominance continued to rise and stood at 67.13%, at the time of writing. While some large-cap altcoins stagnated, others surged on the charts.

Bitcoin Cash posted strong gains over the past few days and some consolidation around $374 could be seen too. Cosmos bounced off the $5-level and was likely to bump into the ceiling at $5.24, before another descent. Finally, Enjin saw selling pressure increase dramatically in the few hours before press time. 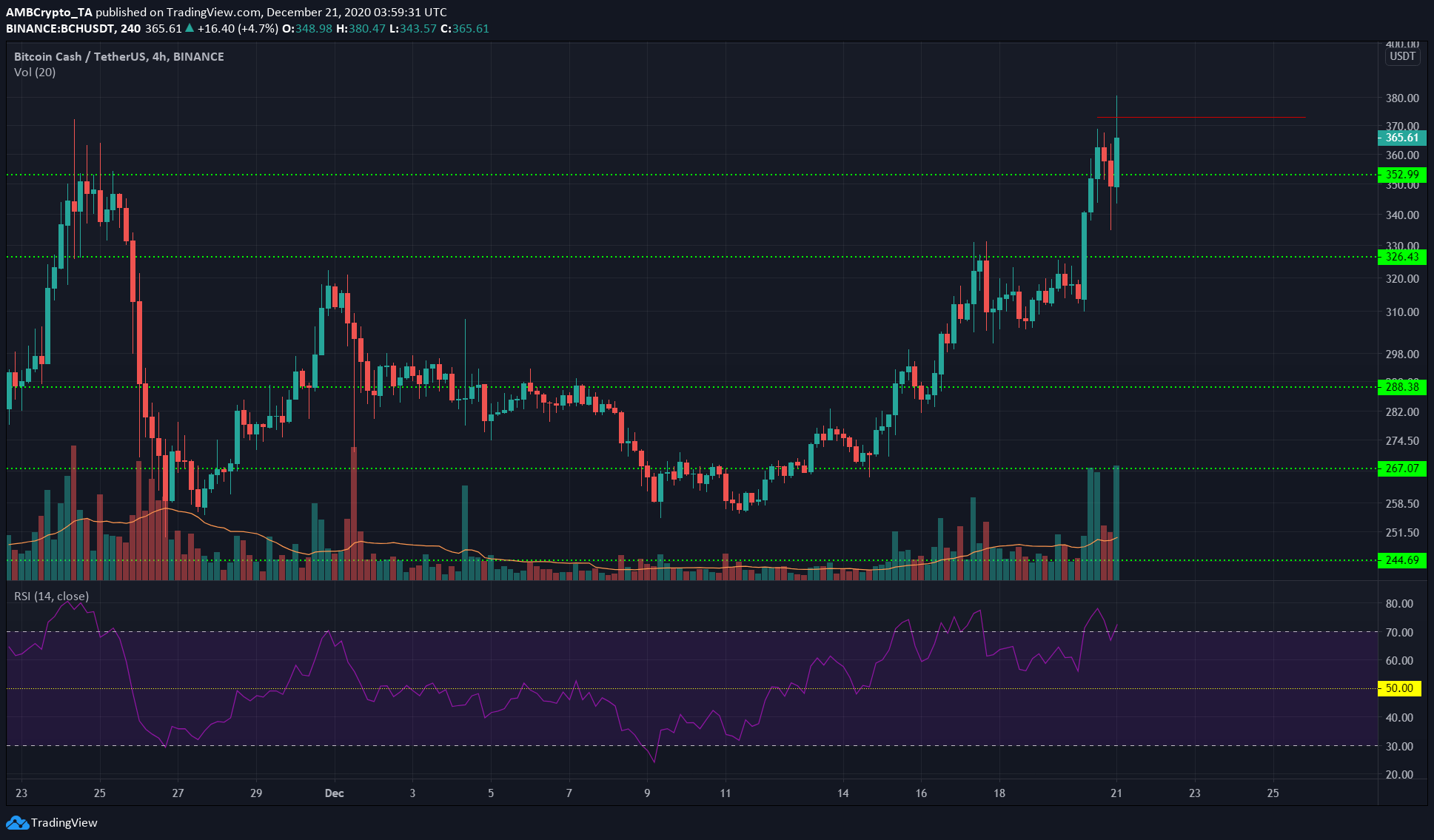 While the RSI showed that BCH was overbought, BCH could see some more upside on the charts. Its price action, at the time of writing, could play out similar to how it behaved in February.

The $400 and $374 regions are worth watching for BCH, and $351 could also serve as support for the market’s bulls to gather steam for another move upwards. 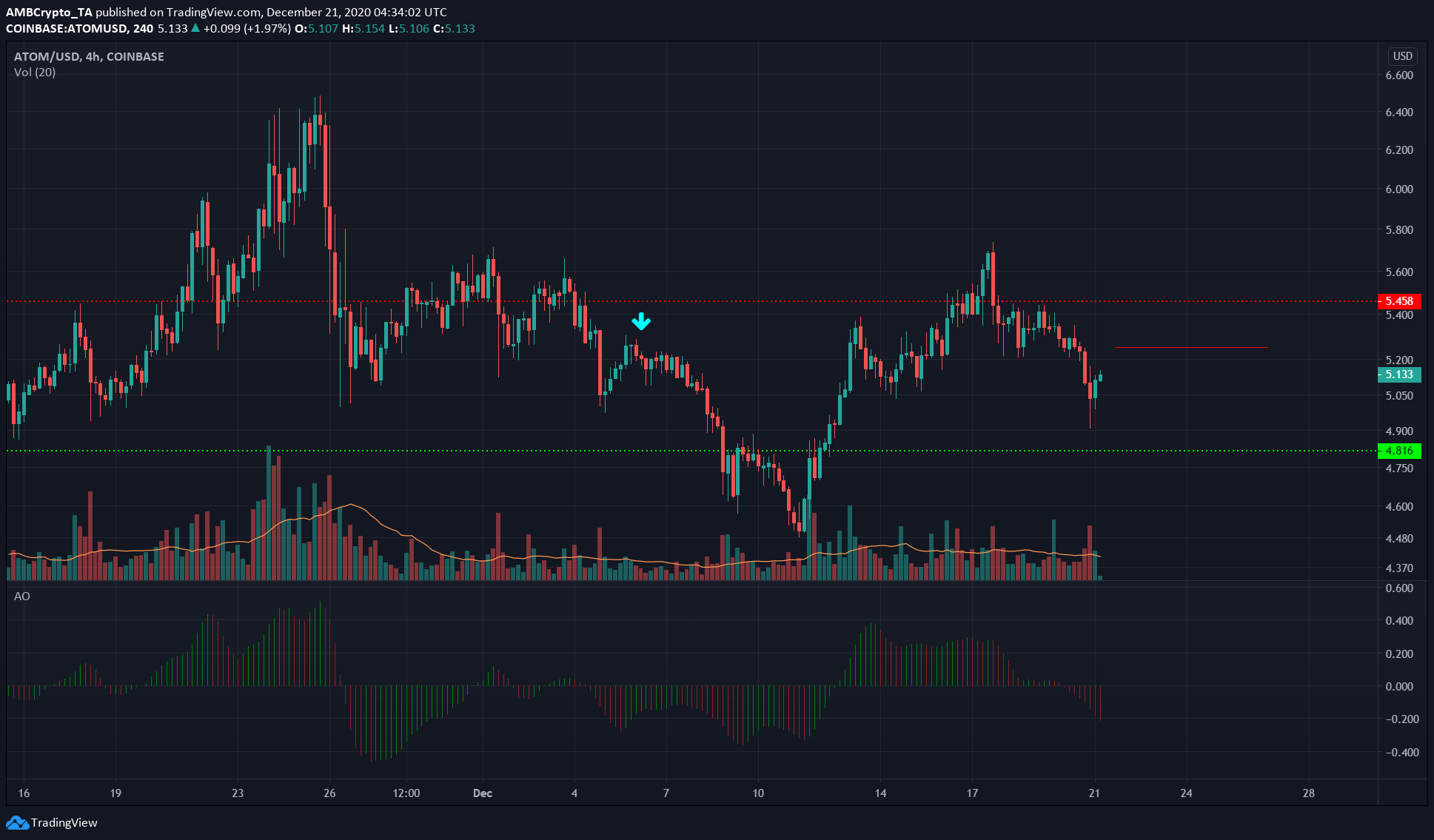 ATOM touched the $5-level of support and bounced. In a similar fashion to its price action earlier this month, the most recent bounce for ATOM could see it rise as high as $5.24, before facing another wave of selling pressure.

The Awesome Oscillator showed strengthening bearish momentum. The $5 and $4.8-levels were the levels of support to the downside, while $5.45 would be the next level of resistance beyond $5.24. 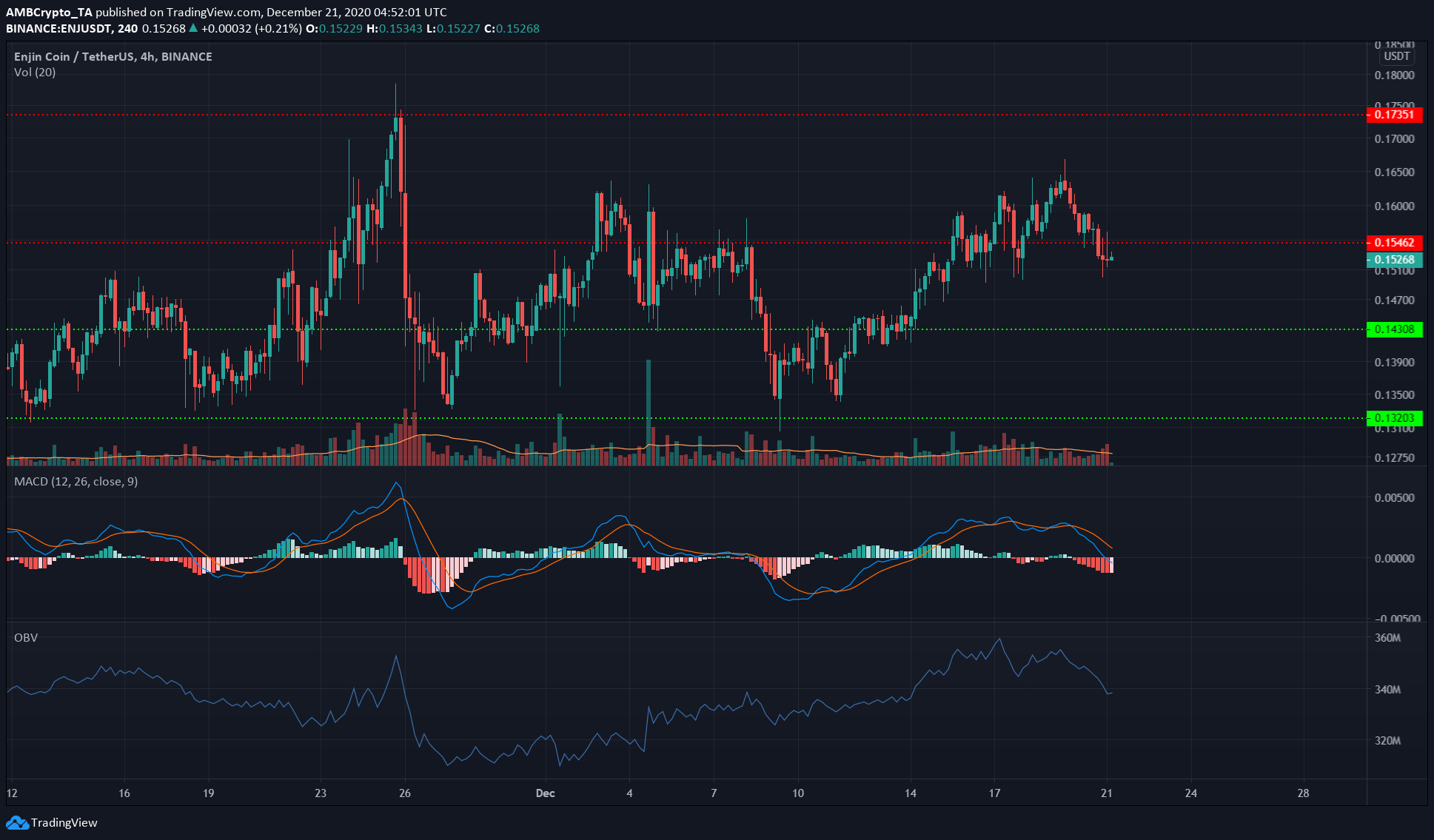 ENJ lost the $0.154-level to the market’s bears and it could be set to retest it as resistance, before another drop in price. The next level of support lay at $0.143,

The MACD formed a bearish crossover and dived towards zero. Such mounting short-term bearishness went hand-in-hand with increased selling volume over the past couple of days.

Finally, the OBV was forming a series of higher lows over the month of December to show healthy buying volume behind ENJ. However, the past two days saw the OBV slide downwards.